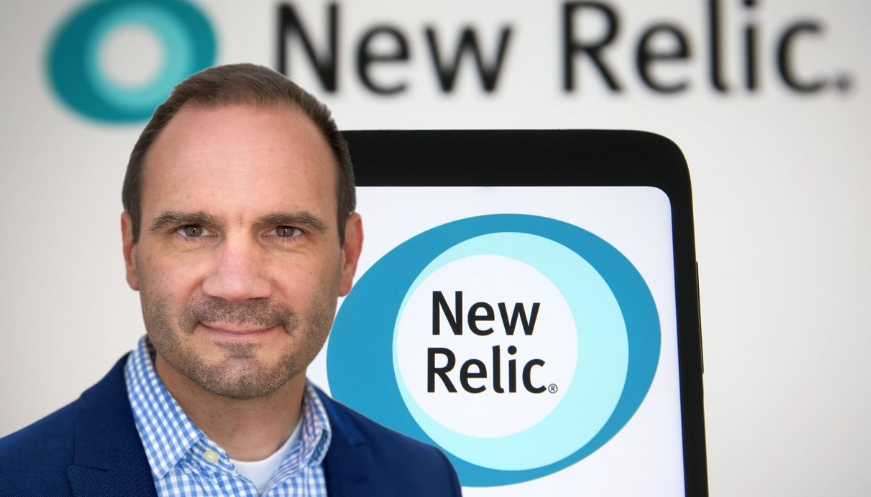 The company reported earnings before certain costs such as stock compensation of 13 cents per share on revenue of $226.9 million, up 16% from a year ago. Analysts had been targeting a loss of six cents per share on sales of just $222.6 million.

New Relic didn’t quite manage to turn a profit, though, as it reported a net loss for the quarter of $46.8 million. Still, that was an improvement from the $53.8 million loss it reported a year earlier.

Shareholders nodded their appreciation, with New Relic’s stock rising by just under 3% in after-hours trading, adding to a 2% gain made earlier during the regular session.

The company is considered a leading player in the application and infrastructure observability market. It sells software that’s used by enterprises to monitor their apps, DevOps environments and the infrastructure they run on. It’s especially popular with developers because it gives them an easy way to identify problems with their apps and resolve them.

Although its software is popular, New Relic has in recent years struggled to grow as much as its shareholders would like. The company notably revamped its business model a couple of years back, and it consequently suffered a big drop in active customer accounts. It’s not clear if the company has recovered, since it no longer reports that metric. However, its stock is down almost 60% for the year.

Three months ago, reports emerged that New Relic could be looking to sell itself and go back to being a private company, but nothing has materialized so far and the company has instead quietly soldiered on.

New Relic Chief Executive Bill Staples (pictured) said in a statement that the company is making progress on its key business priorities and continues to innovate to expand its all-in-one observability platform. “We are winning new platform customers at industry leading levels and seeing continued success with customers expanding their use of the platform,” Staples said.

Looking ahead to the third quarter, New Relic said it sees earnings in a range of 14 to 17 cents per share, ahead of Wall Street’s forecast of 14 cents. In terms of revenue, the company is looking at a range of $230 million to $235 million, just below Wall Street’s estimate of $235.2 million.