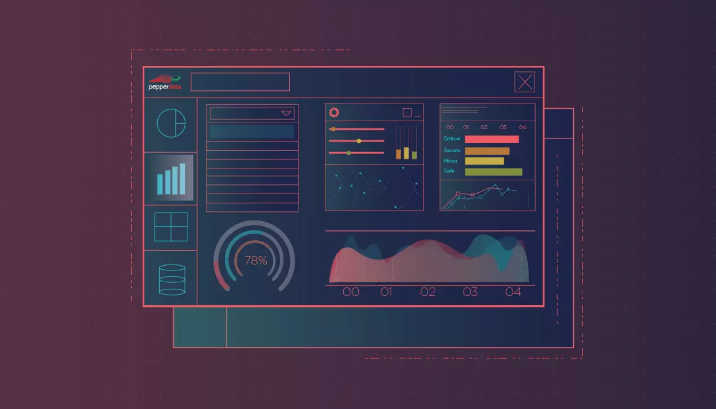 The latest release of Pepperdata’s Autonomous FinOps for Kubernetes service is designed to address the issue wherein the proliferation of public clouds has raised concerns about unpredictable bills and runaway costs. Referencing a Gartner study, the company argues that with spending on public cloud services expected to reach $500 billion this year, financial operations tailored to manage cloud costs are now a top priority for businesses.

The platform enables executives, platform engineering, information technology operations teams and financial operations or FinOps professionals managing Kubernetes workloads in public clouds to achieve the economics they want from computing resources – without manual intervention or code changes. Pepperdata says that in the testing of its new release, organizations slashed their cloud costs by up to 60% by running its computing instance “rightsizers” and scale and capacity optimizers continuously and autonomously.

Pepperdata claims to be the first company to offer an autonomous solution for optimizing big-data workloads on-premises and on public clouds. With this announcement, it says the first to provide an autonomous solution for optimizing Kubernetes clusters in public clouds. As enterprises move more workloads to containers on Kubernetes, the software used to manage the containers that house modern applications, Pepperdata says it’s important that they have a way to automate away some of the tedium associated with ensuring those workloads run efficiently.

“Cloud computing has revolutionized how businesses operate,” Maneesh Dhir, chief executive officer of Pepperdata, said in a statement. “But as more companies move to the cloud, they’re finding that the cost of running applications can quickly spiral out of control. Our new Autonomous FinOps for Kubernetes offering solves this problem by automatically identifying and correcting inefficiencies in cloud-native autoscalers.”

Under the hood, Pepperdata says, its artificial intelligence engine takes care of hard work – identifying opportunities for savings, recommending changes that can be made without affecting performance or reliability, and implementing those changes autonomously across an organization’s entire Kubernetes infrastructure.

Founded in 2012, Pepperdata is a venture capital-backed company that has raised $22 million in funding to date, including a $15 million round in 2015. Investors include Signia Venture Partners, Citi Ventures, Wing Venture Capital, Morado Ventures and Silicon Valley Data Capital.