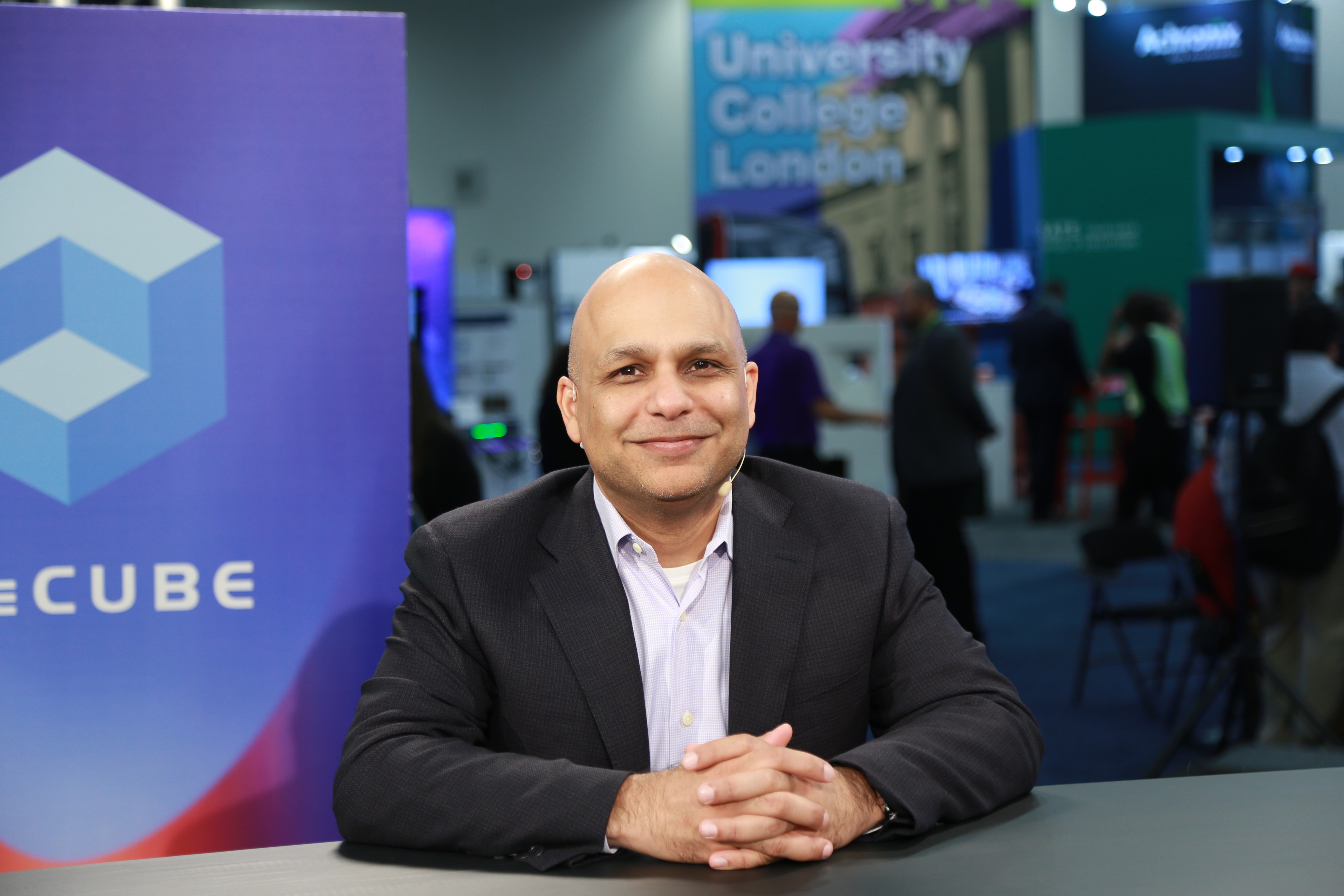 Many industry watchers have questioned modern high-performance computing hardware and its ability to innovate in congruence with mainstream technologies, such as the cloud and artificial intelligence.

Dell Technologies Inc. is answering back with a slew of new servers to power today’s AI-intensive enterprise workloads.

Pohani spoke with theCUBE industry analyst David Nicholson and Savannah Peterson at SC22, during an exclusive broadcast on theCUBE, SiliconANGLE Media’s livestreaming studio. They discussed the AI leaps being made possible by Dell’s new products. (* Disclosure below.)

With the numerous products announced, it’s clear that PowerEdge is being equipped to suit changing customer needs by providing the hardware required for them to be met.

On the efficiency front, the newly announced graphic processing unit servers are water-cooled to account for extended, strenuous workloads. And the primary audience for these sorts of systems are enterprises with larger, more dense HPC installations, according to Pohani.

“You’ve got your large HPC installations,” he explained. “Large clusters that not only have the power [but also] have the liquid cooling density that they’ve built in. You’ve also got federal government installations and financial tech installations. It just depends on the scale of the customer that we’re talking about and what they’re trying to do.”

The very definition of high-definition computing is being rethought, and its scope is expanding as a result, Pohani added.

“I think people talked about HPC as something really specific, but what we’re seeing now with the vast amount of data creation and the need for computational analytics and artificial intelligence is HPC morphing right into more and more general customer use cases,” he said.

(* Disclosure: TheCUBE is a paid media partner for the SC22 event. Neither Dell Technologies Inc., the main sponsor for theCUBE’s event coverage, nor other sponsors have editorial control over content on theCUBE or SiliconANGLE.)