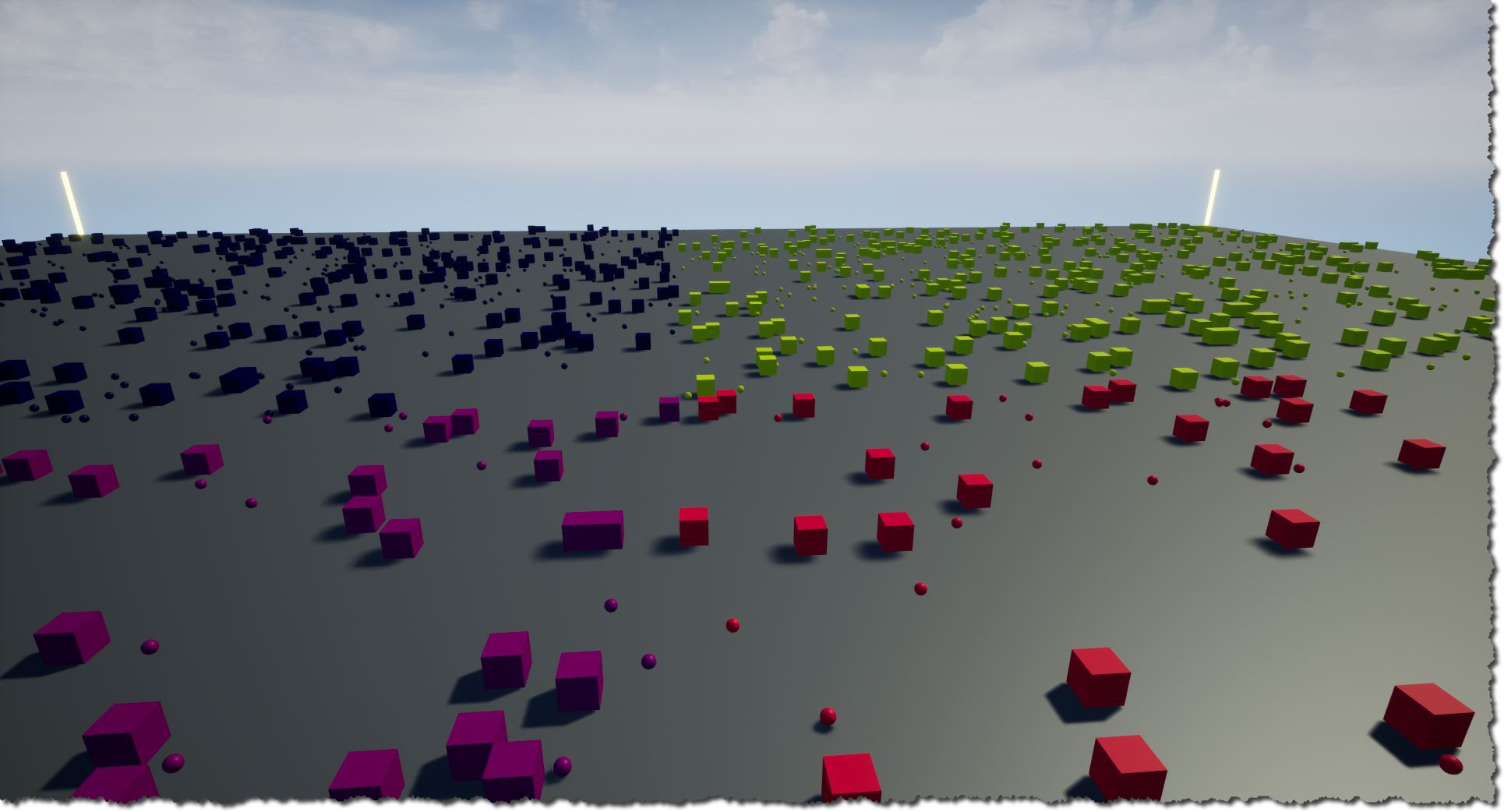 Called AWS SimSpace Weaver, the new service allows organizations to run simulations that are “rare, dangerous, or very expensive to test in the real world.” Described in one report as the ultimate real-life SimCity, SimSpace Weaver allows for worst-case scenario testing, such as what would happen in the event of a natural disaster hitting a town or city.

Ideal for city managers and other government bodies tasked with disaster planning, SimSpace Weaver provides a simulated safe environment to consider the worst case, what could happen and how to respond.

AWS notes that until today, spatial simulations were mostly confined to being run on a single piece of hardware, with limitations when trying to simulate a bigger and more complex world with many independent and dynamic entities. Simulation developers are said to have been forced to make trade-offs between scale and fidelity, deciding how big the world is and how many independent entities there are.

The new service is also pitched as being ideal for those who need to increase the scale or complexity of their simulations. SimSpace Weaver is said to be great at simulating crowds, which is useful for planning large events or planning to build infrastructure such as a new stadium. The service is also said to be ideal for simulating smart cities, complete with vehicles, inhabitants and other objects.

A notable feature of the service is the scheduler. The SimSpace Weaver scheduler keeps the distributed partitions synchronized at a set simulation tick rate (10, 15, or 30 Hz), so the simulation behaves as if it was run on one machine.