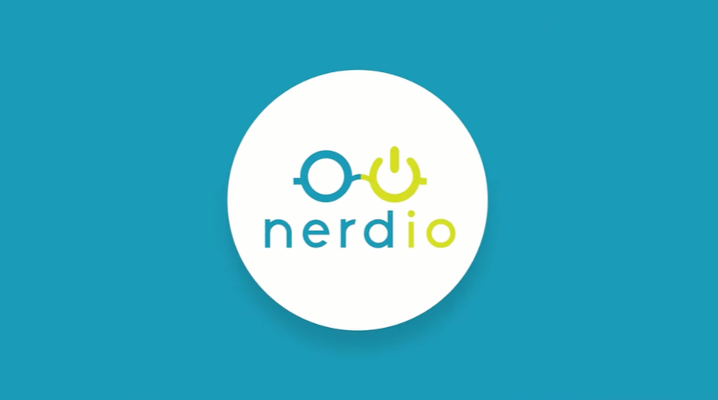 Virtual desktop startup Nerdio Inc. today disclosed that it has secured a $117 million funding round led by Updata Partners.

The Series B round follows a $8 million raise that closed in 2020. Using the new capital, Nerdio plans to more than double its headcount over the next year. The startup intends to grow its leadership team and sales group as part of the effort, as well as establish a presence in more markets.

“Updata has a significant track record investing in and growing B2B SaaS companies over the past 20 years,” said Nerdio co-founder and Chief Executive Officer Vadim Vladimirskiy. “Their unique expertise will meaningfully accelerate our journey in becoming the leading cloud and DaaS management platform for service providers and enterprises.“

Many companies provide their employees with virtual desktops, Windows computers hosted in the cloud, instead of standard workstations. Cloud-based virtual desktops are easier to manage because there is no need to maintain hardware. In addition, the technology simplifies certain cybersecurity tasks.

Nerdio sells two editions of its platform. The first, Manager for Enterprise, is designed to help companies more easily maintain internal virtual desktop environments. It also offers Manager for MSP, which managed service providers can use to maintain the virtual desktops of other organizations.

The platform reduces the amount of time required to deploy cloud-based Windows machines by up to 80%, according to the startup, and customers can create a new Azure Virtual Desktop or Windows 365 Cloud PC environment in a few hours.

The company also promises to help with a range of other tasks. Its platform includes a feature that can automatically restart a malfunctioning virtual desktop and, if the issue is not resolved, perform more advanced troubleshooting tasks. A built-in monitoring tool, in turn, enables administrators to track metrics such as a virtual desktop environment’s hardware usage.

Nerdio has reportedly increased its annual recurring revenue by a factor of 20 since February 2020, though it didn’t disclose absolute revenue numbers. It added that its customer base now includes more than 5,000 organizations.