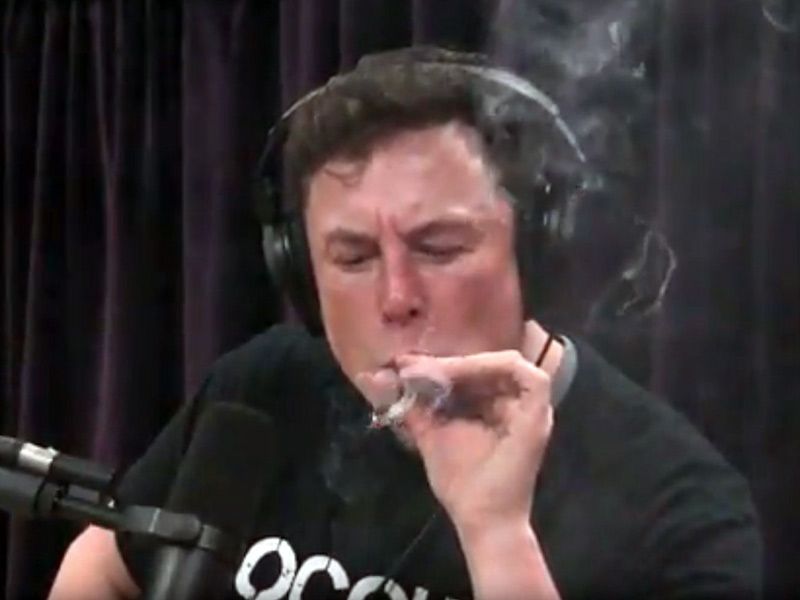 Nearly a week after Elon Musk acquired Twitter Inc., his reign as “Chief Twit” cannot be described as dull, and today’s wrinkle was his vision for Twitter Blue, the microblogging platform’s paid subscription service.

Musk (pictured) said — naturally on Twitter — that “Twitter’s current lords & peasant system for who has or doesn’t have a blue checkmark is bullshit” before adding “power to the people! Blue for $8/month.” Twitter Blue, which is currently not linked to Twitter verification, costs $4.99 per month.

The $8 per month is not a set rate, however, with Musk saying that the price of Twitter Blue will be “price adjusted by country proportionate to purchase power parity.” A similar model is used by companies such as Spotify Technology SA, with the ad-free Spotify Premium costing $9.99 per month in the U.S. but, as an example, Spotify Premium in Thailand costs 129 baht or $3.43 a month.

Under the new version of Twitter Blue, subscribers will gain access to “priority in replies, mentions and search,” with Musk noting that these are essential to defeating spam and scams. Other features will include the ability to post long video and audio, “half as many ads” and a paywall bypass for publishers that agree to work with Twitter.

In an interesting addition, Musk also said the Twitter Blue subscriptions “will also give Twitter a revenue stream to reward content creators.” Twitter, unlike Google LLC’s YouTube, is not known for paying content creators, though the company has some existing monetization programs, such as Amplify and the Super Follows Creator program. Exactly what Musk has in mind going forward for rewarding creators is not clear, but the suggestion is that doing so is high on the list of things coming to Twitter in the coming days and months.

The last of Musk’s changes is the addition of a secondary tag below the name of someone who is a public figure. Twitter currently applies the tag only to journalists.

The jury is still out on how many Twitter employees Musk will lay off. As of yesterday, it was 25% to start and previously reported numbers were as high as 75%, Musk may not need to fire that many people because some are leaving the company of their own volition.

Among those quitting Twitter is Chief Customer Officer Sarah Personetter, who said on Twitter this morning that she resigned on Friday. Over several tweets, Personetter, who among previous roles was vice president of global business marketing at Meta Networks Inc., said that her most important role at Twitter was “championing the requirements of brand safety.”

Brand safety is apparently an issue for advertisers under Musk’s ownership. IPG Mediabrands, one of the top four largest advertising companies according to Politico, is advising its clients to suspend their ads on Twitter because of trust and safety concerns caused by Musk. The very same company and its clients had zero issues advertising their brands on Twitter next to child pornography, however.