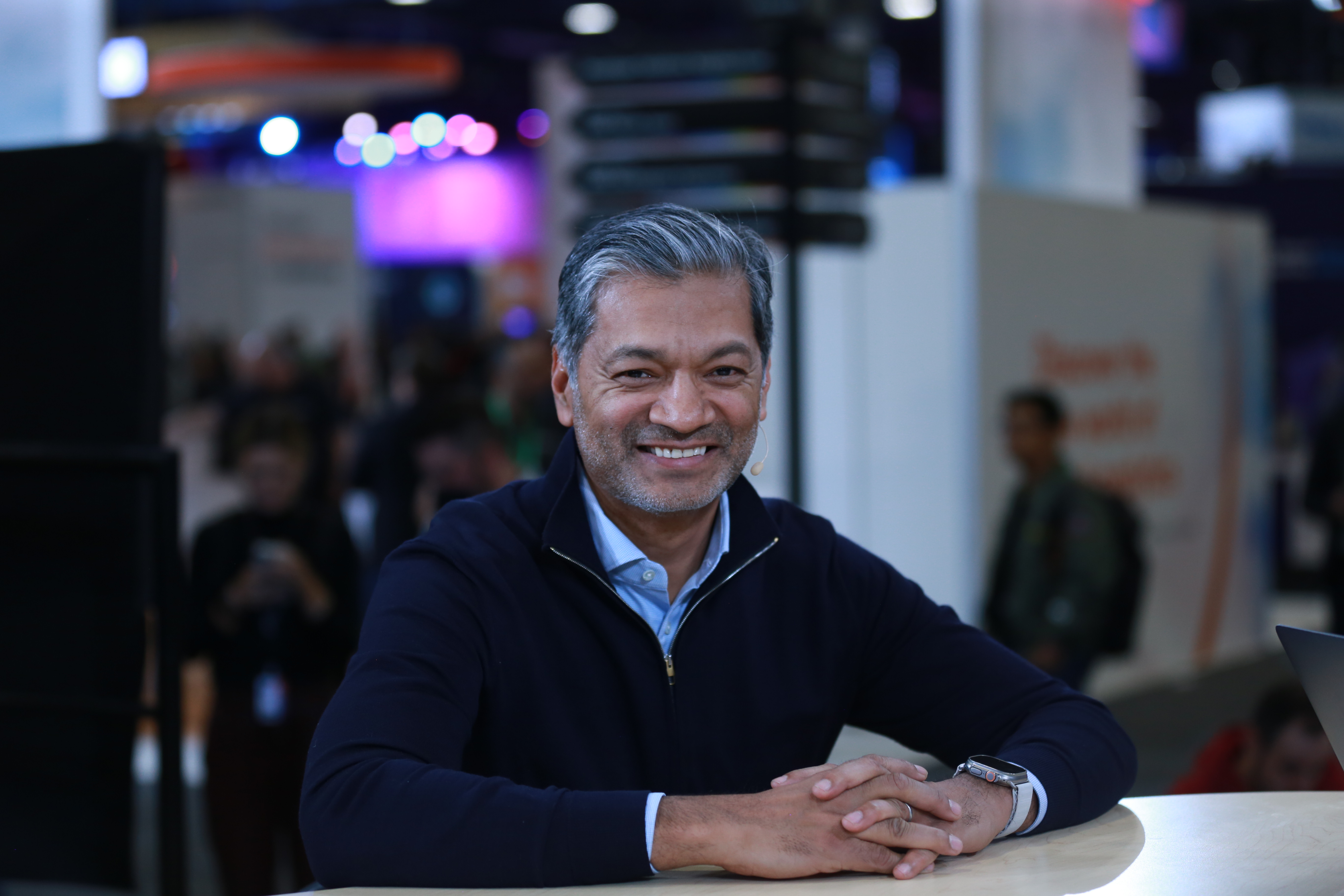 In the enterprise world, developer productivity has emerged as a proxy for innovation.

By bringing the data and application stacks together, MongoDB Inc. offers developers the opportunity to build smart applications that embed analytics using the same analogy of sophisticated Google Maps, according to Dev Ittycheria (pictured), president and chief executive officer of MongoDB.

Ittycheria spoke with theCUBE industry analysts John Furrier and Dave Vellante at AWS re:Invent, during an exclusive broadcast on theCUBE, SiliconANGLE Media’s livestreaming studio. They discussed how smart applications will be a game-changer and how MongoDB fits in the picture. (* Disclosure below.)

By democratizing the ability to use tools to build smart applications, MongoDB enables enterprises to put data at the core of their business for better decision-making, according to Ittycheria. Therefore, developers will revamp the apps space just like they did in the ops world by making infrastructure a programmable interface, he added.

“The whole purpose of a developer data platform is to enable them to have the tools … to have very sophisticated analytics — to have the ability to do very sophisticated indexes, optimized for analytics, the ability to use data lakes for very efficient storage and retrieval of data to leverage edge devices, to be able to capture and synchronize data,” Ittycheria pointed out. “These are all critical elements to build these next-generation applications.”

By offering a broad set of capabilities, MongoDB has set its eyes on making developers’ lives easier when building modern applications, according to Ittycheria, who said that the platform has an elegant developer interface, which prompts data to be kept in one place.

(* Disclosure: This is an unsponsored editorial segment. However, theCUBE is a paid media partner for AWS re:Invent. Amazon Web Services Inc. and other sponsors of theCUBE’s event coverage have no editorial control over content on theCUBE or SiliconANGLE.)