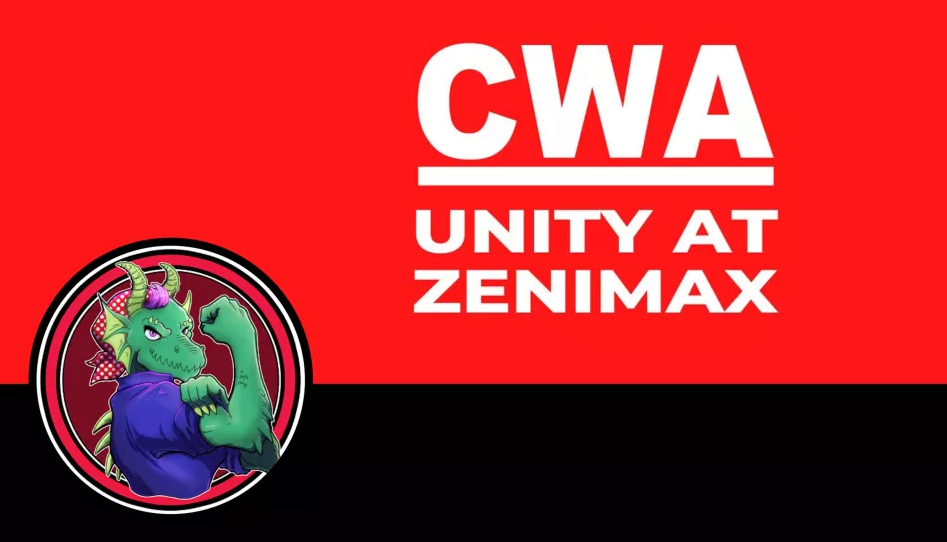 Software developers at Microsoft Corp.-owned video game studio ZeniMax Studios voted today to create what will become the first-ever union at the company.

The vote is being hailed as a milestone moment for both Microsoft and the video games industry. About 300 quality assurance staff at ZeniMax voted to unionize with the Communications Workers of America union, according to the Wall Street Journal.

Microsoft, in a statement to the Journal, said it has agreed to recognize the union. “We recognize the Communications Workers of America as the bargaining representative for the quality assurance employees at ZeniMax,” a Microsoft spokesperson said. “We look forward to engaging in good faith negotiations as we work towards a collective bargaining agreement.”

Microsoft had earlier said it would take a neutral stance with regard to the organizing efforts of ZeniMax’s staff, in line with a pledge the company made last June to recognize the right of employees to organize.

CWA President Chris Shelton praised Microsoft for living up to its commitment to workers and letting them decide for themselves whether or not they would choose to unionize. “Other video game and tech giants have made a conscious choice to attack, undermine and demoralize their own employees when they join together to form a union,” Shelton pointed out. “Microsoft is charting a different course which will strengthen its corporate culture and ability to serve its customers and should serve as a model for the industry and as a blueprint for regulators.”

In the last year, workers in the video games industry have pushed harder for improved workplace conditions, following a number of controversies around issues such as work-life balance, poor job stability, pay inequities and other complaints about workplace culture at some of the biggest gaming studios in the U.S.

The decision of ZeniMax’s staff to unionize comes amid a wider push to organize that has occurred at several major technology firms, including retail and warehouse workers at Amazon.com Inc. and Apple Inc. Some tech companies have taken a much tougher stance against labor organizations, with Amazon notably refusing to recognize votes by workers to form a union.

ZeniMax’s union bid therefore stands out because of Microsoft’s willingness to recognize the rights of workers to organize. Last year, the company reached a neutrality agreement with the CWA, which also supports an effort by workers at Activision Blizzard Inc. to organize. Microsoft is currently in the process of acquiring Activision in a $68.7 billion deal that’s scheduled to close later this year.

Last month, the U.S. Federal Trade Commission filed a lawsuit in an attempt to block that deal, alleging that it would enable Microsoft to harm competition in the video game industry. For its part, Microsoft has insisted the deal will in fact “expand competition” and “create more opportunities” for both gamers and game developers.

Microsoft’s acquisition of Activision will be its largest ever if the deal gets the go ahead. It acquired ZeniMax, the developer of hit game franchises such as “Doom,” “The Elder Scrolls” and “Fallout,” in 2021 for $7.5 billion. The company owns about two dozen video game development studios in total.