As part of a push to assist development and operations teams with getting work done, Microsoft Corp. today announced a number of new cloud-native developer tools and features that will make developers’ lives easier.

Microsoft Dev Box, now in preview, will allow developers to quickly create their own self-service high-performance cloud-based workstations preconfigured with the current Visual Studio and complimentary tools. As a result, anywhere a developer can sit down and access the internet and their Microsoft account, they can be ready to code. Visual Studio images for Dev Box are now available on Azure Marketplace. 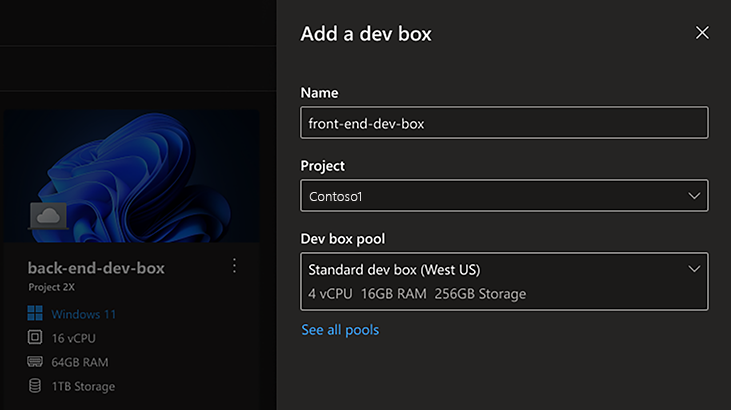 Azure Deployment Environments is now in preview for developers so developers can quickly spin up cloud services. Developers working on projects might need app infrastructure to deploy or test, but it can take days, or weeks, to get it provisioned in a secure and compliant way. With ADE, Microsoft says, developers have consistent environments that can be spun up quickly based on project-based templates that maximize compliance and security.

With a new Kubernetes Fleet Manager, DevOps teams, which combine application development and information technology teams, can more easily orchestrate Kubernetes clusters by enabling centralized management at scale. It permits configuration and policy networking in a single dashboard to get a holistic view of Azure Kubernetes Service clusters across an entire organization.

Also now in private preview is GitHub Advanced Security for Azure DevOps, which provides an easy way to identify and fix security concerns in code and open-source dependencies across the entire software development lifecycle. It does this by scanning code repositories using GitHub’s CodeQL scanner earlier in code development so they can be fixed before it is deployed to production.