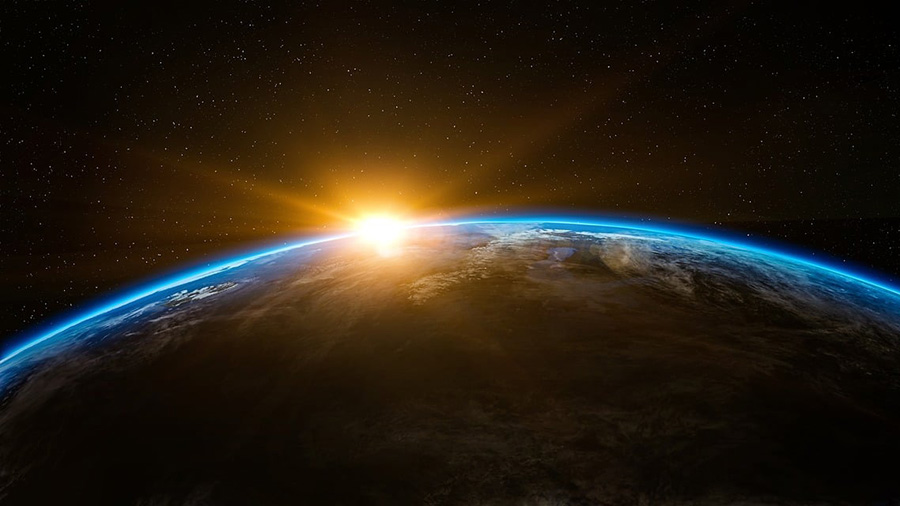 Metagood, a Web3 company that uses nonfungible tokens to empower communities to do social good, today announced that it raised $5 million in pre-seed funding to continue making this vision a reality.

The company is behind the OnChainMoney NFTs, which are a type of crypto asset artwork collection that can be used as profile pictures in the same vein as other popular collections such as Bored Ape Yacht Club and Cryptopunks. Built on blockchain technology, NFTs can be owned, bought and sold, as such can be used for fundraisers and community builders to effect social good.

“We have been able to build a powerful community through our OnChainMonkey NFTs,” Metagood co-founder and chairman Bill Tai said. “Our investors see the promise Web3 has for effecting change, and they are supporting that. This investment by such prominent, change-minded individuals will inspire our communities to engage and help us do even more good.”

“Metagood’s mission and vision, which incorporate the values of respect, integrity, sustainability and experimentation, are vital for building a positive future for Web3, and we are proud to support its mission of making this future more accessible,” said Yat Siu, Animoca Brands co-founder and chairman.

The organization has been successful in raising over 2,000 ETH, approximately $2.5 million at current prices, in just one year. The company uses its NFT collections and community to assist others in raising money to assist charities and other groups with social impact and humanitarian projects.

Projects that Metagood has been involved in include OCM Earth, an NFT collection of 1,000 pieces of art sold for .1 ETH, or approximately $125, on March 4 with proceeds going to humanitarian aid for those affected by the current conflict in Ukraine. The organization also auctioned an NFT to support the regrowth of reefs in Coral Vita’s coral conservatory in the Atlantic Ocean and partnered with Future Brilliance to help evacuate the famous girl from the Afghan Girl photo from Afghanistan in November.

The organization’s first charity auction happened on September 29, less than three weeks after the launch of OnChainMonkey with 100% of the proceeds going to the Giga Connect project, which brings internet access to schools globally. The NFT art piece auctioned was donated by @p0lynice, a member of the OnChainMonkey community, and the auction was won by Roham Gharegozlou, founder and CEO of Dapper Labs.

The company said that it plans to use the money to continue building the community and tools to show how Web3 technology, such as NFTs can be used for social impact by creators, communities and companies.