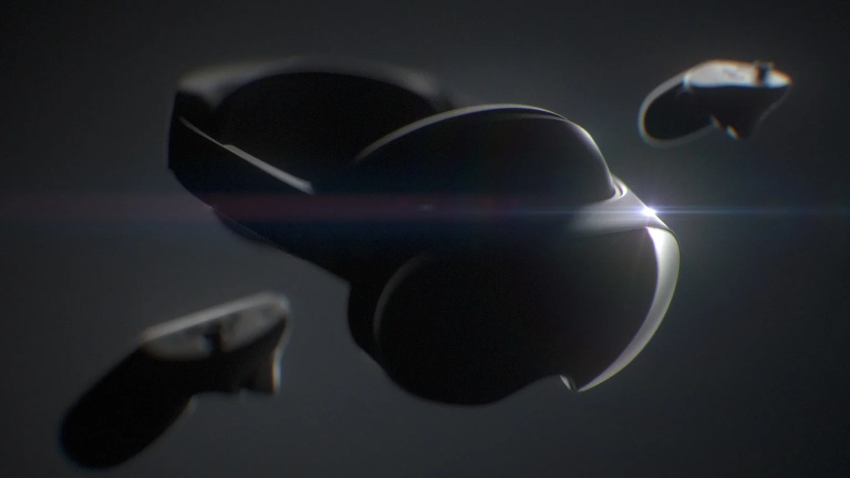 Meta obtained the Oculus line of VR headsets in 2014 through a $2 billion startup acquisition. Since then, the social media giant has brought several new VR devices to market. The Oculus headset line is an important component of Meta’s plan to build the metaverse, which is envisioned as a future version of the internet that would include more virtual reality and augmented reality elements.

The company’s metaverse effort is led by its Reality Labs division. Andrew Bosworth, Meta’s Chief Technology Officer and the head of Reality Labs, told Axios today that the company is investing “about 20% of its resources” in VR and metaverse initiatives. The remaining 80%, the executive added, is spent on the company’s core advertising business.

“It’s a level of investment we believe makes sense for a company committed to staying at the leading edge of one of the most competitive and innovative industries on earth,” Bosworth elaborated in a blog post published today. At the same time, Meta plans to scale back spending in some areas. Bosworth told Axios that the slowed revenue growth experienced by Meta’s core advertising business will limit how much the company invests in “VR and other areas.”

Last quarter, Meta’s Reality Labs division posted a $3.67 billion loss on $285 million in revenue. In October, the company disclosed that it expects the division’s operating losses to “grow significantly” next year. However, Meta added in a statement released at the time that “beyond 2023, we expect to pace Reality Labs investments such that we can achieve our goal of growing overall company operating income in the long run.”

Bosworth disclosed in today’s blog post that half of Reality Labs’ operating expenses go toward the development of augmented reality glasses. According to a report released earlier this year, Meta plans to release its first two AR devices in 2024. The company reportedly hopes to ship tens of millions of AR devices by the end of the decade.

In the more immediate future, Meta plans to introduce a successor to the Oculus Rift 2, its most popular VR headset. Bosman detailed today that the next version of the headset is set to launch next year.

Introduced in 2020, the Oculus Rift 2 runs on Android and is powered by Qualcomm Inc.’s Snapdragon XR2 processor. The Snapdragon XR2 is a system-on-chip, a type of chip that combines a central processing unit with a graphics card and other computing modules.

Reports suggest some versions of Meta’s next-generation VR headset will feature 12 gigabytes of memory and 512 gigabytes of flash storage. Additionally, it’s expected to feature a more advanced graphic card than the Oculus Rift 2 with twice the performance. Meta Chief Executive Officer Mark Zuckerberg has stated that the device will likely be priced between $300 and $500.

Earlier this year, Meta inked a multiyear partnership with Qualcomm to build custom chips for its VR headsets. Engineers from the two companies will collaborate on the project. As part of its chip development efforts, Meta is reportedly also planning to build custom processors for its upcoming AR glasses.