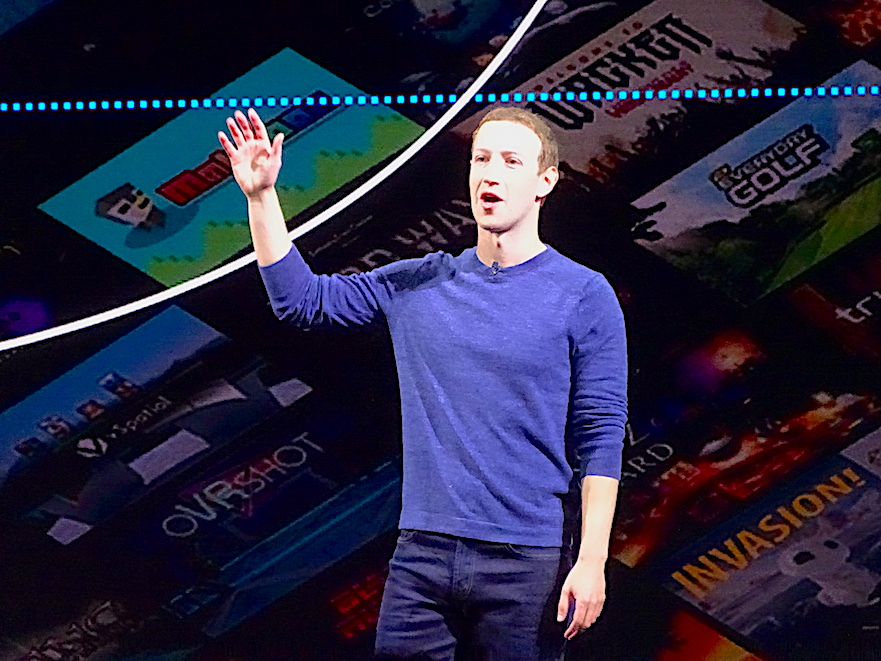 Meta Platforms Inc., the parent company of Facebook, is preparing to lay off thousands of employees in the week starting Monday, according to a report today from The Wall Street Journal.

Describing the layoffs as “large-scale,” the report, referencing people familiar with the matter, suggests that Meta’s layoffs could be the largest of any tech company in recent times. Meta has more than 87,000 employees as of the end of September. Employees were told to cancel nonessential travel starting Monday.

Meta has not directly responded to the report, instead pointing to comments Chief Executive Officer Mark Zuckerberg made following the company’s most recent earnings report. “Some teams will grow meaningfully, but most other teams will stay flat or shrink over the next year,” Zuckerberg said in an earnings call.

Zuckerberg first signaled plans to reduce Meta’s overall headcount following Meta’s July earnings report, where he said that the company was planning to reduce its headcount over the next year as a consequence of the economic slowdown. “This is a period that demands more intensity and I expect us to get more done with fewer resources,” Zuckerberg said at the time. Zuckerberg then announced a hiring freeze in September, saying that he expected Meta’s headcount to be lower in 2023.

Exactly how many employees Meta intends to lay off is not clear other than it will be in the thousands. It’s unlikely that Meta will follow in Twitter Inc.’s footsteps and lay off about half its staff as new owner Elon Musk did on Friday. That said, a 5% cut at Meta would account for more staff being laid off than Twitter by the simple fact that Meta has a much larger headcount.

Should it go ahead with significant layoffs, Meta won’t be the first tech company to do so in recent times and likely won’t be the last. Other companies to have cut staff include Microsoft, which laid off less than 1,000 employees in October, DocuSign Inc. cutting 9% of its workforce Sept. 28, Twilio Inc. shaving 11% of its workforce on Sept. 14 and Robinhood Markets Inc. slashing 23% on Aug. 2. Oracle Corp. was also reported on Aug. 1 to be laying off staff.

Other companies have restricted or frozen hiring including Uber Technologies Inc. in May, Google LLC in July and Apple Inc. in August.