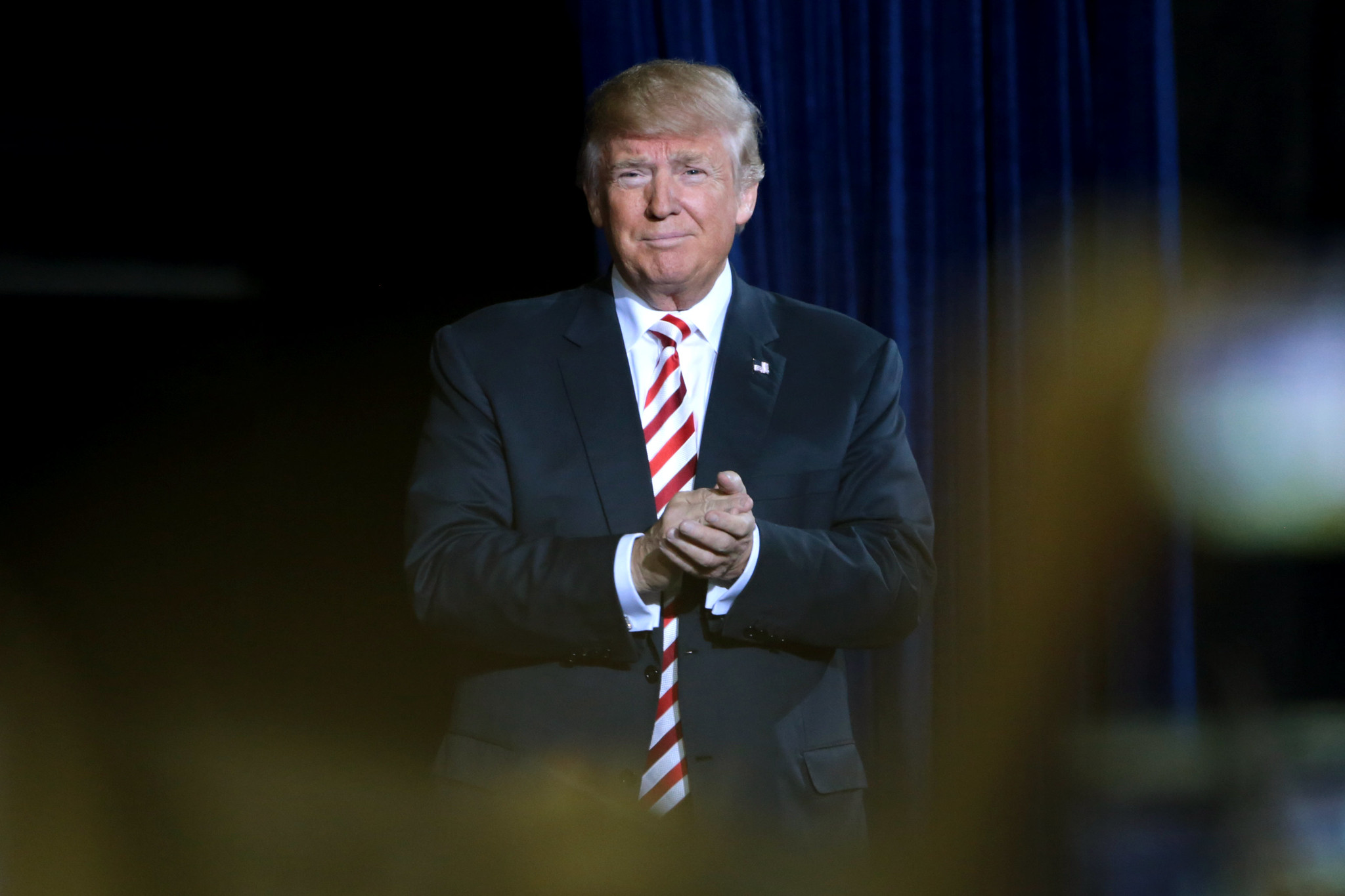 Facebook parent company Meta Platforms Inc. is expected to delay making a decision on whether or not to allow former U.S. President Donald Trump to return to its social media platforms until later this month.

That’s according to a report today from the Financial Times, which cites sources involved in the matter as saying that Meta has established a “working group” to focus on the question that’s made up of public policy, communications and content moderation staff.

Meta President of Global Affairs Nick Clegg declined to comment on the report, but said at a conference in October that private firms “should tread with great thoughtfulness when seeking to, basically, silence political voices.”

Facebook, Twitter, Instagram and many other platforms banned Trump after the former president used social media to stir up a mob that later ransacked the U.S. Capitol on Jan. 6, 2021, following the certification of current president Joe Biden’s election win.

The delay in Meta’s decision comes days after a report that two Democratic lawmakers had urged the company not to allow Trump to resume using Facebook. Last month, California Rep. Adam Schiff and Rhode Island Sen. Sheldon Whitehouse penned an open letter to the company, arguing that recent posts by Trump on his own social media platform indicate he would likely violate Facebook’s policies if given the opportunity.

Since being kicked off conventional social media platforms, Trump has turned to his own platform, Truth Social, to communicate with his supporters as he plans a fresh run at the presidency in 2024. It’s said that Trump continues to peddle 2020 election fraud conspiracies on that platform. His remarks could be characterized as “election misinformation,” the Democrats say.

It’s not clear if Trump would resume posting on Facebook in the event his suspension is lifted, however. In November, new Twitter Inc. owner Elon Musk lifted the former president’s suspension following a public vote on the matter, but Trump has yet to make any tweets since that decision was announced.