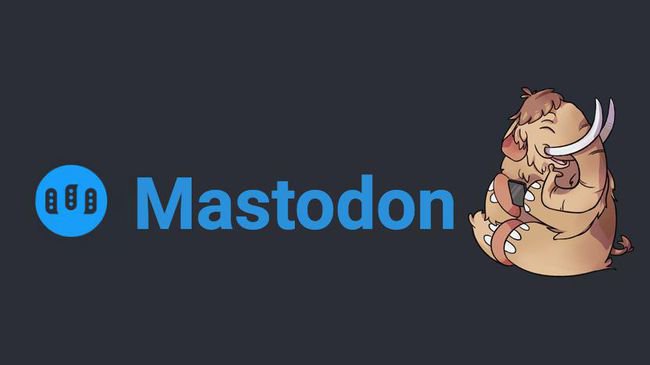 The microblogging platform Mastodon gGmbH claims to have rejected a number of big investment offers from venture capital firms over the past few months, with its founder saying he wants to protect the social media platform’s unique, nonprofit status.

In an interview with the Financial Times today, Mastodon’s founder, the German software developer Eugen Rochko, said more than five U.S.-based investors had offered to invest “hundreds of thousands of dollars” in the fast-growing platform.

Mastodon is an open-source microblogging platform that many see as an alternative to Twitter Inc. It has benefited from a big influx of users in recent months, many of whom have jumped ship from its rival platform, which was recently acquired by Elon Musk for $44 billion.

Rochko said he turned down all of the investment offers because Mastodon’s status as a non-profit is “untouchable” and that its independence and unique moderation mechanisms are a big part of what makes the platform so attractive.

Earlier this month, Twitter announced the temporary suspension of accounts belonging to Mastodon, as well as several journalists, after they shared details regarding the flight plans of Musk’s private jet. Twitter also threatened to ban links to rival social media platforms, including Mastodon, before backing down.

Rochko penned a blog post in response to those decisions, saying that they’re a stark reminder of how centralized platforms can “impose arbitrary and unfair limits” on what people can and cannot say.

Mastodon has grown its user base rapidly in the wake of Musk’s controversial takeover of Twitter. Between October and November, it saw its monthly active user base grow from 300,000 to more than 2.5 million, while daily downloads of Mastodon’s applications rose from 6,000 on Oct. 27 – the day Twitter was acquired by Musk – to a high of 243,000 on Nov. 18. Mastodon isn’t the only Twitter rival to benefit from the chaos Musk has created at Twitter, with services such as Tumblr also reporting a big influx in new users.

While Mastodon’s platform is similar to Twitter, the major difference is that it’s hosted on numerous decentralized and independently monitored servers. Users join one server when they sign up, and can then connect with users on other servers via its federated system. Mastodon is said to rely primarily on donations to fund its platform. For instance, it raises approximately $25,000 a month through Patreon from more than 8,500 regular donors.

Rochko is the sole shareholder of Mastodon and reportedly pays himself a salary of just €3,100 ($3,290) per month. Despite his relatively low earnings, at least compared to the founders and leaders of other social media platforms, Rochko doesn’t lack ambition. He told the Financial Times that his long-term goal is for Mastodon to replace Twitter as the world’s number one microblogging platform.

“It’s a long road ahead but at the same time, it’s bigger than it ever has been,” he said.