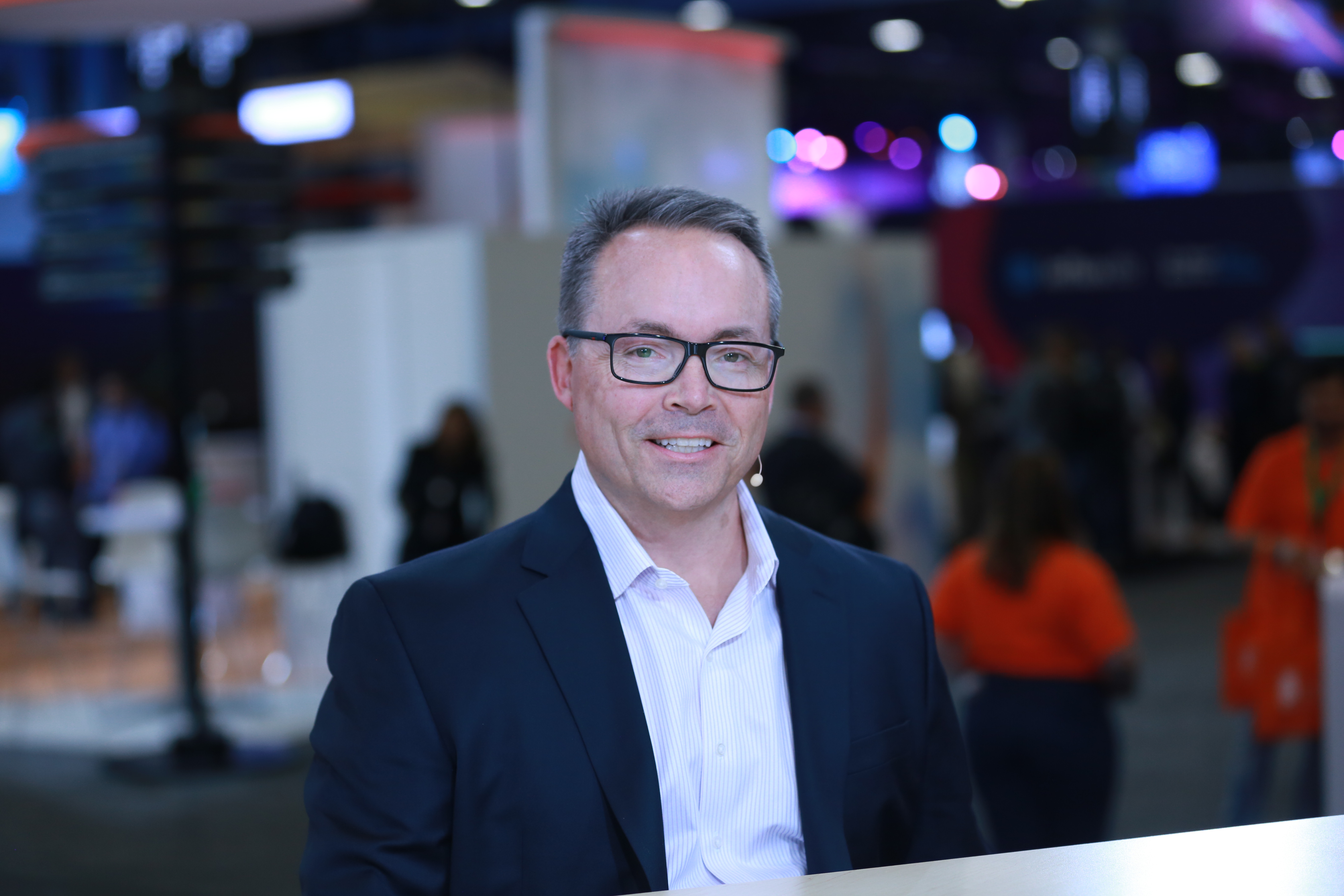 While databases propel application development, their sprawling number is proving to be a complexity for developer teams managing them all.

Through a database as a service infrastructure called SkySQL, the MariaDB Foundation looks to propel data management by rendering reliability, availability, performance, and security, according to Jon Bakke (pictured), chief revenue officer at the MariaDB.

“We’re building our cloud, our premier cloud service called SkySQL, on Amazon Web Services,” Bakke stated. “They offer the best-in-class infrastructure for a SaaS company to build what they’re building. The thing that makes that important is that instead of having siloed services, you have integrated data services. And a lot of times when you ask a question that’s analytical, it might depend on a transaction. That makes the entire experience best for the developer.”

Bakke, spoke with industry analysts John Furrier and Paul Gillin at AWS re:Invent, during an exclusive broadcast on theCUBE, SiliconANGLE Media’s livestreaming studio. They discussed the importance of data management in amidst modern cloud architectures, and how SkySQL and MariaDB fit in the picture. (* Disclosure below.)

As the cloud trend continues to tick, Bakke believes SkySQL integrates data services so that developers’ lives can be made easier. As a result, cooperation is taken a notch higher.

“Watching it unfold helped us realize that we’re going to put MariaDB in its best form factor in SkySQL,” he stated. “It’s the only place you could get the enterprise version of MariaDB in a cloud service. We want it integrated in the service so that it’s one data provision, one data capability for the application developer. We had a customer go to Telefonica over in the U.K. that moved from an on-premise to manage their WiFi services across Europe.”

The technology deployed in SkySQL plays an instrumental role in securing and protecting data, Bakke pointed out. This is based on the rigorous process endured.

“In SkySQL, we have SOC 2 compliance, for example,” he noted. “So we’ve gone through commercial certifications to make sure customers can depend that we are following processes. We also, in SkySQL, offer a geospatial offering that integrates with all of that. And then we even take it further than that with distributed SQL database Xpand” for large, mission-critical read/write scale applications.

(* Disclosure: MariaDB Foundation sponsored this segment of theCUBE. Neither MariaDB nor other sponsors have editorial control over content on theCUBE or SiliconANGLE.)