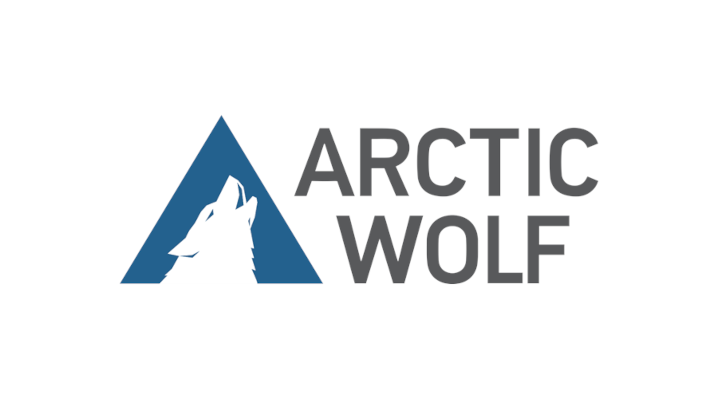 Arctic Wolf Networks Inc., a major provider of managed cybersecurity services, today announced that it has raised $401 million from investors through a convertible notes offering.

A convertible note is a type of loan popular among startups. Usually, such loans are structured in such a way that the startup receiving the financing can pay it back with shares if it goes public or raises an additional round of funding.

Arctic Wolf provides managed cybersecurity services designed to help companies protect their technology infrastructure from cyberattacks. The startup can monitor a company’s infrastructure on its behalf for malicious activity and  investigate potential hacking attempts. When it identifies a hacking incident, Arctic Wolf helps contain the breach and provides the affected company with recommendations on what remediative steps should be taken.

Earlier this year, Arctic Wolf expanded the scope of its cybersecurity services by acquiring venture-backed incident response startup Tetra Defense. The startup, which now operates as an Arctic Wolf business unit, assists companies with the task of restoring systems affected by a breach.

Arctic Wolf detects and investigates hacking campaigns targeting its customers’ infrastructure with the help of an internally-developed cybersecurity platform. According to the startup, its platform automatically collects data about potential cybersecurity incidents from its customers’ technology environments. It then combines the collected data with information about hacking campaigns from other sources and runs scans to find breach indicators.

According to Arctic Wolf, its platform processes more than 2.5 trillion cybersecurity-related data points every week. The startup uses machine learning to automate the process of finding signs of malicious activity. Additionally, Arctic Wolf has developed a set of customizable software workflows for detecting  breaches that it can adapt to different customers’ requirements.

Arctic Wolf says that its customer base includes more than 3,000 organizations. The company’s clients range from small businesses to major enterprises and government agencies. Earlier this month, Arctic Wolf opened a new regional headquarters in the U.K. to grow its international customer base.

The startup will use the proceeds from its newly announced convertible notes offering to continue its growth strategy. Over the past year, Arctic Wolf has doubled its headcount to support the effort.

“Many businesses lack the expertise and resources to secure themselves against today’s growing challenges,” stated Owl Rock managing director David Jar. “Arctic Wolf’s continued growth and expansion amidst a tumultuous market is a testament to the strong value proposition of its one-stop cloud native platform coupled with its differentiated delivery model.”