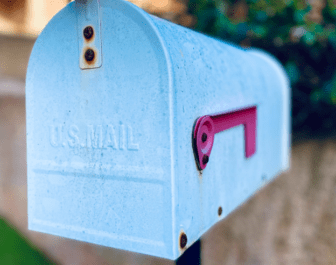 Photo by Elizaveta kurishenko on Unsplash

David Maimon, a professor at Georgia State University, where he researches cybercrimes and mail theft, says that whatever the United States Postal Service has been doing to address an ongoing national spike in mail theft isn’t working, and that stolen checks are only the beginning,

In Cleveland, Ohio, and the surrounding county,  police discovered one case involving a large car-theft ring because one of the suspects allegedly robbed a postal worker and have investigated more than 130 cases of mail theft this year, accounting for more than $2 million of victims’ money.

An internal USPS memo reported that  a 400 percent increase in postal robberies nationwide since 2019. Maimon said when his team first started researching mail theft they saw about 100 checks a week sold online.

Now, they see 2,000 a week. To make matters worse, criminals are using checks and informants from banks to access information they can use to steal identities, while also bribing postal employees to sell or loan their mail keys.