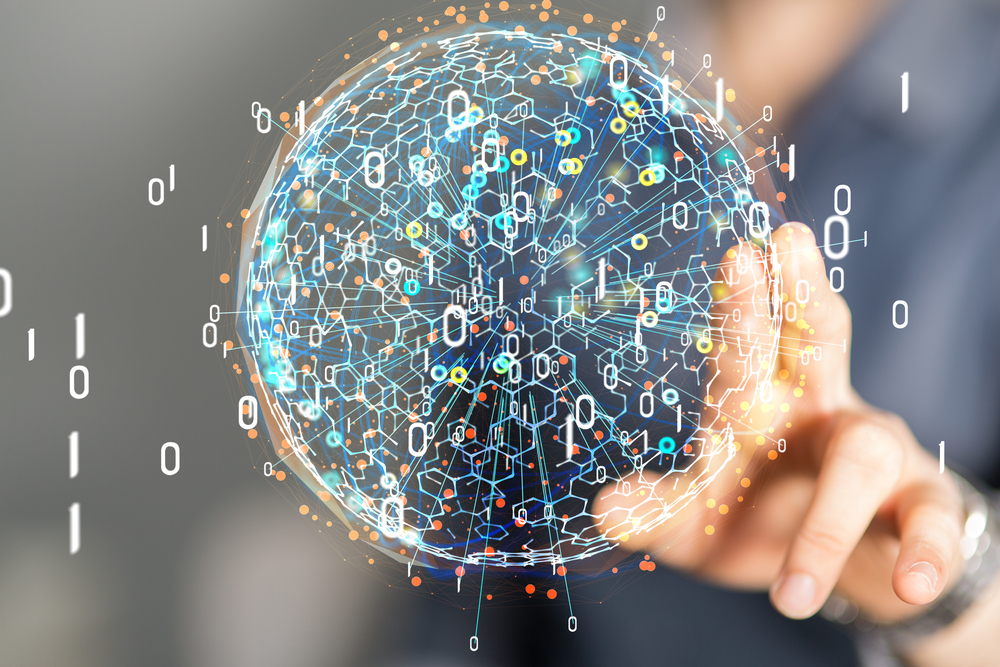 The mission of OWF is to build an open-source engine on which anyone can build interoperable wallets with industry best practices for privacy and security baked in. It would become the foundational starting point as a standard for interoperability among wallets, allowing currencies, tokens, tickets, assets, identity credentials and other use cases to be exchanged easily.

The OWF was envisioned by Daniel Goldscheider, chief executive of banking startup Yes.com. “With the OpenWallet Foundation we push for a plurality of wallets based on a common core,” he said.

Digital wallets provide a way for people to store money, credit cards, event tickets and other items on their mobile devices so they don’t have to carry them in their wallets. Existing examples include Apple Wallet, Google Wallet, Samsung Wallet, PayPal, Venmo and CashApp. Some digital wallets enable users to store their driver’s licenses, vaccination information and even car keys.

The consortium includes multiple industry interests, including Okta, Avast, OpenID Foundation, Ping Identity, Accenture and CVS Health, among other enterprise players. All of them will help create the standards for the wallets that will provide for security, safety, privacy and interoperability.

“Universal digital wallet infrastructure will create the ability to carry tokenized identity, money, and objects from place to place in the digital world,” said David Treat, global metaverse continuum business group and blockchain lead at Accenture. “Massive business model change is coming, and the winning digital business will be the one that earns trust to directly access the real data in our wallets to create much better digital experiences.”

With the rise of blockchain technology, which allows for decentralized identity and payment technologies, open-source digital wallets are central to allowing people to hold digital money and pay with it. They’re also fundamental to the metaverse, which is made of interconnected virtual worlds where people will socialize, work and play. Having digital wallets that will allow them to identify themselves and buy from any business will be foundational to that future.

By assisting with the development of an open-source engine, the OWF seeks to provide what will allow industry participants to build secure mechanisms into their wallets that will allow them to work together. By having interoperability standards built into a central engine, it will enhance portability for tokens, money, identity and other documents among different wallets and lower frustration for users.

The Linux Foundation will feature further details on the OpenWallet Foundation in a keynote presentation at Open Source Summit Europe on Sept. 14. Registration for virtual participation is now open.