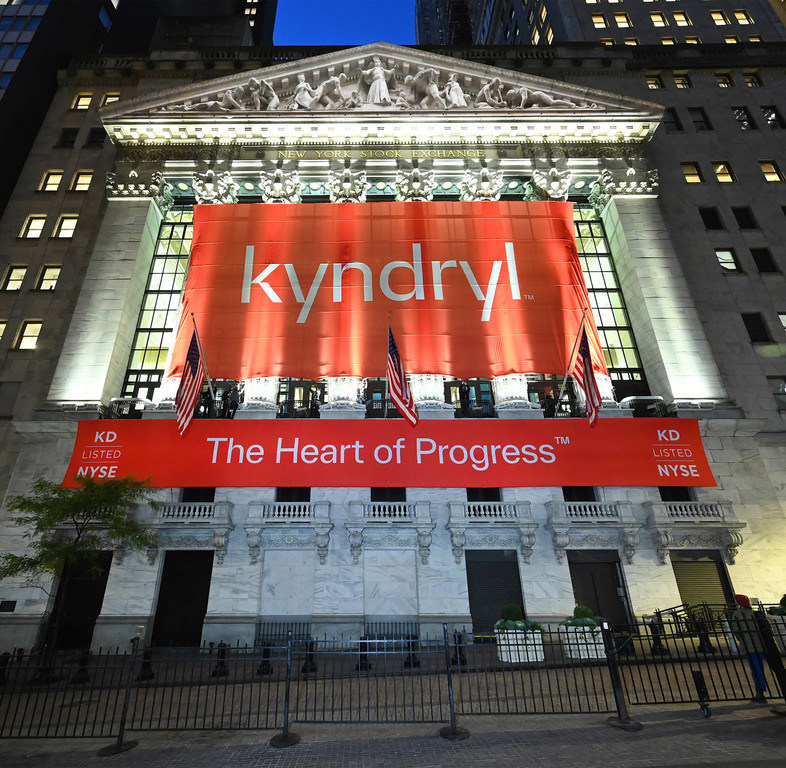 Kyndryl Holdings Inc., the services business that spun out of IBM Corp. a year ago, reported flat revenues and a larger loss in its 2023 fiscal second-quarter earnings released today.

Revenue fell 9% from a year ago, to $4.2 billion, though they grew 1% in constant currency. The company reported a quarterly net loss of $281 million, or $1.24 per diluted share, compared with a net loss of $690 million in the prior-year period. That missed the consensus 84-cents-per-share loss of the two analysts who follow the company.

The pretax loss of $102 million compared with income of $63 million a year ago. Kyndryl blamed currency fluctuations, which it said dragged down adjusted pretax income by $69 million.

However, Kyndryl, which bills itself as the world’s largest information technology infrastructure services provider, reaffirmed its earlier revenue and earnings guidance for the full year and said it’s making good progress toward sustained profitability.

“We’re leveraging our hyperscaler partnerships to serve even more of our customers’ needs, enhancing our service delivery through upskilling and automation, and addressing elements of our business with substandard margins,” Chief Executive Officer Martin Schroeter said in a statement.

Kyndryl pointed to the launch of its Kyndryl Bridge, Kyndryl Vital and Kyndryl Consult operations, which the company is using to break out of its IT services niche and address broader business consulting opportunities. It has also redeployed over 3,000 of its 90,000 people to “backfill attrition,” or reduce headcount, generating annualized savings of approximately $150 million.

For the year, Kyndryl expects revenue of between $16.3 and $16.5 billion, which is in line with earlier estimates and reflects a roughly 10% drop from last year. The company is on track to meet “our medium-term goals, including top-line growth in calendar 2025 and meaningful margin expansion,” said Chief Financial Officer David Wyshner.

Investors were underwhelmed, knocking the stock back nearly 6% after-hours.