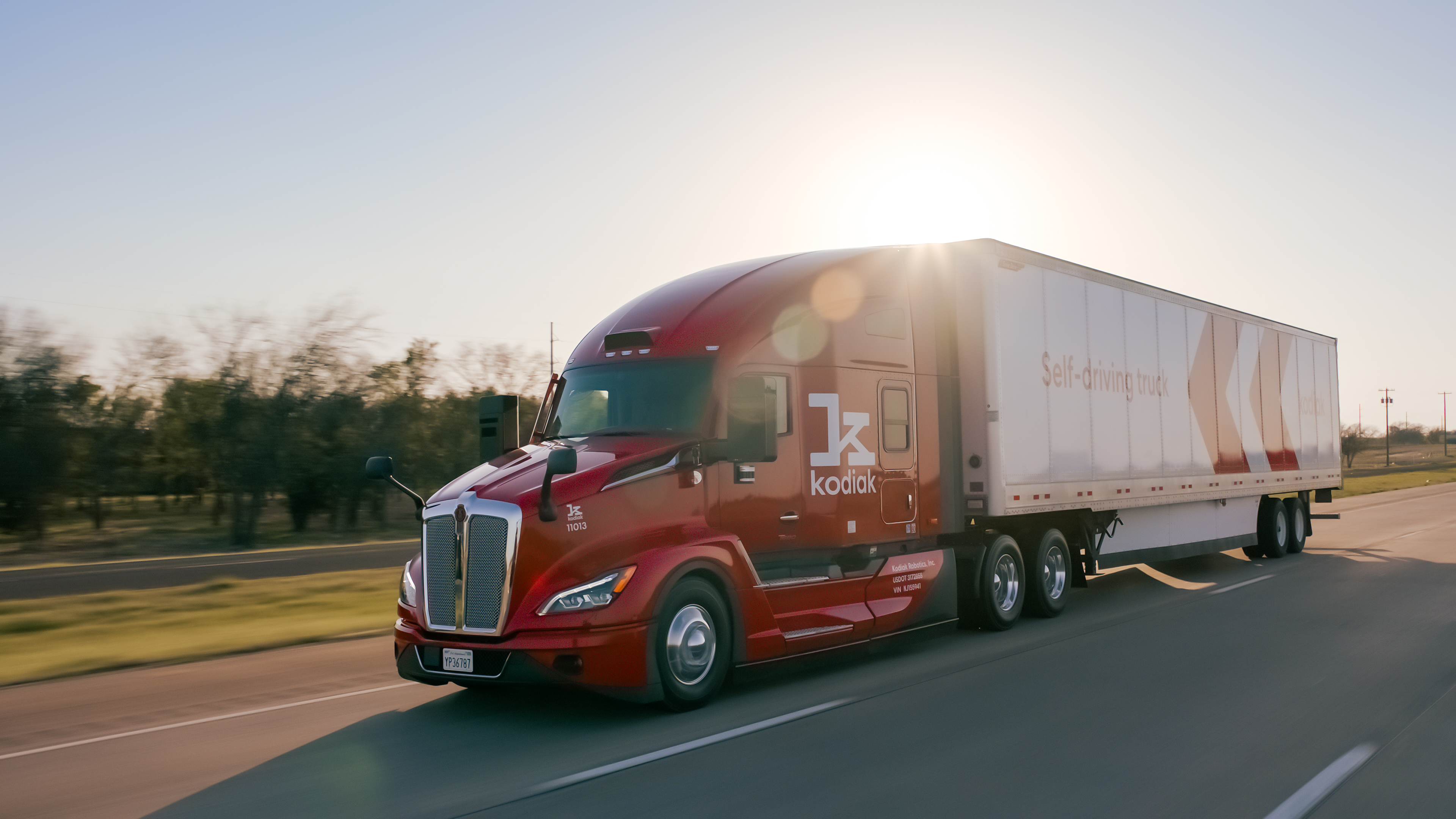 Kodiak Robotics Inc., the developer of self-driving trucks, said today that it was awarded a $49.9 million two-year contract with the U.S. Army to help develop autonomous vehicles to act as support for reconnaissance, surveillance and other high-risk situations.

The money was awarded through the Department of Defense’s Defense Innovation Unit with the intention of putting unmanned vehicles to use in hostile military environments to prevent potential loss of life. The objective will be to take existing autonomous hardware and software platforms using sensors to allow vehicles to operate without human intervention as part of the Army’s Robotic Combat Vehicle program.

Kodiak was founded in 2018 to develop commercial autonomous technology for freight and produced a technology stack for long-haul trucks designed to make the industry safer and more efficient. The company will use its already existing knowledge in the area to assist the Army in developing autonomous vehicle technology for challenging situations.

For example, although in many cases remote Army vehicles are teleoperated drones, they can fall out of contact due to the limited availability of radio or satellite. This means that they may need to be autonomous in treacherous or complex terrain that could include torn-up roads and rocky mountainsides. The vehicles would also need to be able to navigate when global positioning systems are limited or unavailable and in low light or low visibility due to bad weather, dust or smoke.

“I started Kodiak because I believe autonomous technology can save lives, and helping the U.S. Army develop driverless vehicles for the most challenging operating environments fits perfectly with that goal,” said Don Burnette, founder and chief executive of Kodiak Robotics.

Kodiak was among 33 other applicants to the DIU program and was selected alongside the autonomous vehicle software provider Applied Intuition, which also received an award.

The objective of the program, and its work with Kodiak, will be to greatly increase the safety of soldiers in the field by further removing them from high-risk situations and dangerous tasks, allowing vehicles instead to operate there instead. In addition, Kodiak will work with the Army to develop better remote driving capabilities for situations where autonomy cannot handle terrain or operational complexity and in order to increase flexibility for the vehicles.

“There has been a revolution in the techniques and capabilities of uncrewed ground vehicles occurring in the private sector over the past two decades,” said Dr. Kevin O’Brien, technical director for DIU’s Autonomy Portfolio. “We’re eager to bring these matured technologies back into the Department of Defense.”

Kodiak will use the first year of the contract to build on its core technologies and software stack to apply to the Army-specific use cases, including future needs. Then, during the second year, it will take its full stack of autonomous systems and apply them for off-road capabilities and apply them for complex terrain traversal and operating in unpredictable and poor conditions.

If the partnership proves to provide a good groundwork for the Army in developing self-driving vehicles, there is the option to extend the contract further.