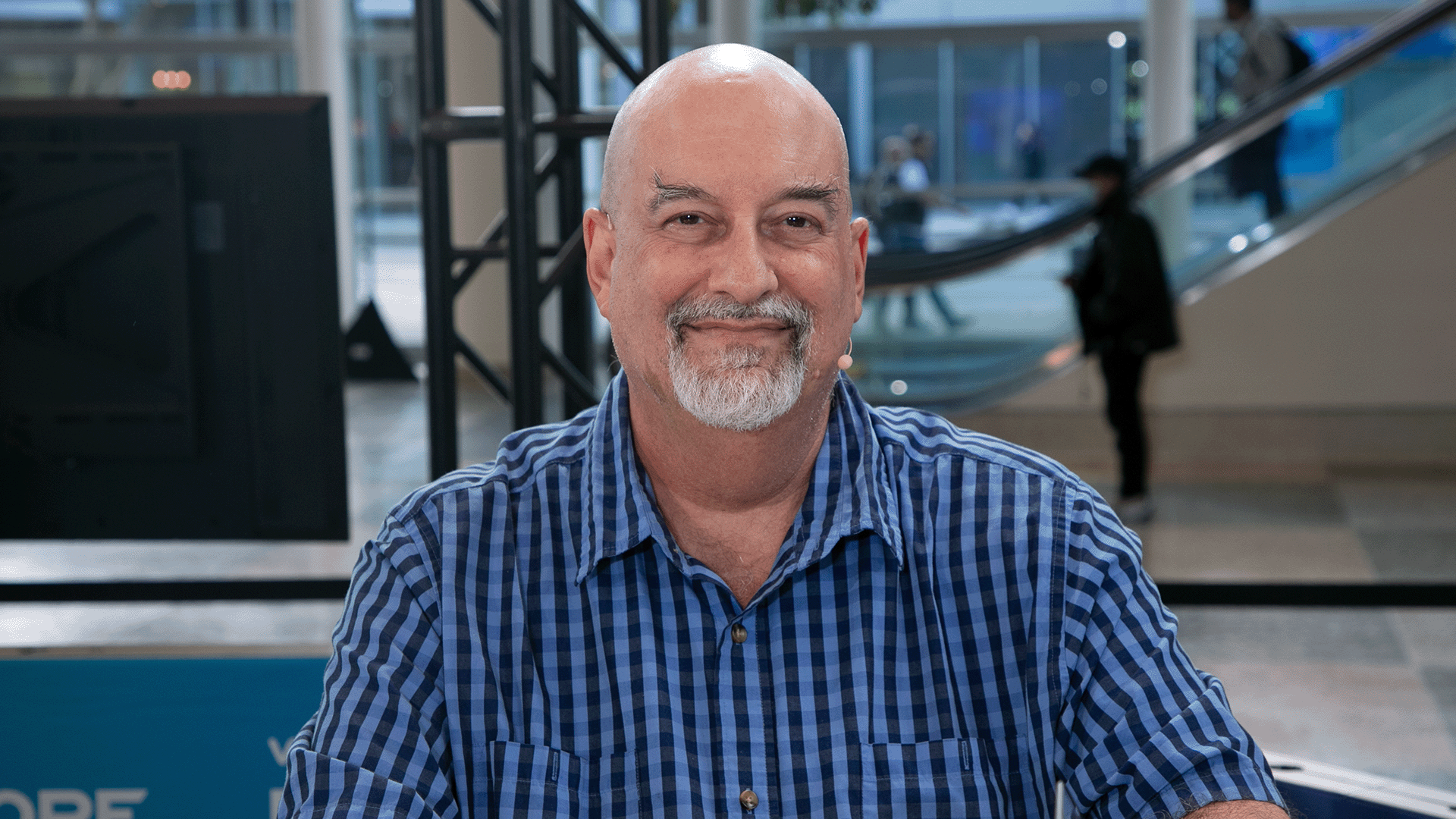 It was a welcome addition that summed up the problems of managing multiple cloud vendors within a single organization. VMware claims to be addressing this issue with its focus on multicloud management, pivoting the pure cloud-native message of the more recent VMworld events.

“From VMware’s perspective, you can put their virtual machine technology in any cloud,” said Jason Bloomberg (pictured), founder and president of Intellyx LLC. “So if you do that and you put it in multiple clouds, then you have this common familiar environment. It’s VMware everywhere; it doesn’t really matter which cloud it’s in, because you get all the goodness that VMware has and you have the expertise on staff.”

Bloomberg spoke with theCUBE industry analysts John Furrier and Dave Vellante at VMware Explore, during an exclusive broadcast on theCUBE, SiliconANGLE Media’s livestreaming studio. They discussed if VMware’s strategy is taking the company in the right direction for the future of cloud computing. (* Disclosure below.)

Is edge the missing piece of the multicloud puzzle?

VMware is addressing the challenge of creating a control plane to manage heterogeneous IT in a unified way and meeting an organization’s business needs without slowing the speed of the IT department. VMware’s proposed solution is the new VMware Aria multicloud management platform, which was announced during Explore.

“Aria, if they can get it up and running and straightened out, it’s going to be a great solution. But there are other products on the market that are more mature and well integrated,” Bloomberg stated.

And there is a piece of the multicloud puzzle that VMware and others seem to be missing: the edge. “It’s not just about connecting one hyperscaler to another hyperscaler or even to on-premises, or a private cloud. It’s also the edge computing, and the edge computing data center requirements,” Bloomberg said.

There are thousands of current and potential mini cloud data centers scattered around the globe, from nondescript telco point-of-presence buildings to the computer rooms found at every major retail location.

How the industry develops applications to support these edge environments, especially AI-based applications where major innovations are currently happening, is a “huge, huge opportunity,” Bloomberg concluded.

(* Disclosure: TheCUBE is a paid media partner for the VMware Explore event. Neither VMware Inc., the sponsor of theCUBE’s event coverage, nor other sponsors have editorial control over content on theCUBE or SiliconANGLE.)