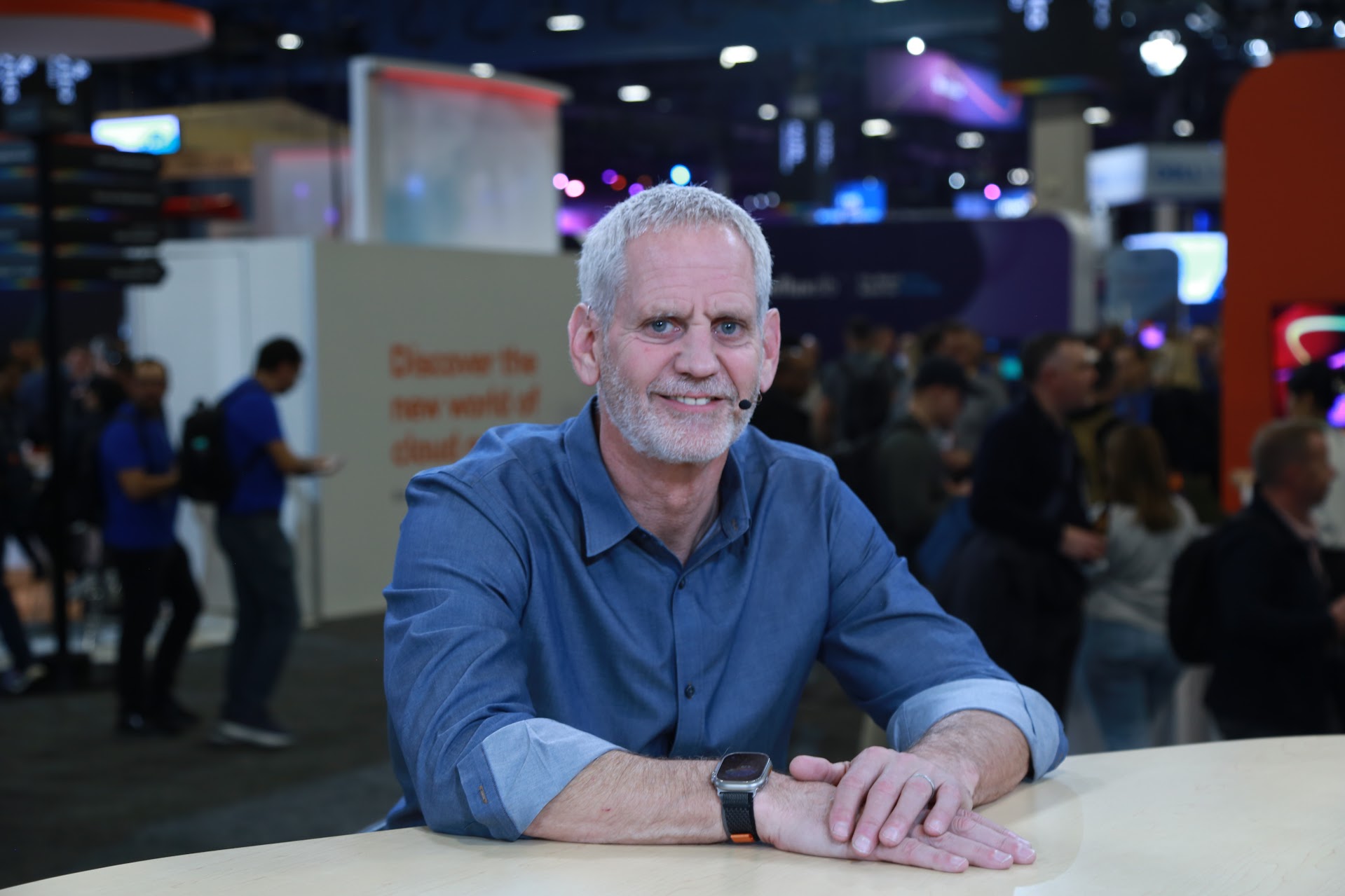 InfluxData Inc. is the developer of InfluxDB, an open-source platform designed to retrieve and store time series data for monitoring, analysis, metrics and more.

Recently, the company announced the new open-source engine called IOx, a refresh of the whole database that turns it into a “super powerful real-time analytics platform,” according to Evan Kaplan (pictured), chief executive officer of InfluxData.

“The idea is that if you’re going to build any sophisticated system, it starts with instrumentation,” he said. “And the journey is defined by instrumentation. We view ourselves as that instrumentation tooling for understanding complex systems.”

Kaplan spoke with theCUBE industry analysts Lisa Martin and Dave Vellante at the recent AWS re:Invent conference, during an exclusive broadcast on theCUBE, SiliconANGLE Media’s livestreaming studio. They discussed IOx and its new update, how InfluxData supports the developer community, what’s on the horizon for InfluxData and more. (* Disclosure below.)

The refresh of IOx added SQL capability and infinite cardinality while also handling bigger data sets. Additionally, it offers faster data retrieval, the most important aspect of the update, according to Kaplan.

“We now support products like Tableau and Microsoft BI, so you’re taking that same data that was available for instrumentation and now you’re using it for business intelligence also,” he said. “The more measurements you want over more series, you get an expanding exponential set that can choke a database off. We’ve designed IOx to handle what we call infinite cardinality, where you don’t even have to think about that design point of view.”

IOx is currently a very popular product in the open-source world, already having its first set of users, Kaplan pointed out. The broad SQL environment also enables the same people who code against other data warehouses to code against Influx and open up the BI market.

“The journey is clear: You instrument the system, you let it run, you watch for anomalies, you correct those anomalies and you re-instrument the system,” Kaplan stated. “You do that 4 billion times, you have a self-driving car; you do that 55 times, you have a better podcast that is handling its audio better. Everything is on that journey of getting smarter and smarter.”

(* Disclosure: InfluxData Inc. sponsored this segment of theCUBE. Neither InfluxData nor other sponsors have editorial control over content on theCUBE or SiliconANGLE.)