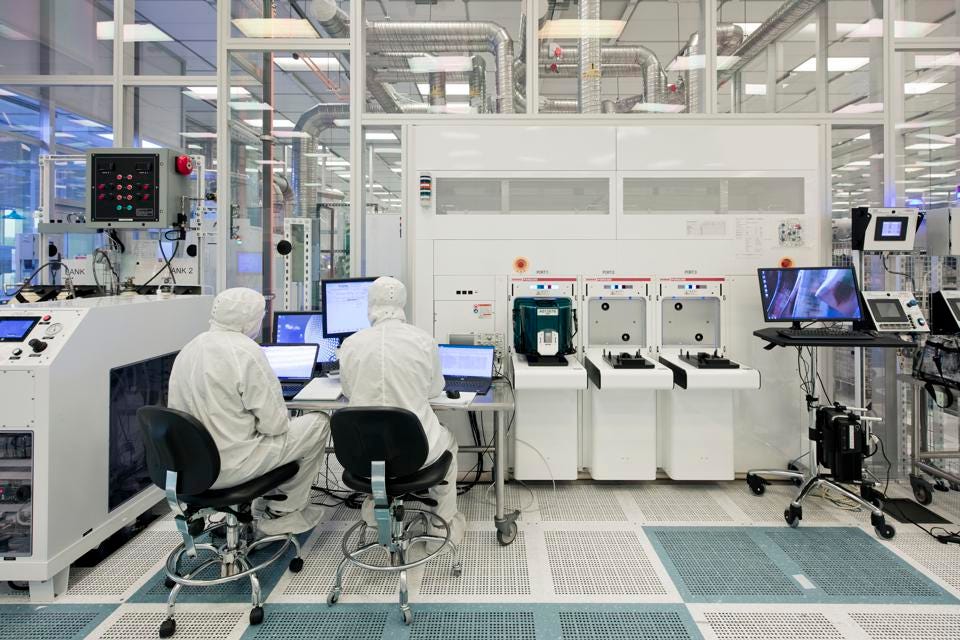 The partnership is part of a plan by the Japanese government to revitalize the country’s role in the chipmaking industry. Rapidus will be allowed to commercialize IBM’s 2nm manufacturing process and ramp up mass production of the chips. The collaboration will take some time to get up and running though, with Rapidus not expected to begin mass production until the second half of this decade. An earlier report from Nikkei suggested the company’s first facility could open sometime between 2025 and 2027.

Japan was once a major force in the chip making business, but its role in the industry has been on the decline since peaking in the 1980s, according to a recent report from the Center for Strategic and International Studies.

Rapidus President and Chief Executive Atsuyoshi Koike said the collaboration with IBM was “long-desired” by his company, and would be “essential for Japan to once again play a vital role in the semiconductor supply chain.

The plan is for Rapidus to commercialize a 2nm process node that was unveiled by IBM last year. According to IBM, its 2nm chips can deliver up to 45% better performance, while consuming 75% less energy than the 7nm chips made today by rivals such as Taiwan Semiconductor Co. and Samsung Electronics Co. Ltd.

The formation of Rapidus was only announced last month. It’s backed by the Japanese government and numerous big corporate names in that country, including Toyota Motor Corp., Sony Electronics Ltd., SoftBank Group Corp., Kioxia Holdings Corp., NEC Corp. and MUFG Bank Ltd. The Japanese government promised at the time it will inject 70 billion yen (around $500 million) into the nascent chipmaker, with that money being spent on research and development, design, manufacturing and the sale of advanced central processing units and graphics processing units.

Meanwhile, Reuters reported that Rapidus is expected to secure additional funding from unspecified sources to be able to build its own chip fabrication plant in the country. That suggests many of Rapidus’s backers will also be forking out some cash to help the company get off the ground.

In May 2022, U.S. President Joe Biden and Japanese Prime Minister Fumio Kishida reached an agreement between the two countries that called for them to work together to protect and promote “critical technologies” in order to support supply chain resilience.

The two countries share concerns over China’s aggressive stance towards Taiwan, where most of the world’s advanced chips are currently manufactured. The U.S. has also moved to try and boost its own domestic chipmaking capabilities, with both Intel Corp. and TSMC announcing plans to build modern chip fabs in the country.