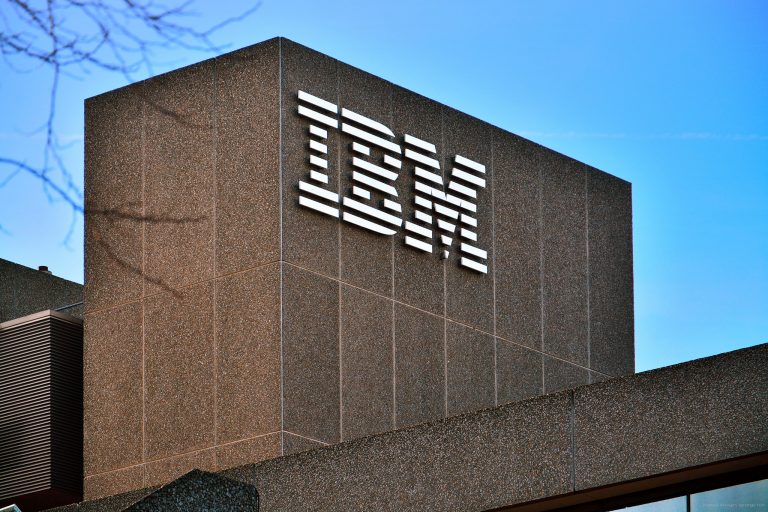 Continuing a nearly three-year campaign to shift sales responsibility for the bulk of its accounts from direct to indirect channels, IBM Corp. today announced an overhaul of its partner support program that increases partner access to its resources, incentives and support while simplifying the structure and metrics used to allocate those resources.

IBM Partner Plus replaces the former PartnerWorld program. It’s aimed at the full range of resellers, hyperscale cloud providers, independent software vendors and system integrators that work with the company. A simplified three-tier model consisting of silver, gold and platinum levels and a revamped website give partners a clear view of their progress in developing skills, securing contracts and booking revenue globally, IBM said.

IBM has been pivoting toward relying on its ecosystem of partners for sales to smaller companies since 2021. The initiative is meant to expand the scope of the markets it can pursue without incurring the heavy costs of expanding the direct sales force. IBM said it will double its cadre of partner-facing brand and technical specialists while giving all partners free and full access to training and sales enablement resources that had previously been available only to its own workforce.

A handful of house accounts

The company will continue to support a few hundred of its largest house accounts, but “outside of that all our business will be done through partners,” said Kate Woolley, general manager of the IBM ecosystem. “Historically we had coverage on several thousand accounts. This is now in the hundreds.”

The move is a nod to the success that many pure-play cloud and software-as-a-service vendors have had in cultivating sales through partners that build and sell extensions of their products. IBM wouldn’t estimate the initiative’s impact on revenue but said it’s pursuing a $1 trillion market opportunity in hybrid cloud and artificial intelligence alone.

The new program is heavy on training, building on last October’s announcement of a badging program that rewards partners for building expertise in IBM products and tactics used to sell them. “Education is at the core of everything we’re doing with our partners,” Woolley said. The company doubled the resources it allocated to ecosystem-facing initiatives last year and will continue to increase those investments in 2023, she said.

IBM is also aiming to simplify the structure by which partners have historically been granted rewards such as co-marketing dollars. “We have taken a lot of segmentation out to reduce complexity,” Woolley said. “The new incentive stack will be very easy to understand.”

In designing the program, she said, “I challenged the team to create a program that can be explained on a whiteboard in less than five minutes.” Most of the changes are based on feedback from partners, a handful of which tested the details and benefits during December. “It engages all partner types,” Woolley said. “They will see a single and transparent program that will be simple to understand.”

IBM today is launching a new demand engine containing partner marketing kits and an automated marketing platform as well as announcing increased marketing investments with distributors and enhanced lead sharing across its ecosystem. The new incentives will start on April 1.

Registered PartnerWorld members will maintain their current tier through July 1 and can move to the new tiering system at any time during that period if they meet the necessary criteria. The new program applies only to IBM partners, not to those that work exclusively with IBM subsidiary Red Hat, which maintains its own partner network.

Partner Plus represents a create culture change at a company that built its reputation and market clout with its iconic, blue-suited direct sales force. However, Woolley said the change in strategy has been thoroughly communicated and incentives put in place to keep IBM’s direct sales force motivated.

“They are compensated on an incentive plan that is focused on their doing business through the ecosystem,” she said. “We made it clear last January that it was a focus to work through the ecosystem.” Customers that wish to continue working with the direct sales force will be accommodated where possible, she said.