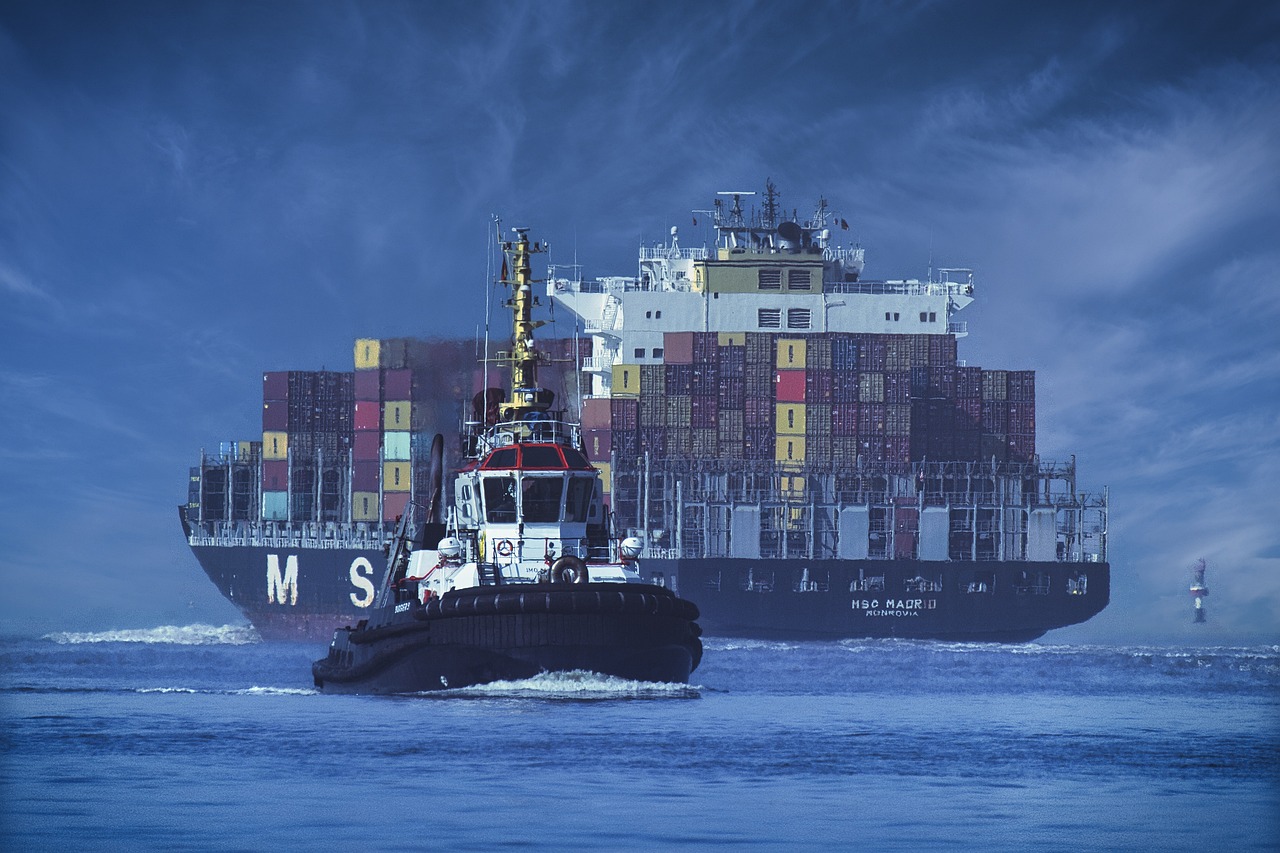 Maersk announced late Tuesday that the platform had failed to meet its commercial goals necessary to sustain itself, and thus the two companies are now pulling the plug on the platform. It’s expected to go offline by the end of the first quarter of 2023.

“TradeLens was founded on the bold vision to make a leap in global supply chain digitization as an open and neutral industry platform,” said Rotem Hershko, head of business platforms at Maersk. “Unfortunately, while we successfully developed a viable platform, the need for full global industry collaboration has not been achieved.”

The objective was to revolutionize the way that documents were transferred between different entities in the supply chain in order to smooth out operations and thus streamline efficiency.

Speaking to SiliconANGLE today, Neeraj Srivastava, co-founder and chief technical officer of DLT Labs, a blockchain firm that develops solutions for fintech and supply chains, argued that TradeLens failed because it spent too much time on hyping itself and too little time on innovation.

“TradeLens’ failure was not that the blockchain wasn’t worthwhile,” said Srivastava. “It’s that it spent too much effort on marketing the platform and hyping up its benefits and not enough time developing the technology to deliver on what the company promised. Too much hype is not good.”

Maersk said it intends to continue efforts to digitize supply chains even after shutting down TradeLens in order to optimize shipping and trade speeds.

Blockchain technology has been tested widely to track and protect supply chains, examples include IBM’s Food Trust Network for food safety, GrainChain for grains and Tradewind Markets Origins for minerals.