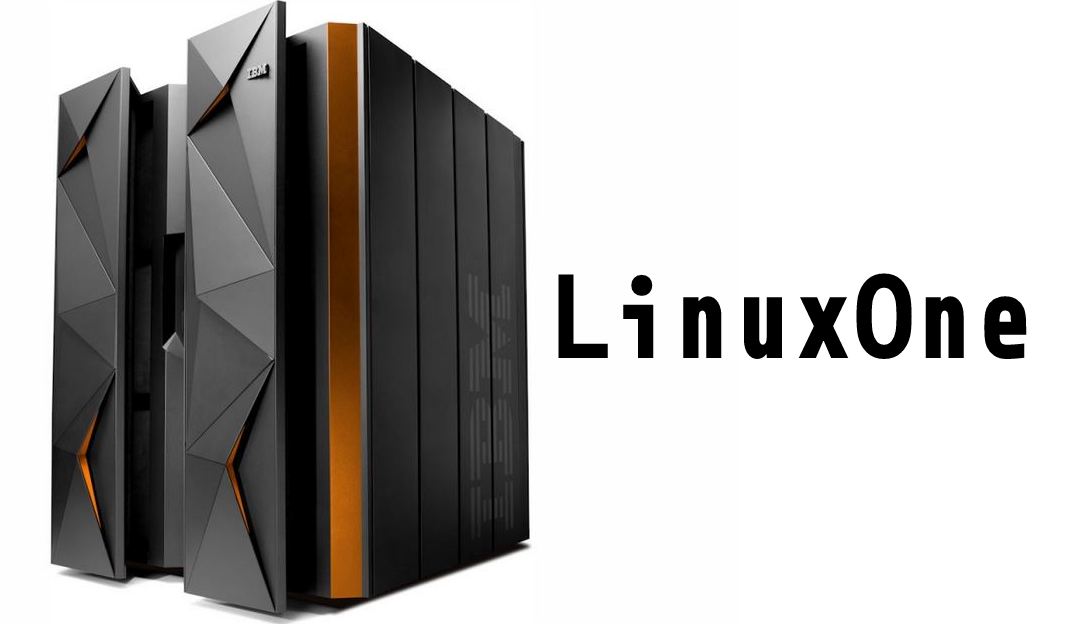 IBM Corp. today announced a major refresh of its LinuxONE server hardware with a big focus on sustainability, saying it can slash data center energy consumption by up to 75% on multiple workloads.

Moreover, the new servers use 50% less floor space than an equivalent x86-based setup, while reducing the CO2e footprint by more than 850 metric tons annually, the company claimed. CO2e refers to the number of metric tons of CO2 emissions with the same global warming potential as one metric ton of another greenhouse gas.

IBM said it’s catering to the demand from customers for increased sustainability in their data center operations. It said a recent IBM IBV study found that 48% of chief executive officers across industries see sustainability as one of their highest priorities over the next two to three years. However, 51% of those CEOs also say sustainability is one of their biggest challenges, due to a lack of data insights and technology barriers.

Marcel Mitran, an IBM Fellow and chief technology officer of Cloud Platform, LinuxONE, said that though data centers do account for a large portion of companies’ energy use, the technology they support can also help transform sustainability ambitions into action.

“Reducing data center energy consumption is a tangible way to decrease carbon footprint,” he said. “In that context, migrating to IBM LinuxONE is designed to help clients meet their scale and security goals, in addition to meeting sustainability goals for today’s digital business.”

The LinuxONE Emperor 4 server is designed to run workloads at sustained high densities, increasing capacity by switching on unused cores without increasing their energy consumption and associated carbon emissions. What’s more, customers can keep track of their energy use with IBM Instana Observability, which is integrated with LinuxONE.

Other features of LinuxONE Emperor 4 include “cloud-like flexibility,” with a system that can rebalance resources according to on-demand capacity, enabling workloads to scale up and down dynamically, the company said. The servers also boast quantum-safe security, with pervasive encryption that’s able to protect data both at-rest and in-flight.

In addition, they support IBM Cloud Hyper Protect Virtual Servers, which provide a public cloud environment wherein the cloud tenant maintains complete authority over Linux-based virtual servers for workloads containing sensitive data. It means customers retain complete control over their encrypted data, workloads and encryption keys, and not even IBM as the cloud provider can access them.

IBM said LinuxONE Emperor 4 will become generally available on Sept. 14, with entry-level and midrange systems to follow early next year.