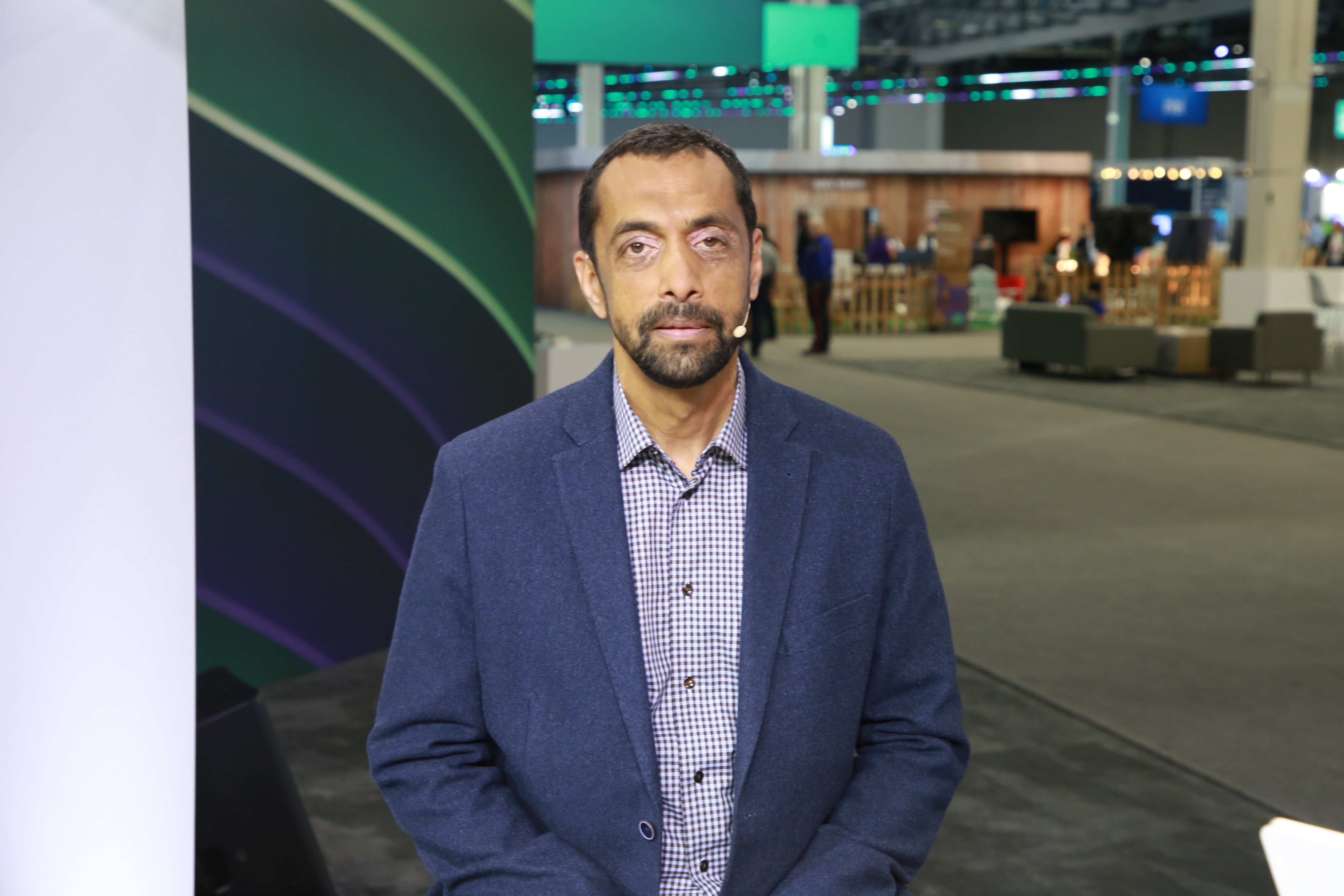 Hewlett Packard Enterprise Co. has constantly kept the ball moving on its key priorities over the past year.

Spurred by one notable overhaul in the company’s top management, it’s made progress in three major areas: improving the cloud experience, doubling down on data/analytics, and fleshing out the marketplace.

“We added a private cloud, which was the big announcement,” said Vishal Lall (pictured), the recently appointed general manager for HPE Software and GreenLake Cloud Solutions at HPE. “We’ve been testing that with customers. Great feedback so far. We’re also getting good acceptance from customers on the data and analytics side.”

Lall spoke with theCUBE industry analysts Dave Vellante and John Furrier at HPE Discover, during an exclusive broadcast on theCUBE, SiliconANGLE Media’s livestreaming studio. They discussed the goings-on at HPE, including product announcements, customer feedback and performance figures. (* Disclosure below.)

For a solutions provider like HPE, having a vast collation of partnerships and integrations through a marketplace is crucial to its own platform’s success, according to Lall.

With demand for artificial intelligence, machine learning and K8s integrations exploding, HPE has found ways to abstract away the complexities of those for enterprises while employing managed services, Lall added.

“We have actually automated a whole bunch of Kubernetes functionality in our software,” he said. “And then we provide managed services around it, with very little human labor associated with it. It’s all software managed.”

All of these improvements have resulted in commendable figures, the highlights of which are $7B in total contract value, over $800M in annual recurring revenue, and over 1,600 unique customers now running HPE GreenLake, according to Lall.

Here’s the complete video interview, part of SiliconANGLE’s and theCUBE’s coverage of the HPE Discover event:

(* Disclosure: TheCUBE is a paid media partner for HPE Discover. Neither Hewlett Packard Enterprise Co., the sponsor of theCUBE’s event coverage, nor other sponsors have editorial control over content on theCUBE or SiliconANGLE.)