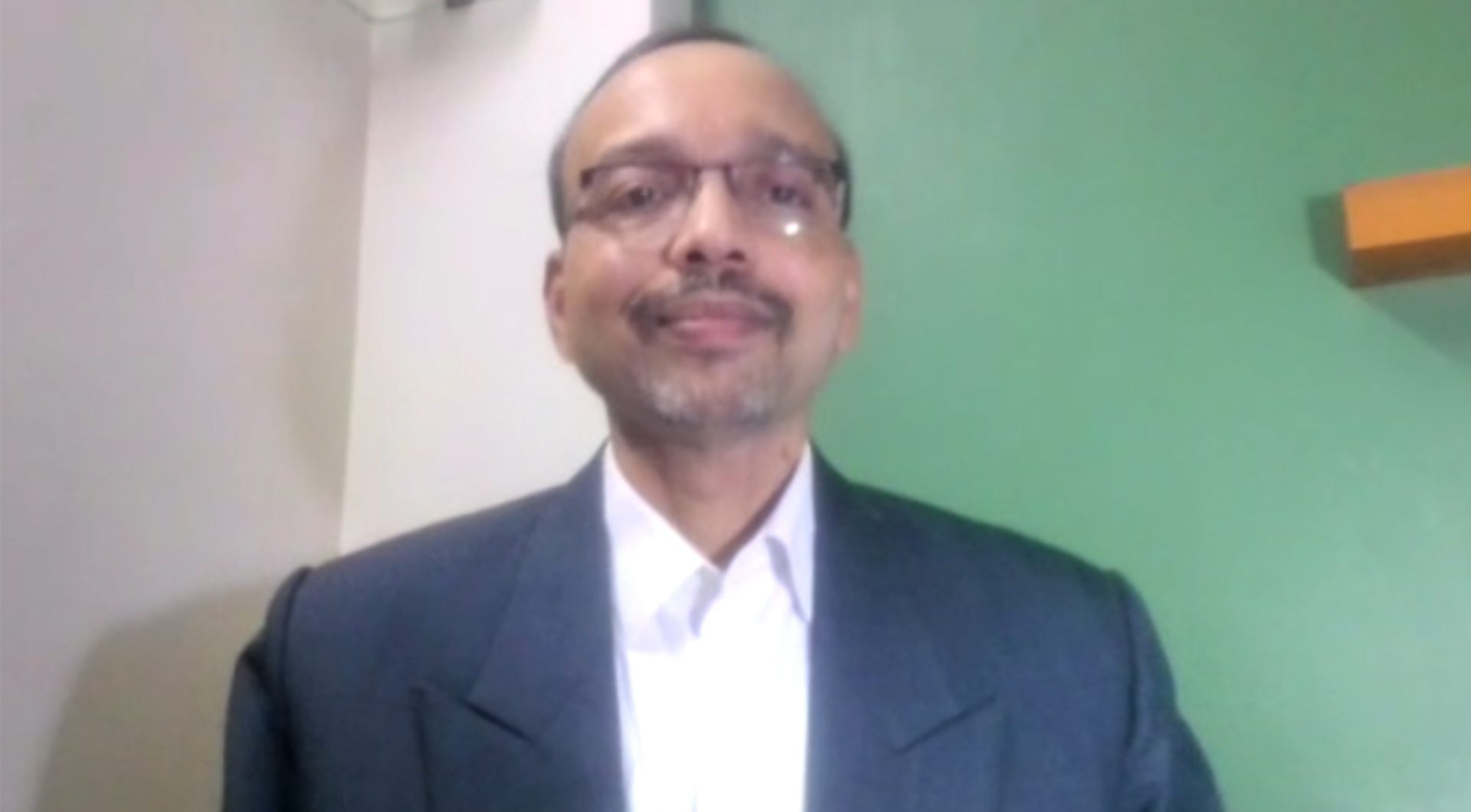 2020 saw 791,790 incidents reported across the U.S. This rise of 69% was caused by the breaking of the secure network perimeter as white-collar workers relocated their offices to their homes. The upwards trend continued in 2021, with 847,376 crimes costing companies and individuals a total of $6.9 billion that year.

These figures are mirrored across the world, with global cybercrime damages estimated to be $6 trillion this year.

While the pandemic lockdowns are, for now at least, a thing of the past, cloud adoption and remote working have spring-boarded off the pandemic to permanently change the way the world does business. In this new world, data is the lifeblood of business and the threat landscape is a fluid, ever-changing place with no fixed boundary.

This is a big problem for network security, which used to rely on fixed firewall perimeters for protection.

Nagarathnam spoke with theCUBE industry analyst Dave Vellante at the “A Blueprint for Trusted Infrastructure: Episode 2” event during an exclusive broadcast on theCUBE, SiliconANGLE Media’s livestreaming studio. They discussed the challenges of securing the network in a dispersed computing environment. (* Disclosure below.)

A new framework is required to secure modern network infrastructure

The biggest challenge facing network security is how to build network infrastructure for the modern era that is intelligent, automated, and enables maximum flexibility and business agility without any compromise to security levels, Nagarathnam told theCUBE.

“In today’s data-driven world, IT operates everywhere and data is created and accessed everywhere,” he said. “Cybersecurity needs to span across all the devices and run across any application, whether the application resides on the cloud or anywhere else in the infrastructure.”

The security framework has evolved to meet this challenge, and the adoption of zero-trust security with its mantra of “never trust, always verify” is on the rise. According to recent research, 55% of organizations have a zero-trust initiative in place, with a further 42% planning to implement one in the next 12 to 18 months.

The Dell “Blueprint for Trusted Infrastructure” builds on the zero-trust framework to create cyber resiliency across all parts of an organization’s infrastructure. This includes storage, servers, hyperconverged infrastructure and networking components.

“When you are looking at securing the network infrastructure, it revolves around the core security capability of the devices that form the network. These are access control, software integrity and vulnerability response,” Nagarathnam said.

Access control follows the key tenets of zero trust, “ensuring that only the authenticated users are able to access the platform and they’re able to access only the kind of the assets that they’re authorized to, based on their user level,” he added.

Software integrity is about assurance validation, making sure the software running on the system has not been compromised. This has two facets: ensuring the platform is not compromised and that any updates and upgrades are signature validated.

Vulnerability response refers to the identification and report of any vulnerabilities with a response, such as patching, performed in a standardized manner following the companywide security framework.

Secure network infrastructure is a core aspect of Dell Trusted Infrastructure, providing the interconnect between the servers and the storage world, according to Nagarathnam.

“It’s part of any data center configuration for a trusted infrastructure,” he stated.

“From a Dell networking security perspectiv,e there are multiple layers of defense both at the edge and in the network, in the hardware and in the software, and a set of rules and a configuration that’s designed to protect the integrity, confidentiality and accessibility of the network assets,” Nagarathnam said.

Here’s the complete video interview, part of SiliconANGLE’s and theCUBE’s coverage of the “A Blueprint for Trusted Infrastructure: Episode 2” event:

(* Disclosure: TheCUBE is a paid media partner for the “A Blueprint for Trusted Infrastructure: Episode 2” event. Neither Dell Technologies Inc., the sponsor of theCUBE’s event coverage, nor other sponsors have editorial control over content on theCUBE or SiliconANGLE.)