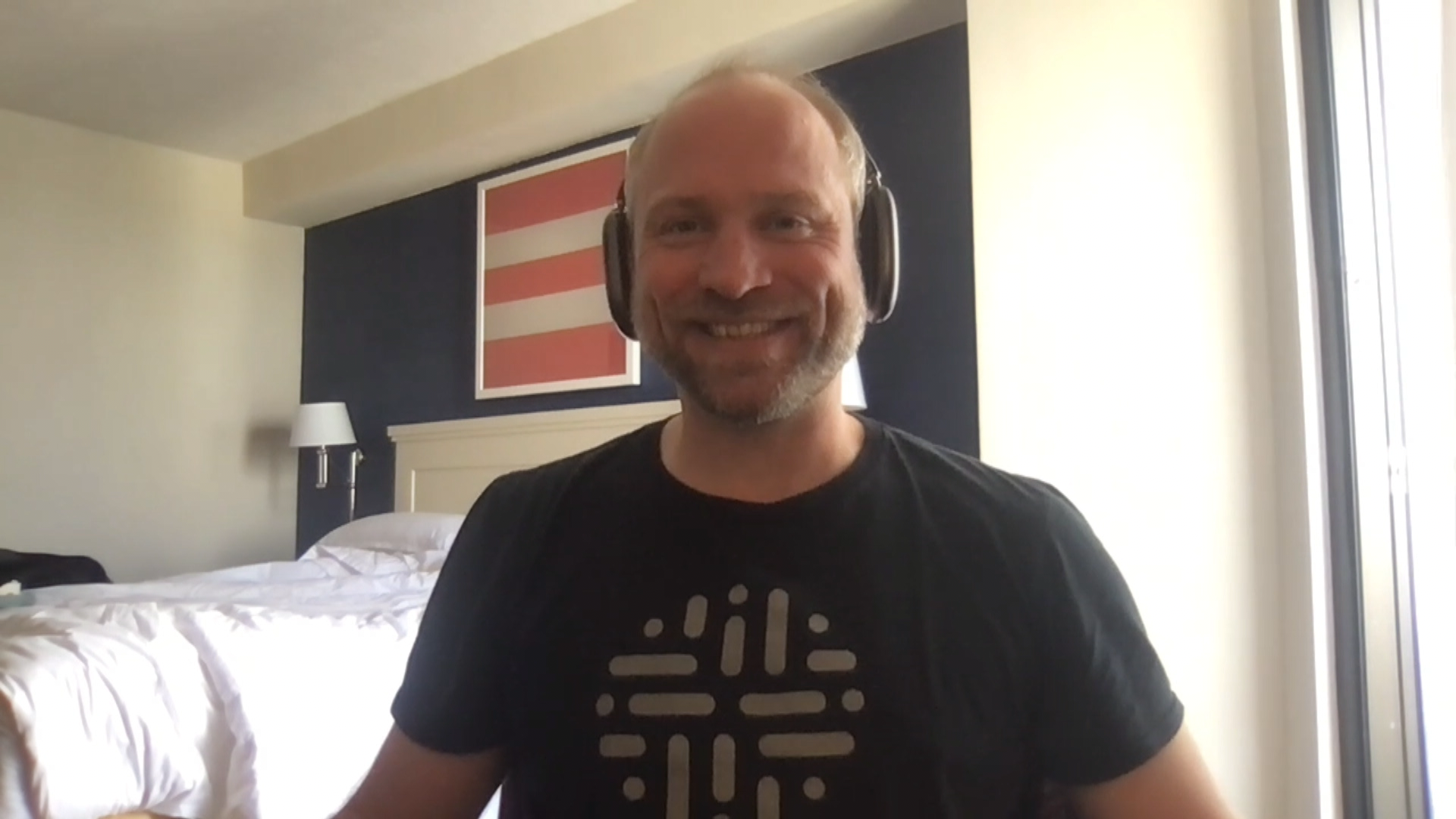 The data revolution is not just about technology innovation, but also cultural and community transformation.

Since a data citizen is anyone who uses data to do their job, enterprises have to cultivate a conducive data culture so that employees can hone their skills and competencies in this space, according to Stijn “Stan” Christiaens (pictured), co-founder and chief data citizen at Collibra NV, who believes that in today’s organizations, most employees will be data citizens.

“So what does it mean to have a good data culture? It means that if you’re building a beautiful dashboard to try and convince your boss we need to make this decision, that your boss is also open to and able to interpret the data presented in the dashboard to actually make that decision and take that action,” he said.

Christiaens spoke with theCUBE industry analyst Lisa Martin at “Data Citizen’s 2022,” during an exclusive broadcast on theCUBE, SiliconANGLE Media’s livestreaming studio. They discussed the importance of cultivating a data culture and how data citizens come into the picture. (* Disclosure below.)

Collibra recently established its “Data Office 2025,” which champions the concept of data as a strategic and competitive asset and directly increases the state of data intelligence. The company treats this organization just like it would any other, such as its finance or human resources departments, according to Christiaens, who believes this will become a trend as data continues to be the lifeblood of organizations.

“We said it’s really time for us to put our money where our mouth is and set up our own data office, which is what organizations worldwide are doing and Gartner was predicting as well,” he explained. “So we set up a data strategy, we started building data products, took care of the data infrastructure.”

“We have the data engineers who help keep the lights on for that data platform to make sure that the data products can run and the quality can be checked. Then we have a data intelligence or data governance pillar,” he stated.

Organizations that create a data culture and enable everyone within their confines to be a data citizen have a superior competitive advantage, according to Christiaens. This point has been underscored by a recent IDC study.

“We did an IDC study earlier this year, quite interesting,” he noted. “One of the conclusions they found as they surveyed over a thousand people across organizations worldwide is that the ones who are higher in maturity — so the organizations that really look at data as an asset, look at data as a product, and actively try to be better at it — do have three times as good a business outcome as the ones who are lower on the maturity scale.”

Businesses that incorporate data intelligence attain both success and competitiveness, according to Christiaens, who said that’s why data culture and citizenship are vital.

Here’s the complete video interview, part of SiliconANGLE’s and theCUBE’s coverage of the Data Citizens 2022 event:

(* Disclosure: TheCUBE is a paid media partner for the Data Citizens 2022 event. Neither Collibra NV, the sponsor of theCUBE’s event coverage, nor other sponsors have editorial control over content on theCUBE or SiliconANGLE.)