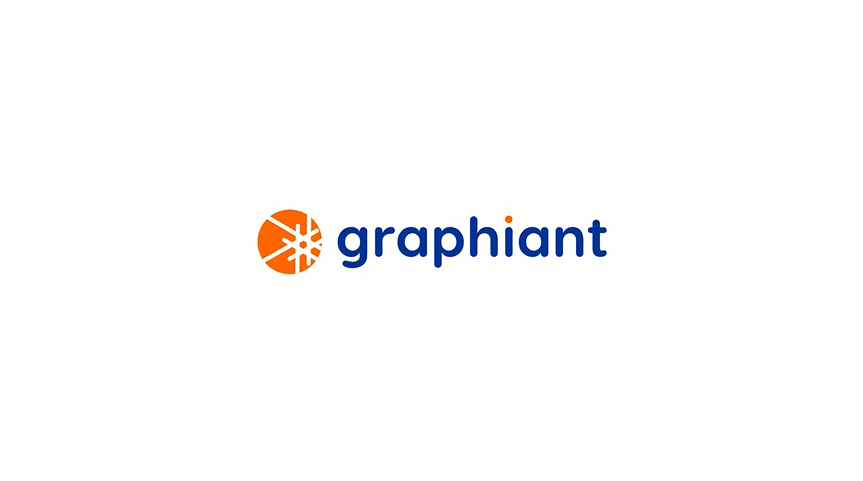 Startup Graphiant Inc. today launched from stealth mode with a networking platform that it says can ease the management of corporate networks and lower their cost in the process.

Graphiant says that removing the need for companies to manually connect their technology assets with one provides several benefits.

Because systems can be connected to the Graphiant Network Edge in a few minutes, the startup says that its platform takes 50% less time to deploy than competing solutions. Speeding up the deployment process enables companies to complete certain types of technology projects faster. Tasks such as connecting a branch office to a cloud environment, for example, require less time.

According to Graphiant, its technology is also more cost-efficient than the competition. The startup says that the Graphiant Network Edge can provide a 67% lower cost of ownership than rival technologies. Moreover, Graphiant promises to increase the amount of bandwidth available to applications.

In addition to increasing the efficiency of a company’s network infrastructure, Graphiant’s platform can help connect that infrastructure to other organizations’ networks.

Companies connect their networks with one another to ease tasks such as sharing business data. To prevent unauthorized data traffic from traveling between two companies’ networks, administrators historically had to deploy additional cybersecurity components. Graphiant says that its platform removes the number of additional components necessary for the task and thereby eases administrators’ work.

Graphiant is positioning its platform as an alternative to SD-WAN and MPLS, two of the most popular approaches to building corporate networks. SD-WAN technology sends data traffic over the public internet, wireless connections or a company’s dedicated network links depending on which type of infrastructure is most suitable for a given application. MPLS platforms use only dedicated network links to send data.