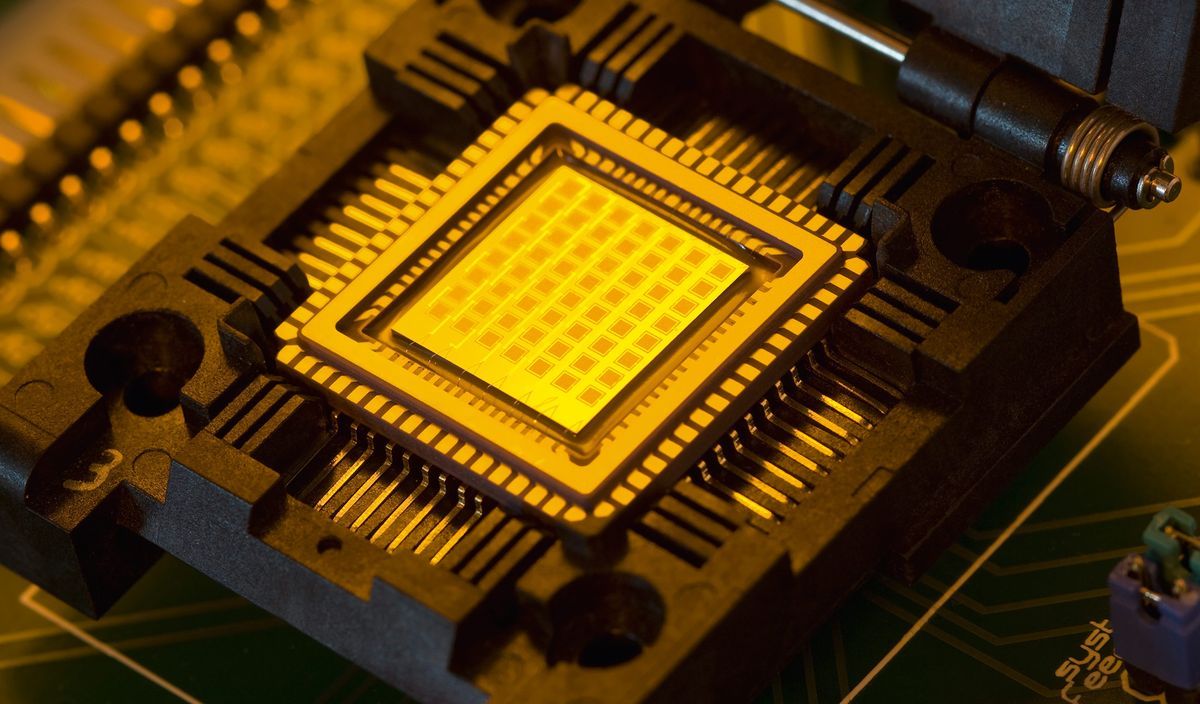 Google LLC today revealed a number of key contributions it has made toward open hardware ecosystems as part of its commitment to the Open Compute Project.

They include a new vision of a “multibrained” server of the future, as well as enhancements in areas such as “trusted” and “reliable” computing, the company announced during the OCP Global Summit in San Jose, California.

Google Vice President and Technical Fellow Parthasarathy Ranganathan said the company’s newest contributions come at a pivotal moment in systems design, when demand for accelerated computing power is growing at an insatiable rate. However, he said, efforts to meet that demand are hampered by the slowing of Moore’s Law, which has resulted in less substantial improvements to central processing unit performance, power consumption and memory and storage cost efficiencies.

Google, he explained, has responded to these realities with a number of system design innovations, such as custom-silicon accelerators, new hardware and data center infrastructure, and new distributed computing systems. “This is only the beginning,” Ranganathan said. “There are many more opportunities for advancements, including closely coupled accelerators for core data center functions to minimize the so-called “data center tax.”

At the Open Compute Project Global Summit, Google laid out its vision of a multibrained server of the future that’s based around the idea of more modular, disaggregated and distributed systems across host computing, accelerators, memory expansion trays and infrastructure processing units.

“We are sharing the work we are doing with all our OCP partners on the varied innovations needed to make this a reality – from modular hardware with DC-MHS, standardized management with OpenBMC and RedFish, standardized root of trust, and standardized interfaces including CXL, NVMe and beyond,” Ranganathan said.

Google’s work on trusted computing meanwhile led it to partner with Advanced Micro Devices Inc., Microsoft Corp. and Nvidia Corp. to create a new standard for hardware Root of Trust, called Caliptra. This, Ranganathan explained, is a reusable intellectual property block of code for root of trust measurement at the system-on-chip level, and is designed to power new innovations in confidential computing and other use-cases that require chip-level attestation.

In the area of reliable computing, Google said it has formed a new server-component resilience workstream together with AMD, Microsoft, Nvidia, Arm Ltd., Intel Corp. and Meta Platforms Inc. Through this workstream, Google said, it will develop consistent metrics around silent data errors and corruptions that the broader industry can use. Google will also contribute test execution frameworks and tools, and provide access to test environments with faulty devices, enabling the broader infrastructure community to pursue a systems-based approach to addressing problems around silicon faults and silent data errors.

Finally, Google is aiming to support sustainability as a key tenet within the OCP ecosystem. To that end, it will share many of the concepts and best practices it has implemented within its own systems, that have enabled it to be carbon neutral since 2007, and powered by 100% renewable energy since 2017. This, Ranganathan said, is all in pursuit of Google’s goal to achieve net-zero emissions across all of its business operations by 2030.