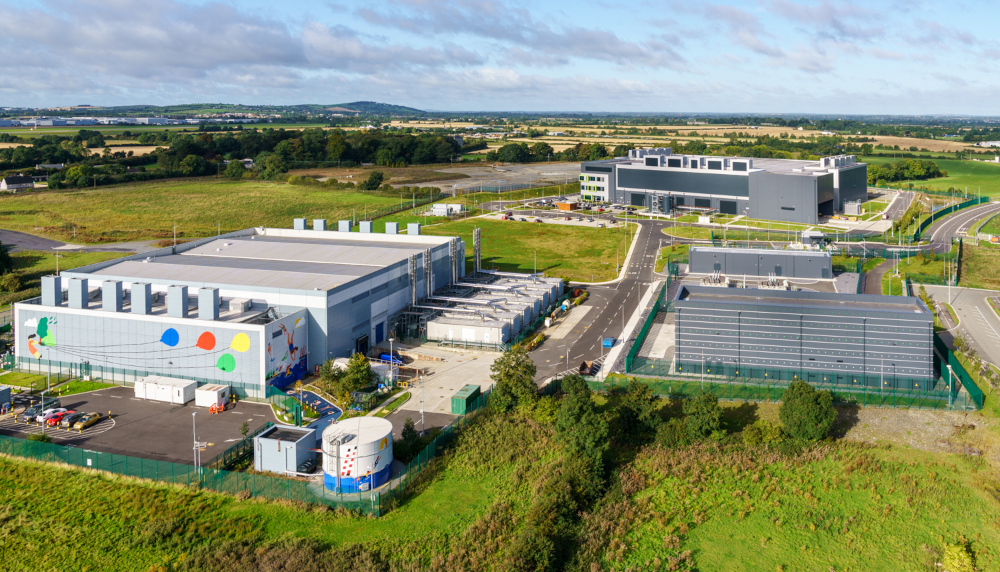 The effort is part of a water stewardship initiative that Google first announced last year. Through the initiative, the search giant is aiming to replenish more water than its data centers and offices consume by 2030. Another goal Google plans to achieve by the end of the decade is to operate with net-zero carbon emissions.

Urs Hölzle, Google’s senior vice president of technical infrastructure, stated in a blog post today that the company will begin sharing more data about its progress towards its water stewardship goals. As a first step, the company has released a report about its data centers’ 2021 water usage. The report contains metrics from more than a dozen Google data center locations in the U.S. as well as high-level information about its international cloud facilities.

“Last year, our global data center fleet consumed approximately 4.3 billion gallons of water,” Hölzle detailed. “This is comparable to the water needed to irrigate and maintain 29 golf courses in the southwest U.S. each year.”

Hölzle added that the company will share more detailed  water usage metrics annually starting from 2023. The metrics will be included in Google’s annual Environmental Report, which also provides information about its sustainability initiatives in other areas.

Alongside the release of its internal water usage data, the search giant plans to detail a number of methods that it has developed to facilitate responsible water use. “In the future, we will also share the local watershed health indicators and tools we’ve developed to evaluate water stress and responsible use in consultation with watershed health experts, NGOs and academia,” Hölzle stated.

Google’s responsible water use strategy places an emphasis on minimizing the use of freshwater, the executive detailed. The company uses wastewater, industrial water and seawater to help cool the hardware at some of its data centers. Additionally, Hölzle disclosed that Google is developing new technologies to further optimize its data center operations.

“We are currently developing new cooling solutions including a new low-water alternative that can reduce a data center’s water use by as much as 50% while preserving our world-class energy efficiency,” the executive detailed.

Google is also investing in technologies that can optimize its data centers’ energy usage. The search giant has developed an artificial intelligence system that automatically fine-tunes the cooling equipment at its data centers to reduce energy requirements. According to Google, the system can reduce electricity use by upwards of 30%.