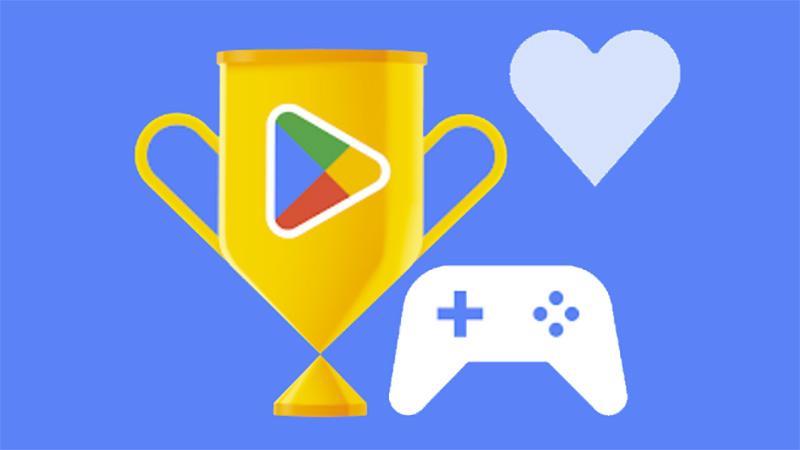 Google Play, the digital app marketplace for devices running the Android operating system from Google LLC, is getting some updates designed to help developers get their apps noticed by users which will allow them to grow and thrive.

Moving forward, the Play store will prioritize titles that deliver technical and in-app quality by placing them higher in discovery. Developers will also be able to access new promotional content formats to tailor them to specific audiences. They also will be able to use custom listings to re-introduce apps to users who tried but uninstalled their apps.

Google is also adding new features to its trust and safety lineup to support developers. They’re aimed at making its platform safer for users, including features and custom integrations for the Play Integrity interface launched earlier this year. There’s also a new program that proactively protects from coordinated attacks against app ratings.

“At Google Play, our mission is to facilitate relationships between Android users and app and game developers, enabling tens of thousands of businesses worldwide to grow and thrive in the mobile ecosystem,” said Tom Grinsted, group product manager of Google Play.

To help developers get their apps out there, the Play Store is changing how LiveOps works. LiveOps is a self-service advertising mechanism that displays cards for limited-time events such as in-app offers, major updates, events and similar that are targeted to individualized user segments.

The update will change the name of LiveOps to “Promotional Content” and add a series of new high-impact placements that can appear on users’ home pages that will promote apps to users. These new placements include large display graphics with text and deep links that lead users to events and offer pages with more information about the app, update or event.

Google said LiveOps, now Promotional Content, is already available to thousands of partnered titles, and it’s being expanded next year. On average, developers using LiveOps have seen a 3.6% increase in revenue and a 5.1% increase in daily active users compared to other titles that didn’t use the service.

Now, with the introduction of what Google calls “Churned-user Store Listings,” developers can attempt to bring back users who tried their app but uninstalled it. Using this service, app developers can tell a different story about their app experience to those users in order to tell them what has changed since they last used the game or app – perhaps to get them to try it again.

Since the store listings are seen in more than just the Play Store but also ads on YouTube, users might see the re-acquisition message in numerous different places. The feature is planned to launch by the year and signups are available by filling out this form.

The Play Store team is also focusing on surfacing apps that have higher quality, both in-app and in technical terms. Because users expect a good experience, so does the Google Play team and, as a result, apps that fit these guidelines will get pushed up higher in the discovery pipeline.

“Among other signals, quality evaluation factors in our teams’ judgments and editorial decisions,” said Grinsted. “Users expect great experiences, and we aim to support titles that deliver on their expectations. Which is why quality is a key aspect of discovery.”

Technical quality is equally important, which means that the Play Store will track crashes and applications not responding metrics. If an app’s vitals begin to fall too low, a warning will be sent before it falls off the rankings.

In order to increase platform trust and safety in apps, Google is launching new features for its Play Safe imitative, including a new Play Integrity application programming interface. That will allow developers to defend against risky traffic, customize responses and set up reporting. Play Integrity helps developers reduce potential fraud, cheating and authorized access to their apps by determining if the device interacting with their app is a genuine app binary, a genuine install of Play and a genuine Android device.

Google is also setting up multiple programs to better communicate with app developers about coordinated “ratings bomb” attacks where multiple users all vote one star on an app in order to tank its rating score. Increased communication with developers will help reduce the impact of these rating attacks. At the same time, Google is offering phone support for enforcement actions and strike redemption.