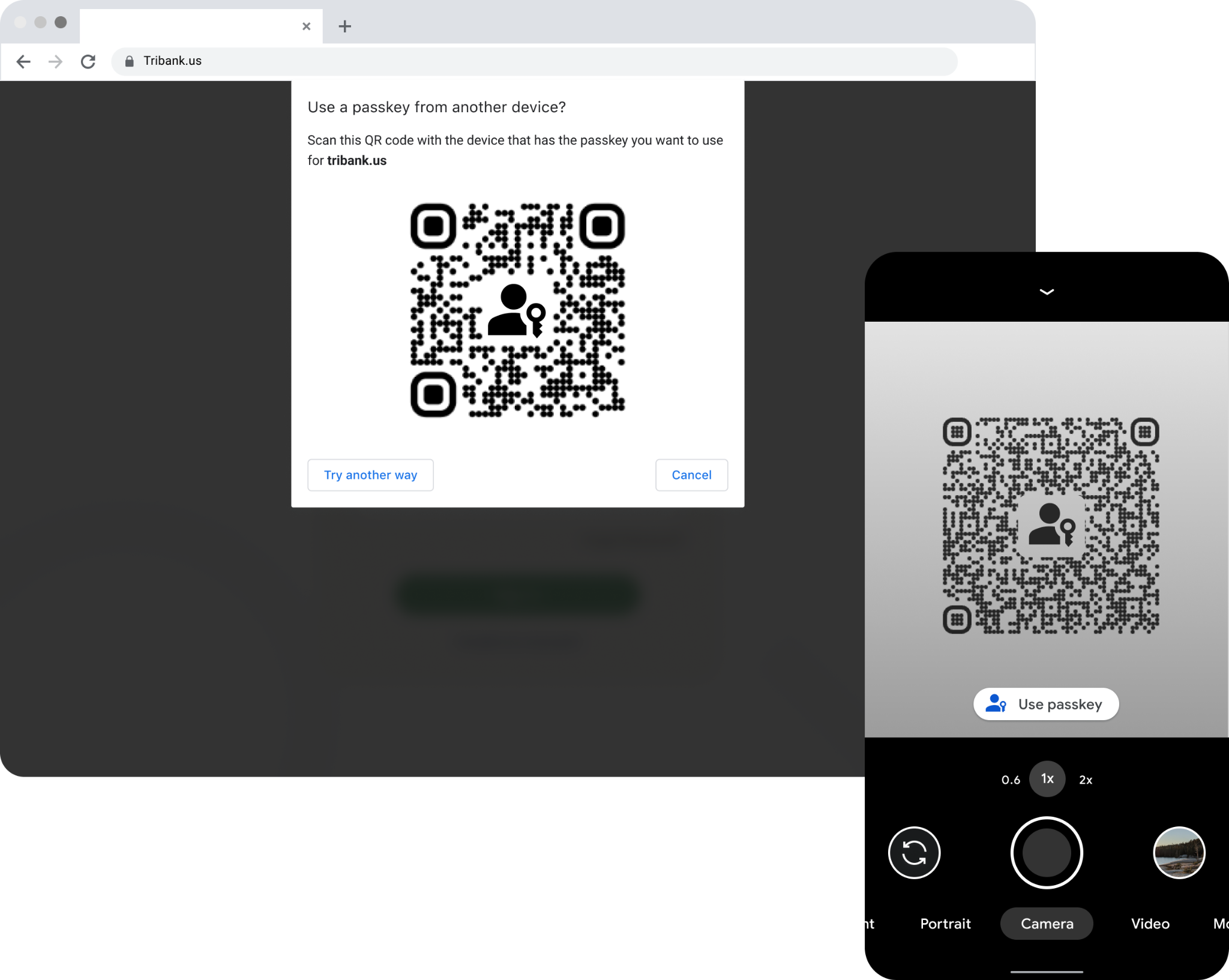 Google LLC today announced that it’s launching passkey support for developers on Android and Chrome as part of a push for the widespread adoption of passkeys.

Passkeys are an industry standard designed to remove passwords for online authentication. Google, along with Apple Inc. and Microsoft Corp., announced their plans to support passkeys in May, with Apple debuting its implementation of the technology in Safari at its Worldwide Developers Conference in June.

Passkeys seek to address the issue wherein passwords are susceptible to hacking and can be difficult for users to manage. Using a passkey, users can sign into a website or an application without entering a password. “To sign into a website on your computer, you’ll just need your phone nearby and you’ll simply be prompted to unlock it for access,” Sampath Srinivas, Google’s product management director for secure authentication, explained in May. “Once you’ve done this, you won’t need your phone again and you can sign in by just unlocking your computer.”

The technical standards for passkey are vendor-agnostic and were developed by two industry groups, the FIDO Alliance and the World Wide Web Consortium. Google, Apple and Microsoft played key roles in developing the standard.

Today’s announcement from Google enables two capabilities. Users can now create and use passkeys on Android devices and developers can build passkey support on the web with Chrome, via the WebAuthn application programming interface, on Android and other platforms.

“For users, passkeys follow already familiar patterns and build on the familiar experience in the Google Password Manager,” Google explained in a blog post. “Using one is similar to using a saved password today, where the user simply confirms with their existing device screen lock such as their fingerprint.”

To try the feature from today, developers can enroll in the Google Play Services beta and use Chrome Canary. Both features will be generally available on stable channels later this year.

Google said its next milestone in 2022 will be an API for native Android apps. Passkeys created through the web API will work with apps affiliated with the same domain and vice versa. The API will give apps a unified way to let the user pick either a passkey if they have one, or a saved password, providing a shared experience for both types of users to assist the transition to passkey.

“Google remains committed to a world where users can choose where their passwords and now passkeys are stored,” the announcement post concludes.