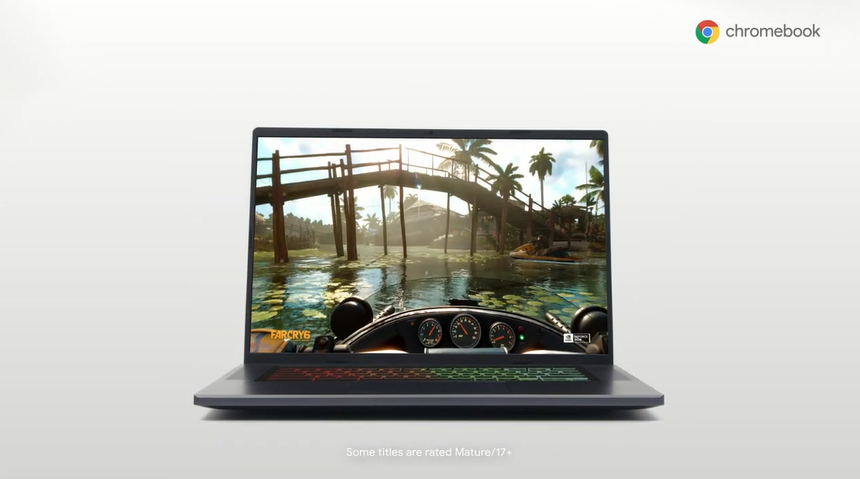 Chromebooks are laptops that run on Google’s ChromeOS operating system. Initially released in 2011, the operating system is based on Linux and shares many interface elements with the search giant’s Chrome browser. According to research from International Data Corp., hardware makers shipped 37 million ChromeOS-powered devices last year.

The three new Chromebooks that Google debuted today are made by Acer Inc., ASUSTek Computer Inc. and Lenovo Group Ltd. All three laptops are designed to connect to cloud-based game streaming services.

The new Chromebooks offer three months of free access to Amazon Luna and GeForce Now. According to Google, the latter service’s companion app will be preinstalled on the laptops. Additionally, users can access the version of the GeForce Now service that provides access to Nvidia’s RTX 3080 graphics cards.

The RTX 3080 is a high-end graphics card for the consumer market that offers twice the performance of its predecessor. Through the Nvidia’s GeForce Now service, users can run video games on data center servers equipped with RTX 3080 chips. Nvidia has stated that the servers can provide more than 70 times the performance of a typical laptop.

“Plus, the new cloud gaming Chromebooks make it easier than ever for gamers to find the games they love and start playing them in an instant,” John Maletis, vice president of ChromeOS product, engineering and user experience, detailed in a blog post today. “Just tap the Everything button, find your game on your platform of choice, then launch the game. No installs. No downloads. No hassle.”

The first of the three Chromebooks that debuted today, the Asus Chromebook Vibe CX55 Flip, combines a 15.6-inch display with a central processing unit from Intel’s Core i5 processor lineup. The laptop offers 8 gigabytes of RAM as well as a flash drive with capacity for 258 gigabytes of data.

According to Google, the new Chromebooks include several features optimized for running game streaming services. Those features include a display refresh rate of 120 frames per second and a capability that avoids input errors when multiple keys are pressed at once on a laptop’s keyboard. There’s also support for Wi-Fi 6 and Wi-Fi 6E, which facilitate faster wireless connections than earlier versions of the Wi-Fi networking standard.