The popular software development hosting service GitHub Inc. is making life easier for coders of all shapes and sizes with a raft of updates and new features announced at its annual GitHub Universe event today.

The big news is that GitHub’s artificial intelligence-powered Copilot tool is being made available to businesses of all sizes. The tool was previously made available to individual developers earlier in the year, but GitHub said it wants larger teams of developers to benefit from a virtual helping hand that can improve their speed and productivity.

GitHub’s Copilot has proven to be popular with coders since it was launched in beta test back in June 2021. The company says it acts as a kind of “AI pair programmer.”

It’s powered by OpenAI Codex and assists developers by suggesting the next line of code as they type away within an integrated development environment such as JetBrains IDE, Neovim or Microsoft Visual Studio Code. Copilot does much more besides, for example suggesting complete functions or more complex algorithms when they might be suitable.

The launch of Copilot for Business is said to be coming soon, and when it does, businesses will be able to purchase and manage seat licenses for the tool for teams of employees, helping them massively expand their use of AI.

In a blog post, GitHub Chief Executive Thomas Dohmke said Copilot has shown itself to be a transformative technology. “Just like the use of programming languages and open-source revolutionized the industry, AI is transforming the future of software development,” he said. “AI will soon be integrated into every aspect of the developer experience – and, therefore, we’re making GItHub Copilot even more accessible.”

GitHub seems to think it will be a worthwhile investment, pointing to an internal study that shows how Copilot has been able to increase developer productivity by 55% with its coding suggestions. That’s not the only benefit, though, as the same study showed that Copilot also has the effect of boosting developer happiness. Not only do developers get a productivity boost, but they can also focus more on business logic and discover ideas that they might not have considered off their own backs. 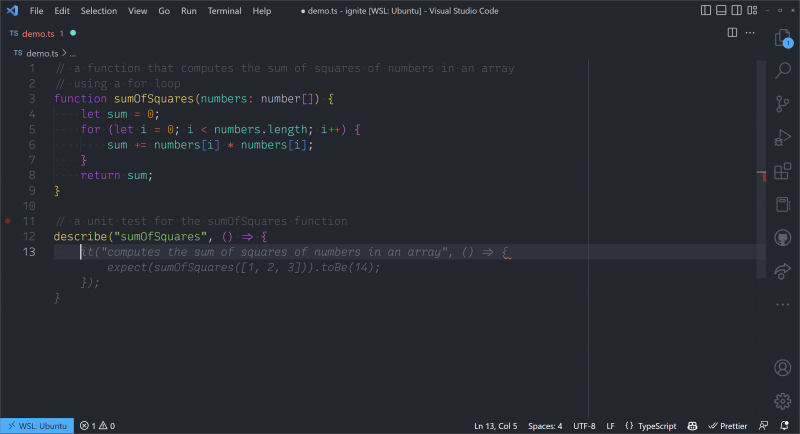 Companies that are interested in rolling out Copilot to their developer teams are encouraged to sign up to the waitlist here.

Copilot is not just becoming more accessible, but also more responsive, according to the company. In a second update, GitHub is introducing a new and experimental voice activation feature called “Hey Github.” It’s similar to saying “Hey Google” on an Android smartphone in that it has the effect of waking up Github Copilot and enabling voice-based interactions. The idea is to make Copilot more accessible to developers who, for whatever reason, may not be able to use a keyboard, the company explained. Once again, developers will need to sign up to a waitlist to try it out.

“With the power of your voice, we’re excited about the potential to bring the benefits of GitHub Copilot to even more developers, including developers who have difficulty typing using their hands,” Dohmke said. “‘Hey, GitHub!’ only reduces the need for a keyboard when coding within VS Code for now, but we hope to expand its capabilities through further research and testing.”

GitHub is boosting its capabilities in other areas too. For instance, the cloud-based Codespaces editor is being made available to all developers, including those who are just starting out. Codespaces debuted way back in May 2020 and is based on Microsoft Corp.’s Visual Studio Code editor. It can be launched directly from GitHub’s code hosting platform, enabling users to immediately begin editing the code they’re looking at, rather than importing it into a separate IDE.

To encourage developers to use Codespaces, GitHub said every user will have 60 hours of free access each month, with paid subscriptions available for those who need to use it more often.

Other new features unveiled today include new code search and code view capabilities that are designed to improve how developers navigate through GitHub. Users will soon see a new search engine and interface that enables them to access the world’s code in less than a second, the company said, with intelligent suggestions that can auto-complete their queries. At the same time, GitHub is revamping its code view in a way that integrates search browsing and code navigation.

In addition, GitHub rolled out new welcome roadmap and tasklist features for GitHub Projects. The idea is to provide developers with a full picture of what each project is working on, what’s next and how those items span across time. The tasklists, meanwhile, are designed to support complex hierarchies.

Private vulnerability reporting is launching in beta as well, part of a move to ensure bugs can be fixed before any malicious hackers take advantage of them. At present, code vulnerabilities found on GitHub have to be reported to maintainers via various, often unsafe channels, GitHub said, meaning they can be publicly exposed before they’re mitigated. The private vulnerability reporting function is designed to address this with a standardized, convenient and, most important, secretive way to report, assess and address any bugs found in open-source software repositories.