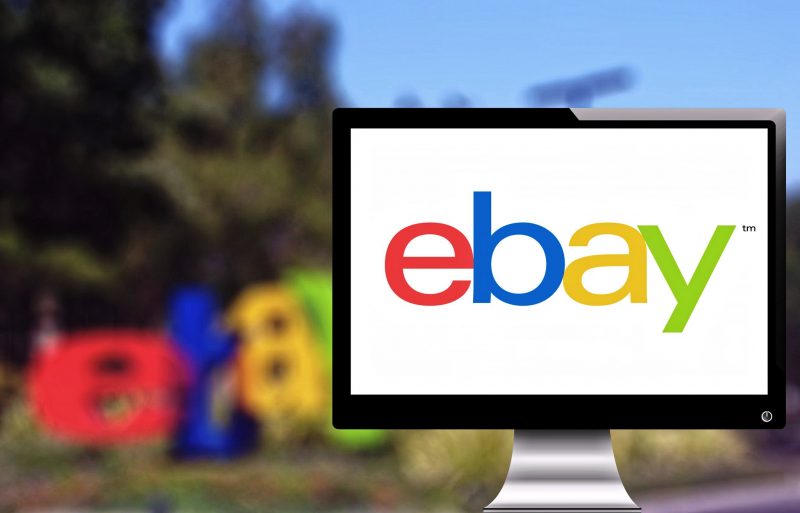 Two former eBay Inc. executives were sentenced to prison today for their roles in a bizarre cyberstalking campaign against a couple who had been critical of the company.

Six now-former eBay employees were arrested in June 2020 for cyberstalking David and Ina Steiner. The couple from Natick, Massachusetts, publish an online newsletter covering e-commerce businesses and were critical of eBay’s business practices, drawing the ire of the eBay employees in 2019.

The cyberstalking included the accused sending the couple threatening messages and “disturbing deliveries,” including a box of live cockroaches, a funeral wreath and a bloody pig mask. In addition, some of the eBay employees are alleged to have conducted covert surveillance on the couple, including attempting to install a GPS tracker on their car.

As alleged, the extensive harassment campaign launched by these six @eBayemployees included sending embarrassing & disturbing deliveries to the Natick couple’s home, including a bloody pig mask, sympathy wreath, a book on how to survive the loss of a spouse, & live insects. pic.twitter.com/U2d1fgsLJD

The campaign did not involve only a few low-level rogue employees, however. Senior eBay executives, including David Harville, eBay’s former director of global resiliency, and James Baugh, eBay’s former senior director of safety and security, were arrested for the incidents.

It was Harville’s and Baugh’s day in court today for sentencing after both had pleaded guilty to charges relating to the cyberstalking campaign.

Reuters reports that in court, both apologized to the Steiners. The Steiners had previously testified that they had been relentlessly terrorized by eBay’s employees. “As agents of eBay, they made our lives a living hell,” David Steiner told the judge.

U.S. District Judge Patti Saris described the cyberstalking scheme as “hard-to-imagine,” adding that it was fueled by a “toxic culture” at eBay and “was extreme and outrageous.”

The sentiment was shared by U.S. Attorney Rachael S. Rollins, who said in a statement that “the defendants’ toxic brand of online and real-world harassment, threats and stalking was outrageous, cruel and defies any explanation — all the more because these men were seasoned and highly paid security executives backed by the resources of a Fortune 500 corporation.”