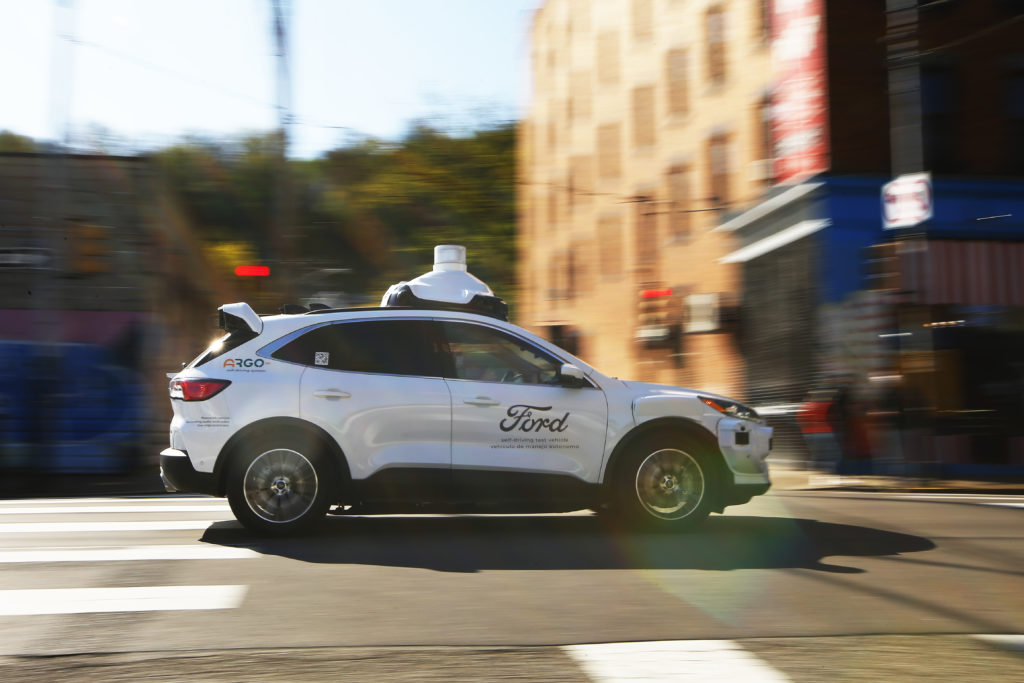 Argo AI LLC, a self-driving car startup backed by Ford Motor Co. and Volkswagen AG that had raised $3.6 billion in funding, is shutting down with its parts being absorbed by both Ford and VW.

TechCrunch reports that employees were told of the plan at an all-hands meeting on Wednesday and that some people would receive employment offers from Ford and VW. Employees were also told they would receive a severance package that included insurance and two separate bonuses. Those who do not end up employed by Ford or VW will also receive termination and severance pay, including health insurance.

Confirmation that the company was being shut down came alongside Ford’s latest earnings report, where-in the car market wrote off its $2.7 billion investment in Argo AI. Ford said that Argo would be “wound down” and that “talented engineers” will be offered positions with Ford. VW also confirmed that it expects to hire some Argo employees as well.

In a statement, Argo said that it “will not continue on its mission as a company” and that the decision was made “in coordination with our shareholders.” Ford and VW hold around 39% each of Argo stocks, with Lyft Inc. owning 2%. Company employees and founders own the remaining stock.

Founded in 2016, Argo held reasonable promise, having announced plans in 2021 to deploy 1,000 self-driving taxis, initially in Miami, Florida followed by Austin, Texas. The vehicles were able to be booked on Lyft.

Ford’s decision to exit its investment stands in contrast to rival General Motors Co., which is continuing to fund the autonomous vehicle company Cruise. As recently as February, Cruise raised $1.35 billion from SoftBank Group Corp.’s Vision Fund. Other investors in Cruise include Microsoft Corp. and Honda Motor Co.

Implementation, or lack thereof, was also a key in Argo’s demise. Argo is not the first company and won’t be the last to struggle when it comes to bringing self-driving car technology to market. Even industry leaders such as Alphabet Inc.’s Waymo LLC have had ongoing issues, with some commentators noting that even with the money thrown into the technology, self-driving cars “are going nowhere.”