By now, we are well aware of how often and how severely our justice and legal system can fail those it claims to protect. Whether it’s a wrongful conviction, no conviction at all, misconduct by authority figures or failure to protect vulnerable victims, injustice comes in many forms.

We often feel devastated, disgusted, and even helpless. But with these following five documentaries, we can remind ourselves that achieving justice also comes in many forms.

Looking outside the walls of a courthouse and beyond a stack of investigative reports, these astounding documentaries are excellent examples of paving the path to justice by taking matters into our own hands and documenting them.

The Jinx: The Life and Deaths of Robert Durst (Directed by Andrew Jarecki, 2015)

The Jinx documentary series follows Robert Durst and his suspected involvement in three separate murders. Through 25 hours of interviews, filmmakers pieced together the once unsolved puzzle of the murder of Durst’s friend Susan Berman in connection with the unsolved disappearance of Durst’s wife, Kathie McCormack. 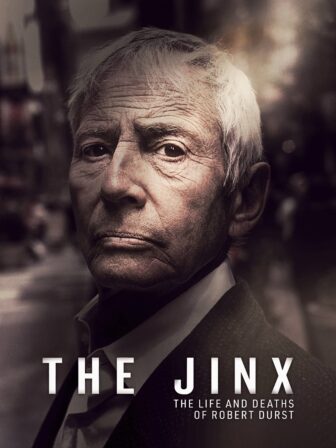 Things got serious when filmmakers received documents belonging to Susan Berman. A forensic expert matched handwriting in a letter written to her by Durst with an anonymous letter police had received informing them of Berman’s murder.

Jarecki interviewed Durst in the series finale about the discovery. Stepping outside of the cameras, but with his microphone still on, Durst said: “There it is. You’re caught. What the hell did I do? Killed them all, of course.”

Having to sift through immense amounts of video and audio, Jarecki said the “chilling” audio wasn’t discovered until three years later. The audio was handed over to law enforcement, with prosecutors calling it “a confession during an unguarded moment.”

In 2015, hours before the series finale, Durst was arrested for the 2000 killing of Susan Berman. In 2021, he was convicted of first-degree murder.

Using his own experience as a private detective, Errol Morris investigates the 1976 murder of policeman Robert Wood which led to the wrongful conviction of Randall Adams. Using first person interviews of those involved and reenactments of the events themselves, Morris created a documentary consistently referred to as “the first movie mystery to actually solve a murder.” 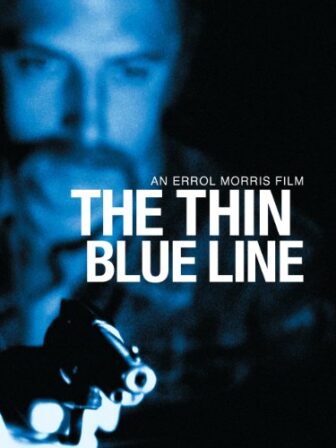 One day in 1976, Adams met David Harris. That night, policeman Robert Wood was shot and killed and Harris later testified Adams was the shooter. Adams was subsequently convicted and sentenced to life in prison.

Morris himself says that the movie brought national attention to the case, but the true difference was in his own investigation. Because concrete evidence never existed to even implicate Adams, witnesses supplemented the case against him with false testimony.

The documentary revealed five cases of witness perjury and prosecutorial misconduct.  An original defense attorney on the case, Dennis White said Morris is “responsible for turning up new evidence in the case and for getting (David) Harris to talk.”

By the end, David Harris was caught on audio admitting Adams was always innocent. After 12 years in prison, Randall Adams was set free.

A Murder In The Park (Directed by Shawn Rech and Brandon Kimber, 2014)

In 1982, after the murder of two Chicago teenagers, Anthony Porter was sentenced to death for the crimes without significant physical evidence. In 1998, hours away from execution, Porter’s execution was halted.

Taking advantage of the timely opportunity, the Northwestern University Medill Innocence Project, led by David Protess, re-investigated the crime. They proclaimed Porter was not the killer. 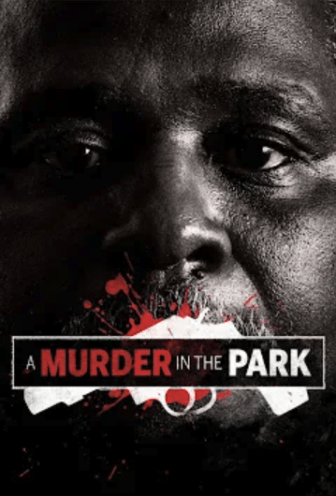 In 1999, 17 years later, Porter was freed, but taking his place was Alstory Simon. While the Medill Innocence Project was convinced of Porter’s innocence, they were also convinced that Simon was the actual perpetrator.

A Murder In The Park dismantles their investigation, revealing inadequate research, false testimonies, and overwhelming deceit. While under the influence of substances and under coercion, Simon said he was forced to confess to a crime he didn’t commit.

Producing A Murder In The Park required re-investigating these investigations themselves. Filmmakers restored a public platform to Simon’s pleas of innocence and justice. Simon’s case was reopened by the then Cook County State’s Attorney Anita Alvarez and the Conviction Integrity Unit.

After her own re-investigation, Alvarez concluded “the investigation of this case has been so deeply corroded and corrupted that we can no longer maintain the legitimacy of this conviction.”

Three weeks before the documentary premiered at DOC NYC Festival, the filmmakers rushed to change their ending, because on October 30th, 2014, after 15 years of wrongful incarceration, Alstory Simon was free.

I was able to serve as an executive producer on the documentary and am thankful to have been able to be a key part in securing Simon’s freedom and uncovering the truth behind David Protess’ actions.

Tales of the Grim Sleeper (Directed by Nick Broomfield, 2014)

By the time Tales of a Grim Sleeper was made, serial killer Lonnie Franklin Jr. had already been arrested for nearly a dozen murders, but that didn’t mean justice had been fully served.

Filmmaker Nick Broomfield picks up the story where the justice system left off, following decades of uncovered injustices in South Central LA. The documentary takes viewers to the scenes of the crimes, to Lonnie’s community, and to the stories still unheard and unseen. 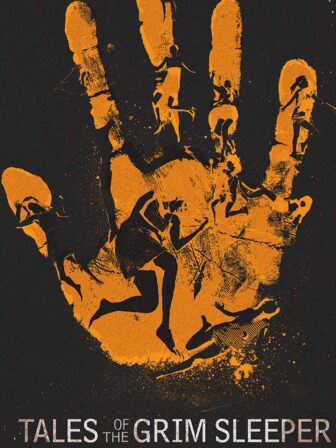 While documenting the visible impacts of Lonnie’s crimes, the documentary takes care to examine the injustices we don’t see on the surface, perpetuated by the LAPD in failing to protect and/or investigate crimes against impoverished, marginalized black women.

Throughout the film’s on-the-ground investigation,  it is suggested victims numbered in the hundreds, more than suspected by LAPD. Broomfield even finds and interviews other surviving victims, despite law enforcement saying there was only one.

Although dozens, if not hundreds, of the Grim Sleeper’s victims were failed by the justice system, this documentary works to achieve that justice by sharing their stories. 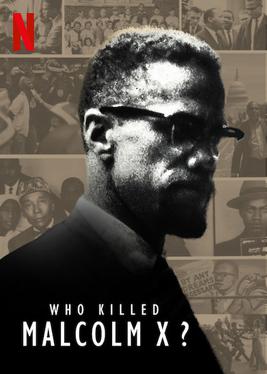 Over five decades after the assassination of Malcolm X, this Netflix documentary highlights a decades-long personal effort of historian Abdur-Rahman Muhammad to find out who really killed Malcolm X. The series reveals that of the three men convicted in 1966 for the murder, two hadn’t even been at the scene of the crime.

These men, Muhammad Aziz and Khalil Islam, had alibis and absolutely no physical evidence connected them to the crime. The third man, Thomas Hagan, admitted that of the three men convicted, he was the only actual perpetrator among them.

Within weeks after the documentary’s release, the Manhattan district attorney announced the re-opening of Aziz’s and Islam’s case. In late 2021, after determining the FBI and NYPD “withheld key evidence” that could have led to both men’s acquittal, both men were exonerated.

Andy Hale is a civil rights attorney specializing in wrongful convictions in Chicago, Illinois. He is the founder of Hale & Monico, America’s Justice Attorneys. Hale is an Emmy-nominated executive producer for several true-crime documentaries highlighting wrongful convictions, and the host of The Andy Hale Podcast, whose first season covered The Starved Rock Murders and his work towards the exoneration of Chester Weger after 60 years.