Nursing student and single mom Stephanie Wilson will soon have a date at the Michigan Supreme Court, and she could lose her car in the process. Wayne County law enforcers seized her 2006 Saturn Ion in June 2019 and have been fighting to keep it ever since.

When officers took the vehicle, they did not even let Wilson retrieve her child’s car seat from the back. They treated Wilson, who has lived in Metro Detroit her entire life, like a drug dealer. Yet officers found no drugs or weapons in the car, issued no citations, and made no arrests. They merely accused Wilson of associating with the wrong person.

Specifically, the government faulted Wilson for giving a ride to her son’s father, who admitted to purchasing $10 worth of drugs before getting into Wilson’s car. Officers did not care that Wilson had nothing to do with the drug transaction. Nor did they care that she does not do drugs and has never helped her son’s father buy, use, sell or conceal drugs.

Law enforcement agencies wanted the car for leverage so they could squeeze cash out of Wilson as part of Operation Push-Off, a joint effort of the Detroit Police Department, Wayne County Prosecutor’s Office and Wayne County Sheriff’s Department.

The scheme works with factory-like efficiency that would make Henry Ford jealous. Agencies scoop up cars on the flimsiest of excuses and then ransom them back to the owners for $1,000 or more. People too poor to pay lose their vehicles permanently through a process called “civil forfeiture,” a law enforcement maneuver that puts property on trial rather than people.

The cost and complexity of Michigan’s civil forfeiture laws mean that no arrest or prosecution is necessary to transfer ownership from citizens to the government, despite a criminal conviction provision that Michigan adopted in 2019. Most civil forfeiture victims lose without seeing a judge because they must pay for their own defense.

Forfeiture litigation of property in civil court—and not as part of the prosecution of the defendant in criminal court—prevents public defenders from helping indigent Michiganders. Many people walk away when civil litigation costs outweigh the commercial value of their property. Guilt or innocence is irrelevant.

Regardless of the outcome of Wilson’s case, Wayne County property owners will continue fighting. A class-action lawsuit, which names Wilson and other vehicle owners as defendants, seeks relief for thousands of victims of Operation Push-Off. Our public interest law firm, the Institute for Justice, represents Wilson and the entire class.

Their cause is just. Civil forfeiture is inherently unconstitutional, and Operation Push-Off shows how law enforcement agencies abuse their power. Yet rather than curb civil forfeiture, Michigan lawmakers expanded it in May with House Bills 4631 and 4632.

These measures do not target motorists. Instead, they target airport travelers. The legislation allows Michigan airport authorities to forfeit assets without criminal charges or convictions, so long as the property is valued at over $20,000.

Lawmakers could take another step in the wrong direction with Senate Bill 1217. This measure, introduced on Nov. 10, purports to be a reform. But in reality, it would provide a dangerous veneer of legitimacy for civil forfeiture. 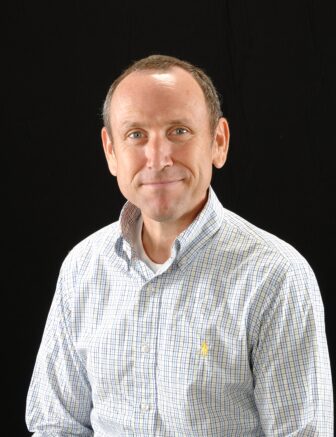 Michigan airport authorities still could seize and keep property without charging anyone with a crime, but they would have to set aside 20% of the proceeds—minus expenses—to fund substance abuse programs. Michigan currently allows law enforcement agencies to keep up to 100% of forfeiture revenue for themselves.

Addicts need treatment, and the extra funding might help. But taking property from citizens without proving their guilt in court is just wrong. Airport travelers have rights, and so do motorists caught in moneymaking schemes like Operation Push-Off. 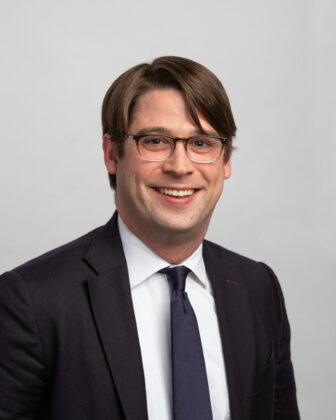 The same constitutional principles apply to everyone. Rather than dressing up civil forfeiture as something good, state lawmakers should abolish it and replace it with criminal forfeiture, which guarantees a conviction before the state permanently keeps property.

Drug addiction is an important social issue, but true forfeiture reform is necessary to treat a different type of addiction: Law enforcement agencies hooked on profit.