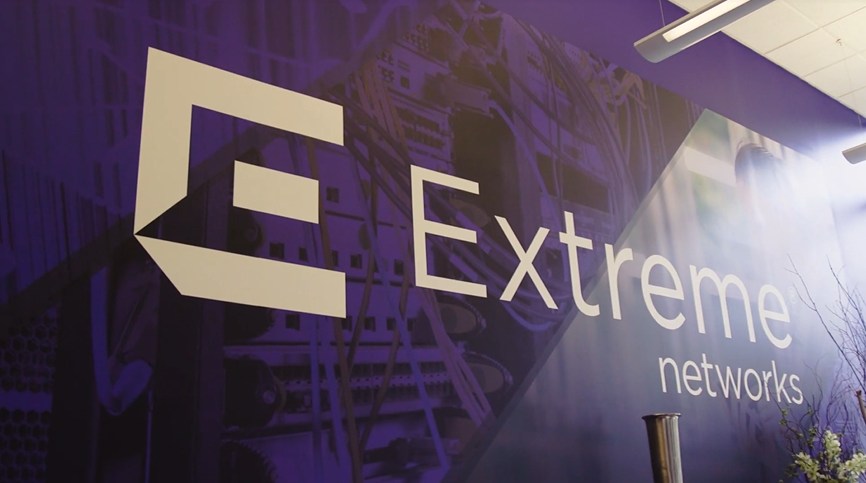 In conjunction with the release of its quarterly results, Extreme Networks announced the resignation of Chief Financial Officer Rémi Thomas. The executive will remain with the company until Feb. 17. Cristina Tate, Extreme Networks’ senior vice president and head of financial planning and analysis, will become interim CFO.

San Jose, California-based Extreme Networks is a major supplier of networking equipment. It sells switches and routers for data centers, as well Wi-Fi access points that can be used to provide wireless connectivity at offices. More than 50,000 organizations use Extreme Networks products worldwide.

Extreme Networks’ revenue grew 13% year-over-year, to $318.35 million, in its fiscal second quarter ended Dec. 31. The company surpassed the Zacks consensus revenue estimate by 4.45%. Extreme Networks has topped analysts’ sales forecasts in each of the past four quarters.

According to Extreme Networks, its second quarter sales momentum was driven partly by strong demand for its software-as-a-service products.  The company reported that annualized recurring revenue from SaaS products grew 29% year-over-year, to $115 million.

“We feel confident in end customer demand,” said Extreme Networks Chief Executive Officer Ed Meyercord. “The majority of our bookings are with government, education, and healthcare sectors, where spending is more resilient. Our enhanced fabric and cloud subscription offerings are gaining traction in the marketplace. Finally, we have good visibility for the second half of the year based on the strength of our sales funnel.”

Extreme Networks generated $36.5 million in adjusted net income during its fiscal second quarter, a 29% increase from the same time a year ago. That allowed the company to deliver adjusted earnings per share of $0.27, more than the $0.24 forecasted by the Zacks consensus estimate. Extreme Networks’ gross margin increased to 57.1% from 56.5% a year earlier.

Next quarter, the company expects to generate an adjusted net income of between $31.1 million and $38.4 million on $315 million to $325 million in revenue. Extreme Networks estimates its momentum will continue into the subsequent quarters. The company today raised its full-year revenue growth outlook to the high end of its previously provided 10% to 15% range.