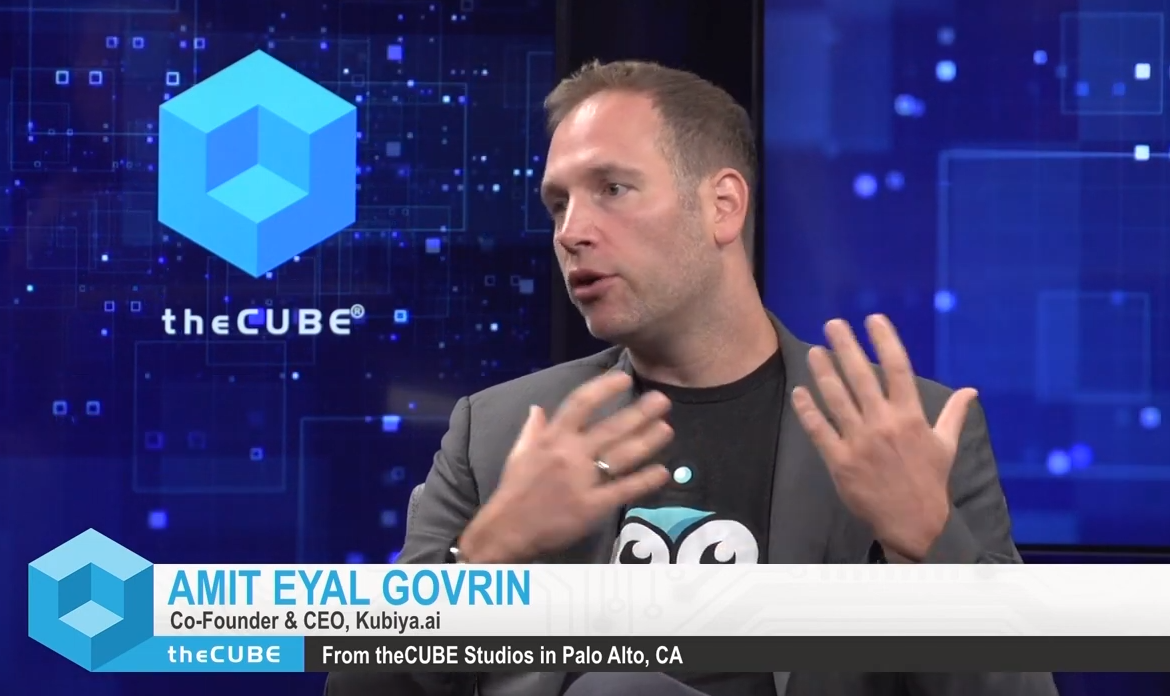 Armed with $6 million in seed funding, startup Kubiya Inc. is on a mission to use its advanced capabilities in conversational intelligence to make life easier for overburdened DevOps teams.

Using its software, operators now have a self-service, Siri-like option that enables them to express what they’re trying to achieve in natural language, and have a virtual assistant do the rest. Announced Monday, Kubiya’s funding round was led by Hyperwise Ventures alongside investors Pierre Lamond, Giora Yaron and others. The money will help the company expand its go-to-market strategy as it bids to position itself as an essential tool for DevOps teams.

Kubiya seems to think it can become one, because it knows that DevOps practitioners simply don’t have enough hours in the day to cope with all of the demands being placed upon them. Skilled DevOps personnel are in short supply, so those who are around are left struggling to cope with an array of demands upon their services. That means nonessential tasks such as providing access to a database, looking into service logs and answering questions on the cost of a customer environment are often pushed to the wayside, leading to reduced productivity and other kinds of backlogs.

DevOps teams simply have too much to do, so every little helping hand they can get will make a big difference. With Kubiya, the company says, they can finally get that help in the shape of a virtual assistant that can draw upon data from their entire information technology environment.

“It means Kubiya respects all of those concepts around DevOps, such as GetOps, workflow automation and so on,” he said. “We’re converting operational workflows into conversations.”

Kubiya has the ability to contextualize and respond automatically to each user inquiry it receives, separating the more trivial ones and leaving the humans to handle the most urgent tasks. With Kubiya, DevOps teams get more done, faster, leading to broader productivity improvements across the entire organization.

For instance, it can be used to help a DevOps professional to start a new cloud instance. The conversational AI system will understand the basic query and then also ask relevant questions to help determine the intent of the query, so it can properly configure the right type of cloud instance, with the necessary access and security controls.

Kubiya’s virtual assistant embeds into existing tools and workflows such as Slack and Teams, command-line interfaces, low-code editors and application programming interfaces. In this way, Kubiya amplifies trends around Slack, which increasingly embeds multiple tools within its own user interface.

The real value, however, comes from Kubiya’s advanced conversational AI capabilities, which enable it to perform what Govrin calls “intent-based operations.” Just as a navigation system like Waze relies on its end users to provide up-to-date information on traffic conditions, he explained, Kubiya does the same for DevOps.

“There has to be a bidirectional feedback loop, where the end nodes help to educate the system, and that’s essentially what we’re allowing with end users,” Govrin said. “So the maintenance of the system isn’t entirely in the hands of the operators. It’s democratized across all of the users, who they can teach to give input and hone the system, so it becomes more like the DNA of the organization.”

Kubiya has only just launched officially, but its DevOps-focused virtual assistant is already in use at major enterprises such as Aston Martin Lagonda Global Holdings Plc., Activehours Inc. and ZenBusiness Inc.

Here’s Govin’s interview in full on how Kubiya is aiming to reinvent DevOps: