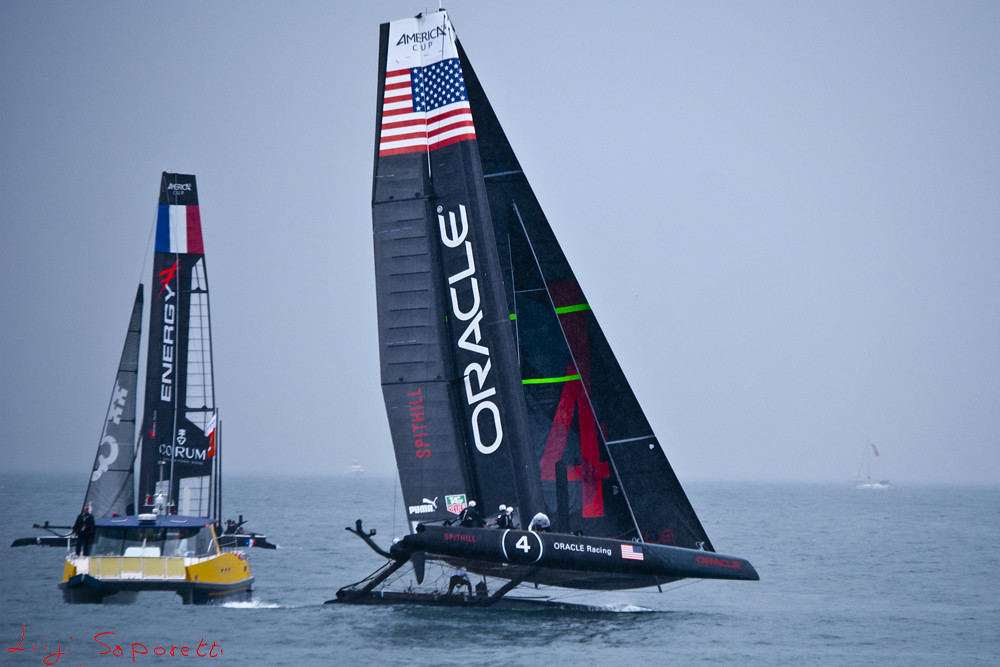 It may have been around since Jimmy Carter was President of the United States, but one of the longest-tenured database companies in the world is determined to demonstrate its continued relevance in the IT community.

Oracle Corp. unveiled its first relational database written in assembly language and running on 128K of memory in 1978. Now, after 45 years in the IT business, Oracle is seeking to transform the database market again through a combination of  enhancements to the Oracle Exadata X9M platform and the introduction of MySQL HeatWave.

The company’s latest moves are also creating a tailwind for Oracle’s balance sheet, leading to positive, more consistent revenue numbers for the database giant, after a rocky few years in which the firm was viewed as late to the cloud computing party. Oracle reported solid results in its first fiscal quarter, with cloud infrastructure revenue up 58% year-over-year and cloud application revenue gaining 48%.

“I believe Oracle’s recent enhancements to the Exadata and MySQL HeatWave product lines are boosting its financial performance across key financial metrics,” said Ron Westfall, senior analyst and research director at Futurum Research, in an interview for this story. “I see Oracle’s focus on enabling multi-cloud access to Oracle database solutions as broadening and accelerating market acceptance of the company’s cloud database offerings.”

Contributing to Oracle’s rising market clout is a highly differentiated strategy to integrate hardware and software innovation in its database offerings.

The company’s recent enhancements to Exadata X9M, its signature OLTP or online transaction processing database, boosted processing power through chipsets supplied from a collaboration with Advanced Micro Devices Inc. Oracle has teamed up with the chipmaker to leverage EPYC processor technology and extend the capabilities of the enterprise database.

“Speed and memory are really important for OLTP,” said David Floyer, CTO and co-founder of SiliconANGLE’s research division Wikibon, in an interview for this story. “AMD chips also achieve greater bandwidth, so it wins on all three.”

AMD has built an extensive relationship with Oracle over the years. The company has teamed with the Oracle Cloud Infrastructure group on several occasions to integrate EPYC processors as part of Oracle’s Cloud Compute E4 platform and extend the capabilities for Oracle Linux.

The partnership with Oracle has bolstered the narrative surrounding AMD’s emergence as an alternative x86 supplier. The firm’s processors have helped Oracle’s recent performance advances in its Exadata X9M, along with other enhancements in its product line.

“AMD is a key Oracle supplier and partner today due to fundamentals such as Oracle Cloud E4 VMs powered by AMD EPYC processors can now deliver up to 30% better performance than the previous generation,” Westfall said. “The expanding use of AMD EPYC processors enables Oracle to offer OCI E4 Dense Compute Instances and Oracle Cloud VMware platforms to hybrid cloud environments which gives customers more flexibility by allowing them to tailor their workloads to 32-, 64-, or 128-core configurations. The AMD relationship is allowing Oracle to deliver performance and flexibility breakthroughs to customers that are critical to winning more mind and market share across the increasingly competitive cloud space.”

Oracle is also demonstrating an ability to translate increased investment in research and development into tangible advances for its products. The firm’s R&D spending has grown from $1.5 billion in 2005 to $7.2 billion in 2022.

A prime example of how Oracle’s R&D spending is paying off can be seen in the progress of MySQL HeatWave. Oracle introduced HeatWave, a database service for transactional processing, analytics and machine learning workloads, in December of 2020. The company has made a number of enhancements to it since, including the addition of machine learning based automation features and increases in the amount of data that can be processed.

In September, Oracle expanded HeatWave’s footprint in the cloud through a new agreement with Amazon Web Services Inc. that optimized it for AWS infrastructure.

“HeatWave is outstanding, Oracle has a tremendous quality of leadership and engineers in the development group, and they have been working together a long time,” Floyer said. “The target market for HeatWave is to be the leading vendor in real time analytics integrated with a transaction system. The value of that is difficult to underestimate, as it allows enterprises new ways of thinking about how to do business.”

Those new ways of thinking about business have materialized through HeatWave’s ability to generate exceptional cost/performance advantages in enterprise production environments. Documentation of this has been facilitated by Oracle’s publishing of TCP-H benchmarks on publicly available sites such as GitHub.

The results based on these benchmarks have been significant. In an independent evaluation for Wikibon by research analyst Marc Staimer, Oracle’s MySQL HeatWave was 69% to 86% less costly when measured against AWS, Snowflake, Google Cloud Platform, and Microsoft Azure. And it was 15x to 73x better in TCO/performance in a benchmark comparison with the same four firms.

Oracle has managed to separate itself from rivals in the MySQL space through a focus on creating competitive advantages in natively supported features such as machine learning, according to Futurum’s Westfall.

Oracle’s positioning of its database technology reflects an understanding that not every customer will move applications and data to its cloud infrastructure. Multicloud reality has set in and the company’s willingness to provide access to its database products on Microsoft Azure and AWS is having a net positive affect on financial performance as well.

“Oracle is fulfilling customer preference for flexibility in using cloud providers while also enabling them to avoid dreaded lock-in scenarios,” Westfall noted. “From my view this multi-cloud strategy links to Oracle’s Q1 revenue figures for Q1 FY23 demonstrating great promise, especially on the cloud revenue side where cloud revenue services increased to $3.6 billion, a 44% rise from $2.5 billion in the same quarter a year ago. As such, from my view, Oracle’s cloud database portfolio development strategy is moving the needle at improving overall financial performance.”

Oracle got its start in the late 1970s when a computer programmer at Ampex Corporation named Larry Ellison and a couple of his colleagues saw commercial potential in an academic paper about the relational database. Oracle’s founders correctly predicted that an ability to organize large amounts of data, combined with rapid storage and retrieval, would find a market in the corporate world.

Four and a half decades later, Ellison as chairman and chief technology officer has reshaped his business model to encompass a new world of data that is structured, unstructured and heavily dependent on analytics, machine learning and transaction processing. The history of Silicon Valley is replete with companies that tried a second act and failed as the technology changed around them. With Exadata X9M and MySQL HeatWave, Oracle appears determined to maintain its impact on the database world for a long time to come.