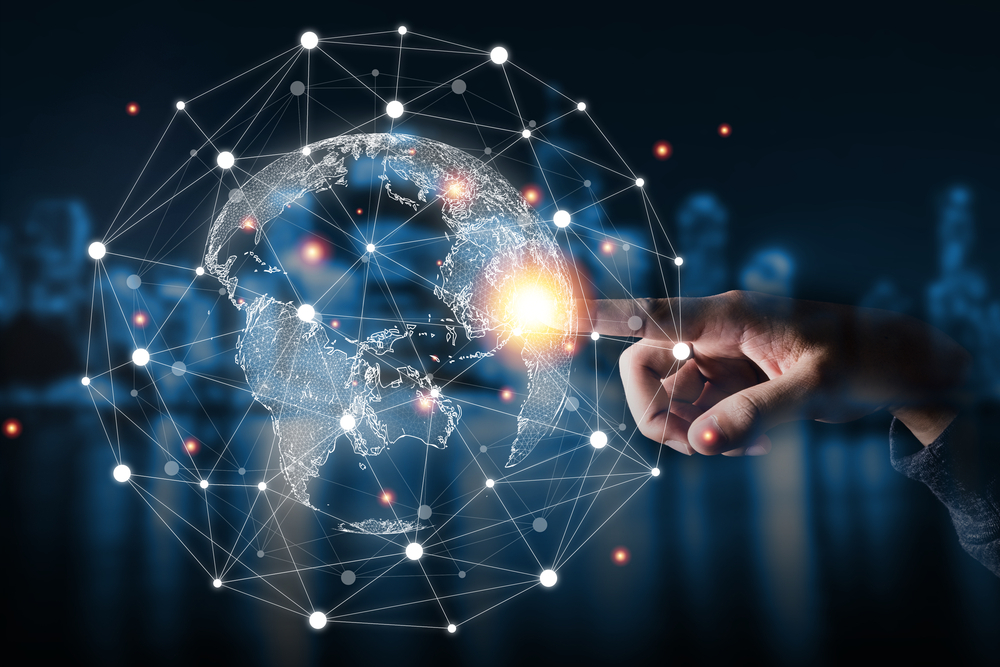 Mask Network, a privacy-based protocol that allows users to send encrypted messages and cryptocurrency across social media networks such as Facebook and Twitter, said today that it acquired Pawoo.net, a server on the decentralized social media platform Mastodon.

As a social media network, Mastodon acts as a decentralized platform where servers provide access to its network as peers and users can choose where to enter. It operates a microblogging network similar to Twitter and the independent server instances can pick their own individual policies as they prefer, while still having access to the entire network.

Pawoo, operated from Japan, is the second largest Mastodon instance and has grown to over 800,000 users in the wake of controversies surrounding billionaire Elon Musk’s takeover of the social media giant Twitter. This has led to a great migration of users from the social media platform to Mastodon and had its active user numbers swell from 300,000 monthly active users to 2.5 million between October and November.

The server’s maintenance and operations will be taken over by The Social Coop Limited, an entity affiliated with Mask Network, with no impact on existing users. According to the company, this acquisition is part of the company’s work toward “the building of a decentralized social network and a free, open internet.”

The details of the acquisition, including the amount, were not disclosed by the parties involved.

Mask Network was founded in 2017 by a team of developers with the objective of bridging traditional web applications with decentralized Web3 apps. The company develops a browser extension that provides users with secure messaging, decentralized social networking, payment networks, file storage and sharing using current mainstream social media networks. Since its launch, the company has raised almost $50 million in funding, according to Crunchbase.

The company said that it chose Pawoo because it is a major Mastodon instance and it has significant space to grow within the network. As a result, it is key for the development of further decentralized infrastructure and applications of Mask Network’s own tools for its customers who will be able to enjoy secure encrypted messaging and payments across a new and rapidly growing social network.