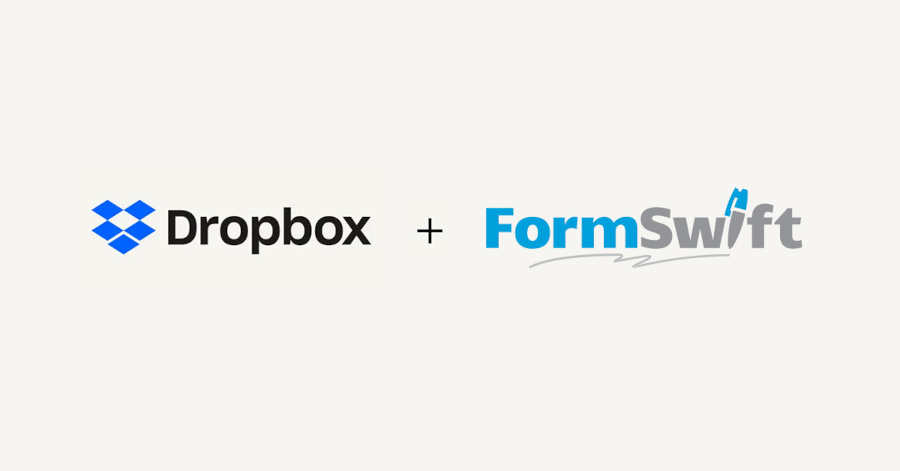 Dropbox Inc. has inked a $95 million deal to buy startup FormSwift, which provides a cloud service that companies use to draft business documents.

San Francisco-based FormSwift provides a cloud service that  offers access to hundreds of document templates. The catalog includes pre-packaged contracts such as sales agreements, as well as personal finance documents. FormSwift also offers a variety of other templates ranging from business plans to website terms of service.

Alongside its document library, the startup provides tools that enable users to customize each template according to their requirements. FormSwift promises to ease a number of related tasks as well. The startup enables users to fill contracts by entering data into a form, which can be faster than entering data directly into a document.

“At Dropbox, we’re building tools to help our customers succeed in today’s virtual-first world by modernizing manual workflows and digitizing tasks,” said Chetan Dandekar, the vice president and general manager of Dropbox’s document workflows group. “With a similar customer base of small businesses and freelancers, and a library of commonly used forms and agreement templates, we firmly believe that FormSwift is a strong addition to our document workflows product suite, and will help us bring even more value to our customers.”

Dropbox plans to integrate FormSwift’s service with its namesake cloud-based file storage platform. According to the company, FormSwift will complement the existing document management tools that it provides to users.

Last March, Dropbox acquired a startup called DocSend Inc. for $165 million. The deal bought the company a service that enables users to share documents via links and limit who can access what file. Those file sharing features could make it easier for customers to distribute documents they create in FormSwift.

Alongside DocSend, Dropbox offers an electronic signature service called Dropbox Sign. The latter offering is likewise based on technology that the company obtained through a startup acquisition. Customers could use Dropbox Sign to sign documents generated with FormSwift and then store them in the company’s cloud platform.

Following the acquisition, Dropbox plans to explore ways of integrating FormSwift with its electronic signature service. The company stated that it may also build additional integrations between its products and the startup’s document management platform.

Further down the line, FormSwift will be folded under the Dropbox brand. FormSwift Chief Executive Officer Vik Tantry and Chief Technology Officer David Becker will continue to lead the business.

Earlier this year, Dropbox disclosed that it has more than 700 million users and about 17.55 million paying customers. Enhancing the paid versions of its platform with more document management features, such as those provided by FormSwift, may help support Dropbox’s efforts to turn more users into paying customers.

Dropbox’s product development roadmap relies on not only acquisitions but also in-house engineering initiatives. Earlier this year, the company introduced features that enable users to back up data from their computers to its cloud platform. Previously, Dropbox rolled out automated folders that can organize the files they contain without manual input.