Ye, formerly known as Kanye West, shut down Donda Academy on Wednesday, according to a letter sent by principal Jason Angell that was acquired by outlets including ESPN and TMZ. A second announcement was released after the original announcement was made, saying the school was re-opened.

On Wednesday, Angell wrote “at the discretion of our Founder, Donda Academy will close for the remainder of the 2022-2023 schools year effective immediately.” He also noted that the school would re-open in September.

About four hours later, according to TMZ, a message from a group called Parents of Donda sent a message instructing parents and students that school would remain in session on Thursday.

TMZ reported that it was unclear if Ye changed his mind or if the parents made a unilateral decision.

Donda Academy is an unaccredited Christian school with about 100 students. Tuition is $15,000 a year, and half the students are on scholarships, per TMZ.

Three major boys basketball recruits attend the institution. Robert Dillingham, a five-star point guard, ranked No. 9 in the country who is committed to Kentucky, leads the backcourt with AJ Johnson, an uncommitted five-star guard ranked No. 15 in the class. Four-star small forward JJ Taylor, ranked No. 64, also attends the school.

West hoped to rival the basketball team of Sierra Canyon (Chatsworth, Calif.), according to Yahoo, which in recent years has been home to sons of NBA players including LeBron James Jr., Scotty Pippen Jr. and K.J. Martin Jr., along with five-star players including Brandon Boston Jr., Ziaire Williams and Amari Bailey.

Though West’s decision to close Donda for the school year was reversed, the basketball schedule is still in doubt. According to the New York Times, two major tournaments — the Play-By-Play Classic in Louisville, Ky. and the Hoophall Classic in Springfield, Mass. — have rescinded invitations.

West has recently been at the center of the news cycle after making anti-semitic comments, including that he would go “death con 3” on Jewish people, a military readiness position. He later apologized, but when asked if he regretted saying it, he said “absolutely not.” West also said this month that George Floyd died of fentanyl (multiple police officers have pleaded guilty or been ruled guilty in relation to Floyd’s death). 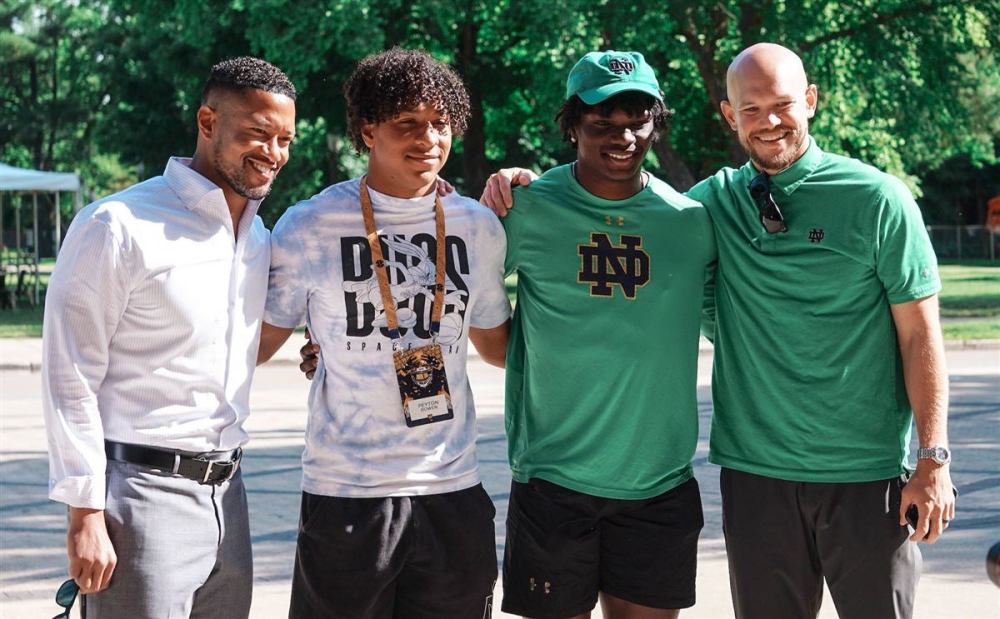