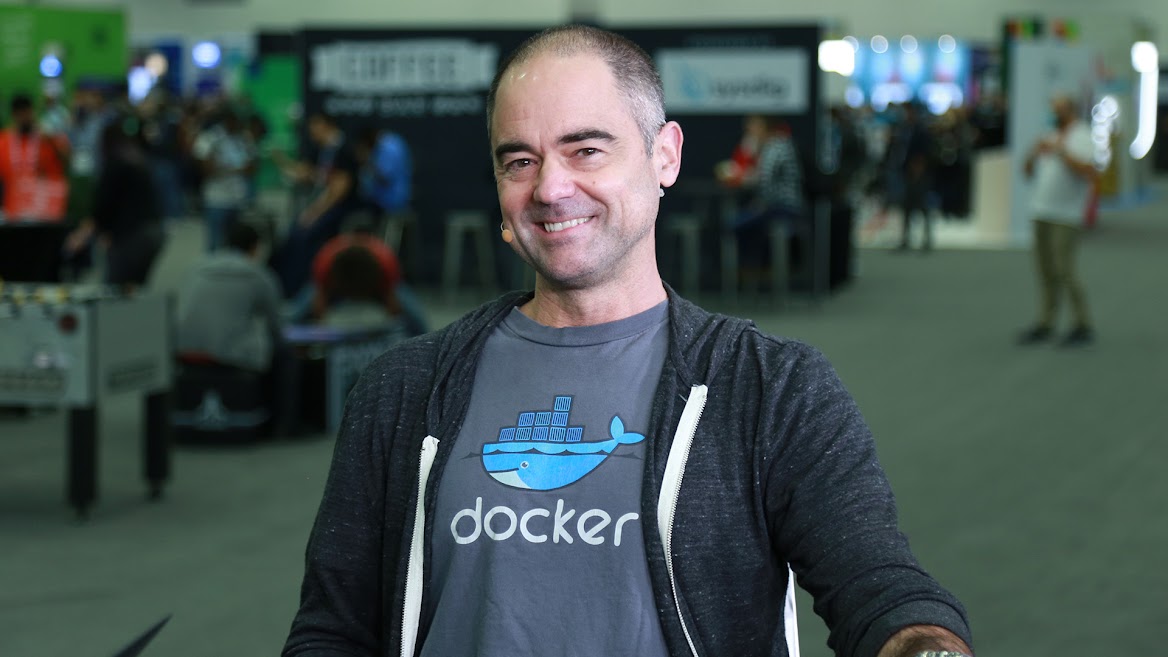 The WebAssembly wave is coming, and Docker Inc. signaled its intent this week to ride it as far as it may go.

The container platform company launched a preview of WebAssembly, or Wasm, tooling during KubeCon + CloudNativeCon NA 2022. Wasm is designed to run native code safely in the browser and streamline the porting of code in other languages to web applications. The Docker integration will make it easier for developers to load and run WebAssembly OCI images alongside Linux OCI images across the Kubernetes stack.

“It opens up a lot of interesting use cases for the developer, particularly on the edge,” said Scott Johnston (pictured), chief executive officer of Docker. “We are seeing the community, without any prompting from us, start to fork and play with Docker and apply it to Wasm. If you change just one line of a Docker file, now you are able to produce Wasm objects instead of Linux containers.”

Wasm was originally published by the World Wide Web Consortium in 2018 as a security tool for developers to safely employ languages like C++ and Rust in the browser. Its portability and security have led to greater usage in backend servers and to facilitate solutions at the edge.

Docker is sensitive to the problem of “tool fatigue” among developers, according to Johnston, which is why Docker’s early Wasm preview is designed to allow use of the existing tool chain.

“Docker can help by bringing in the same existing tool chain that developers are already familiar with,” Johnston said. “It’s the same automation and pipelines, and just by changing a line of Docker file, changing a single line of composed file, they get the power of Wasm unlocked.”

Docker’s announcement during KubeCon reflected its continued interest in catering to the needs of developers and the growing demand for application deployment.

“Seven hundred and fifty million new applications are coming into the market in the next two years,” Johnston noted. “That is more applications than have been developed in the entire 40-year history of it.”

In addition to focusing on tools for boosting developer productivity, Docker has also focused on remediating application security vulnerabilities, a key concern given the rise of open source as an attractive attack surface for malicious actors.

“In Docker Hub today, we have 14 million applications, but a subset of that is what we’ve worked with the upstream providers to designate as trusted open-source content,” Johnston said. “This is Docker official images, verified publisher images, Docker-sponsored open source. Those different categories have levels of assurance they must go through.”

After selling its enterprise business in 2019, Docker has refocused on developer tools with a value proposition built around speed and safety.

“You see the need to ship quickly but ship safely,” Johnston said. “One of the reasons Docker is where it is today is we are able to offer both. That’s a big reason we are seeing the success we’re seeing.”