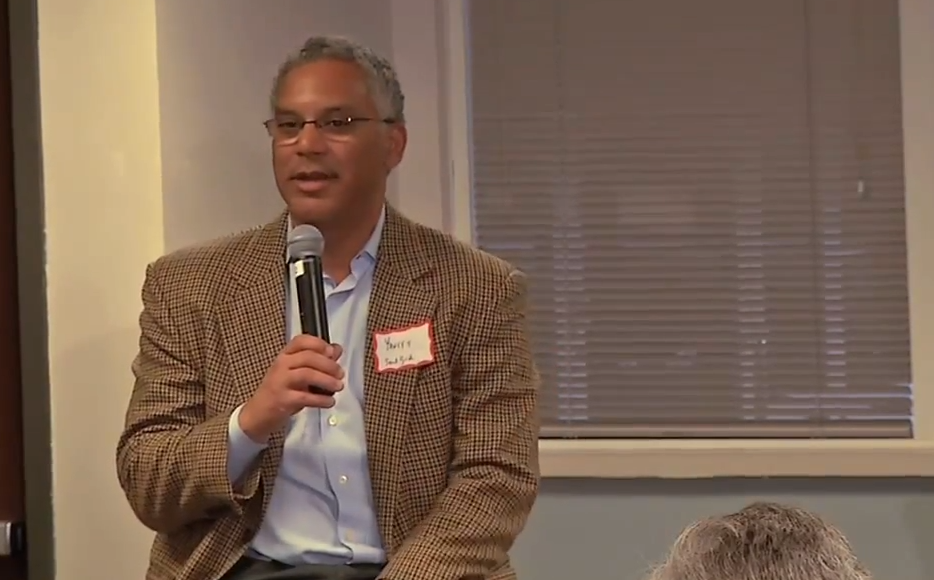 The company reported net income of $9.4 million for the quarter. Earnings before certain costs such as stock compensation, came to 38 cents per share, well above the company’s own guidance range of 22 to 23 cents, and ahead of Wall Street’s forecast of 23 cents.

DigitalOcean Chief Executive Yancey Spruill (pictured) said he was proud of the company’s top-line acceleration, which combined with significant operating margin and free cash flow leverage, despite the difficult operating environment. “We are committed to delivering durable 30% growth with increasing profitability and cash flow,” he added.

That may be, but DigitalOcean’s immediate prospects aren’t looking quite as good as its shareholders had hoped for. The company offered a forecast of between $160 million and $162 million in fourth-quarter revenue, below Wall Street’s target of $164 million. It also said it’s looking at earnings of 18 to 19 cents per share, below the consensus of 26 cents.

DigitalOcean did, however, raise its full year revenue forecast from a range of $564 million to $568 million, to a new range of between $573 million and $575 million.

DigitalOcean competes with the likes of Amazon Web Services Inc. and Microsoft Corp in the public cloud infrastructure market. However, it has carved out a niche for itself serving smaller businesses with its “developer cloud” that makes it easy for small teams of developers to create modern applications.

With the DigitalOcean App Platform, developers can deploy application code in production with a few clicks, in line with the company’s stated aim of keeping cloud computing simple. DigitalOcean’s pitch is that it takes care of the cloud infrastructure and deployment side of things, so developers can maintain a focus on their code.

The company has been successful up, but recently there have been some worrying signs of slowing growth in the cloud computing sector. Microsoft reported disappointing results for Azure in its September quarter, and Amazon.com Inc. reported lower revenue for AWS.

DigitalOcean’s shares were consequently pressured by those earnings reports, and the company didn’t do itself any favors today with its lower guidance. Although the quarter just gone was strong, the outlook raises more questions about the resiliency of cloud demand. DigitalOcean’s stock was down almost 4% in regular trading, and fell another percentage point after-hours.

DigitalOcean does at least appear confident about its long-term prospects. During the quarter, it spent $350 million to acquire a web hosting company called CloudWays Ltd. With the acquisition, DigitalOcean intends to simplify chores around website hosting for small businesses.