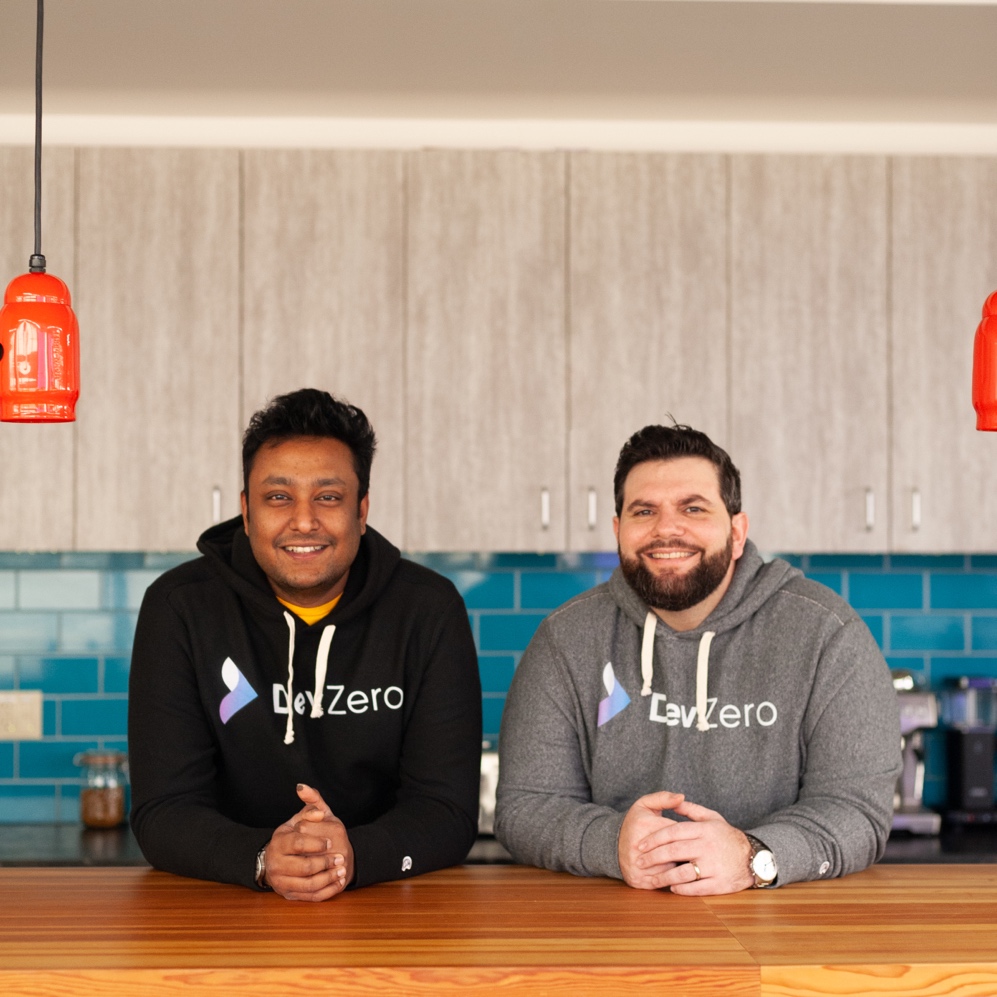 DevInfra Inc., which does business as DevZero, said it raised $26 million in a Series A funding round and announced the general availability of its Developer Environment Platform, which enables developers to write and test code in environments that exactly simulate production.

Founded by former Uber Technologies Inc. engineers Debosmit Ray (pictured, left) and Rob Fletcher, DevZero is addressing a problem that is common to many software developers: The personal computers they use to write code are out of sync with the powerful cloud environments in which their creations run.

“The developer experience has deteriorated due to cloud programming models which outpace the capacity of today’s development tools,” Ray said in a prepared statement. “Bloated integrated development environments overload developers’ laptop resources, slowing the computers to a crawl.”

Widely used development tools and processes also stifle creativity because the time that could be spent on products is instead spent tuning the development environment to mimic the production environment, the company said.

DevZero aims to bridge the divide with a platform that makes modern cloud constructs like Kubernetes and serverless architectures available to developers as they write and test code. Users can configure base machines for their companies and engineers can customize their own configurations. The platform ensures that all tools are present in every machine and new machines can be spun up in seconds as well as quickly restarted if needed.

“In an increasingly hybrid work environment, the likelihood that an engineer will continue to use a laptop that is bulky, powerful, and in need of constant updates to code seems slim,” said Bryan Kelly, managing partner at investor Anthos Management L.P.’s Anthos Capital arm, in a statement. “The future will be one of cloud-based development environments.”

The Seattle-based firm said it will use the funding to develop and sell the platform. Funding was led by Anthos Capital following a seed round led by Foundation Capital LLC. Fika Management LLC, Foundation Capital and Madrona Venture Group LLC participated in the Series A round.