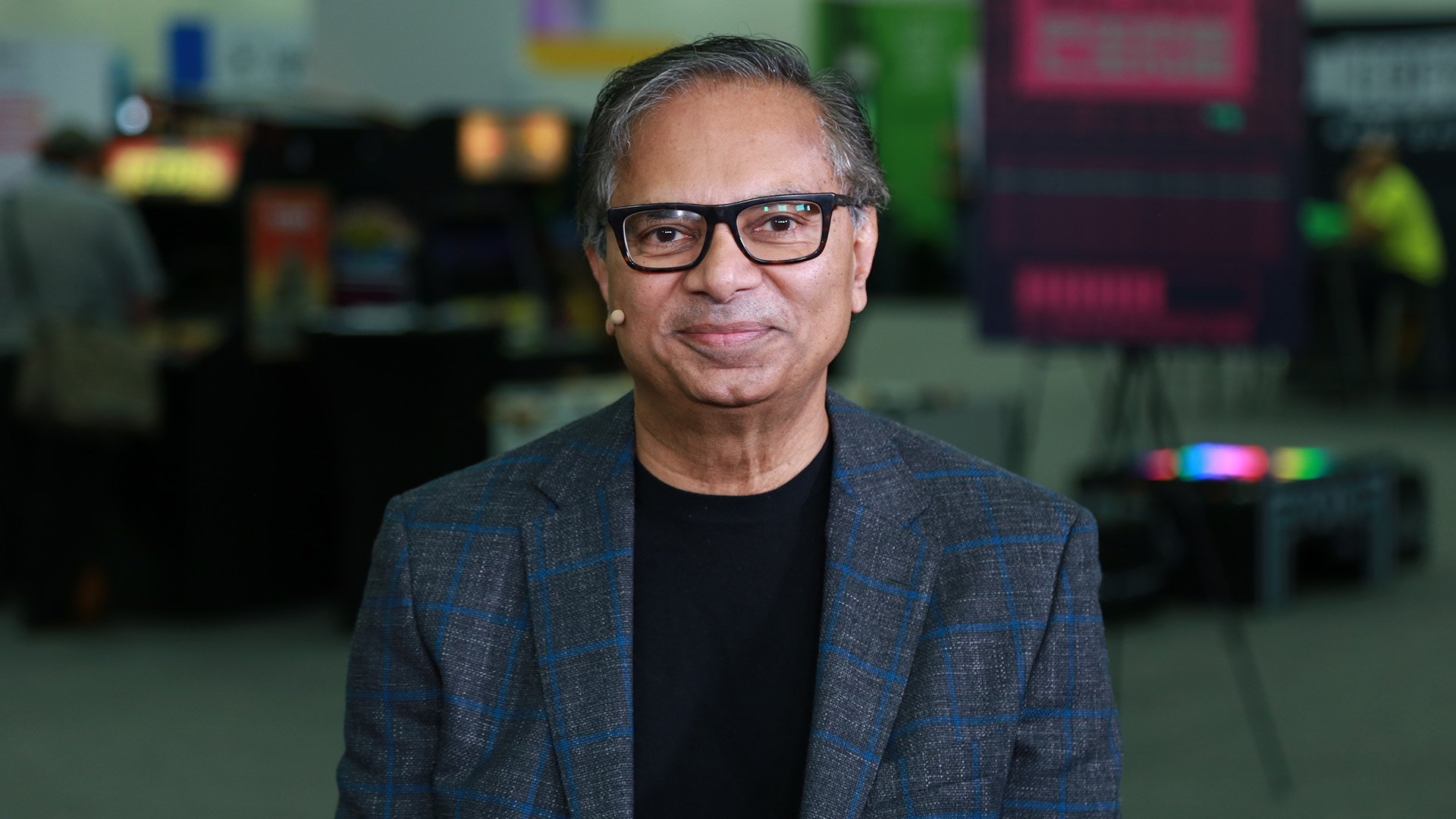 Engineering, rather than IT, is calling the shots in modern, digitized business practices, according to some industry sources.

That’s, in part, because developers are now the business. That shift in corporate emphasis — away from IT and in favor of DevOps — is a major trend manifesting itself throughout industries like banking, according to one Kubernetes-oriented storage expert.

“IT ops are run by developers now,” said Murli Thirumale (pictured), vice president and general manager of the Cloud-Native Business Unit at Pure Storage Inc. “Some of the largest banks, the largest service providers, they’re all operating as a Kubernetes platform engineering team.”

“DevOps is now a bunch of platforms,” Thirumale added. In Kubernetes, those platforms are orchestration, data management and security platforms.

What’s behind the shift? Companies digitizing and DevOps morphing into a series of platforms that allow companies to launch new services, according to Thirumale. “DevOps is now crystallized. It’s not some kind of mysterious art form,” he stated.

Ease of use is also part of it. “The world wants easy,” he said.

That ease-concept is behind an as-a-service emphasis being seen in Kubernetes and is one of the reasons Pure Storage (associated with the Kubernetes data management platform Portworx) is moving in that direction. Thirumale also mentioned launches of new database, backup and data management as-a-service products the storage enterprise is launching.

“Dev users want self-service. That’s one of the advantages of Kubernetes. The more it is service size and made as-a-service, the more ready to consume it is,” he said. “It’s like instant oatmeal, right? You just get it, add hot water and it’s there.”

(* Disclosure: Pure Storage Inc. sponsored this segment of theCUBE. Neither Pure Storage nor other sponsors have editorial control over content on theCUBE or SiliconANGLE.)